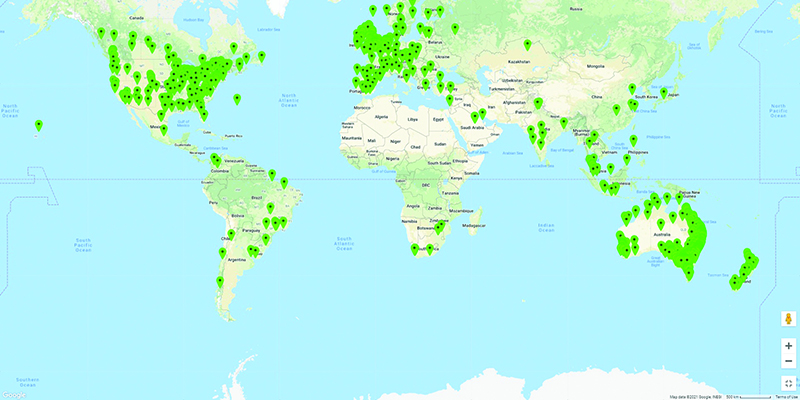 Map showing the autism intervention report has had around 8,000 downloads in more than 100 countries since it was published in late 2020.

Autism researchers at Telethon Kids have led the most comprehensive review of the evidence for autism intervention ever compiled, empowering families to make informed decisions on how best to support their child.

In 15 years of working in the autism field, CliniKids Director and Angela Wright Bennett Professor of Autism Research at Telethon Kids Andrew Whitehouse is yet to meet a child on the autism spectrum who isn’t, in their own way, amazing.

It’s why he feels so strongly that any intervention designed for kids with autism should be carefully thought through and – crucially – backed by high quality evidence.

“The problem for parents has been that there are so many interventions out there for kids on the autism spectrum that navigating their way to high quality interventions has been practically insurmountable.”

That struggle to choose the most effective therapies is now set to become much easier thanks to a landmark report led by Professor Whitehouse which has shed new light on the evidence base underpinning autism interventions.

Interventions for children on the autism spectrum: A synthesis of research evidence was commissioned by the National Disability Insurance Agency (NDIA) and produced by networks provided by the Autism CRC, the world’s first national, cooperative research effort focused on autism.

Professor Whitehouse, Research Strategy Director at Autism CRC, said prior to the report there was no clear demarcation between evidence-based and non-evidence-based autism interventions in Australia – making the task of choosing interventions overwhelming for families.

But it will not just be families who benefit from the report, with Professor Whitehouse saying it was also written with clinicians and policymakers in mind.

“There are many audiences for a document like this,” he said. “Families who are making intervention decisions for their children are a key audience, but the document also provides evidence-based information for clinicians who are searching for answers in this area.

“More broadly, the report provides key information for policymakers who are charged with devising evidence-informed policies to support the broader autism community.”

Professor Whitehouse said an interesting finding to emerge from the report was that the quantity of intervention was not linked to more positive outcomes for the child.

The next step would be to develop an autism guideline based on the report’s evidence.

“A guideline has scientific evidence as its foundation, which is then shaped by clinical experience and wisdom, along with family preferences and contextual factors,” he said.

“But the foundation is scientific evidence, and that is what this report provides. Now we have this base, the autism field is poised to develop a guideline that provides clinical recommendations that guide national practice. This would immeasurably improve how we provide clinical services to children on the autism spectrum in Australia. This report was the first step, but not the last step.” 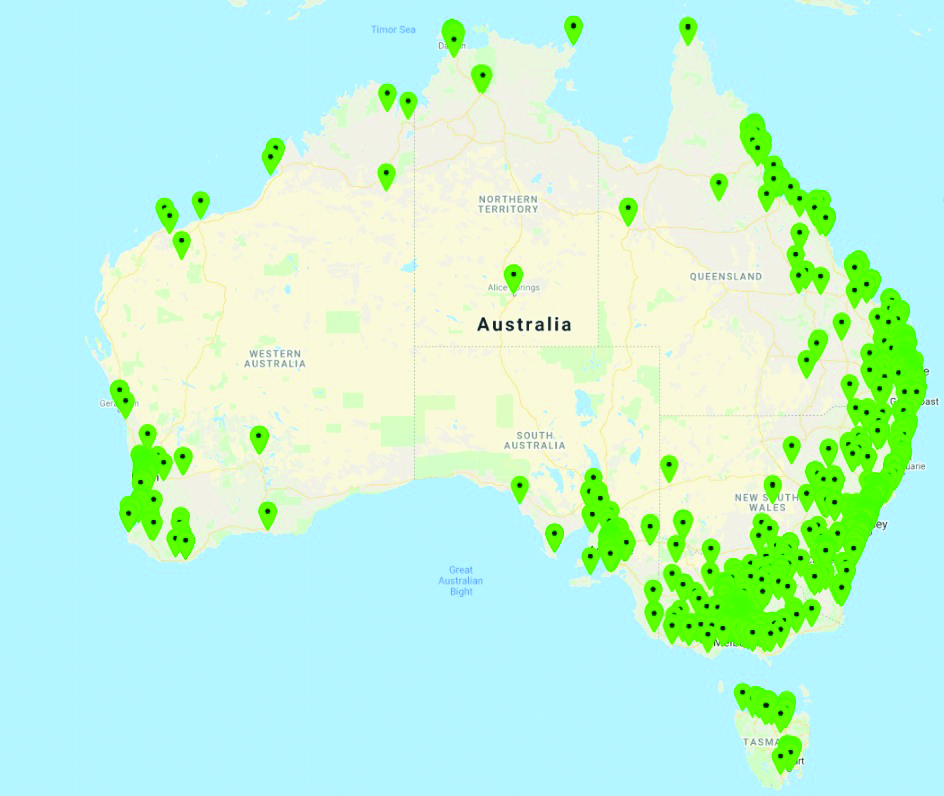 Australian downloads of the report.

River is a 'different kid' since starting at CliniKids' 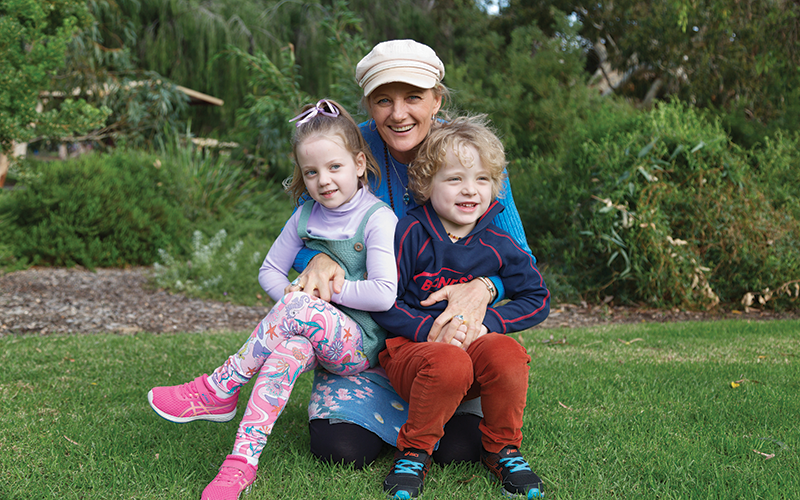 Five-year-old River was diagnosed on the autism spectrum when he was aged 4. Prior to diagnosis, mum Tiffany Little said she knew River was developing a bit differently to his twin sister Rose however, because Rose had hit all her milestones early, she had given him a bit of leeway.

“River was always a little dreamier than Rose,” she said. “He used to cry and scream a lot, flail his arms around — we couldn’t leave the house.

“His behaviours became more noticeable when he started bush school. He wouldn’t join in and would have a high-pitched scream if he didn’t want to do something. He was always on his own. That’s when I decided to get him assessed for autism.”

Tiffany said the family was living in Margaret River at the time of River’s diagnosis but moved to Perth soon after to ensure he had access to the best autism interventions available. “I had heard of CliniKids and wanted River to go there because the therapies were science based and they had new therapies unavailable elsewhere,” she said.

“I also knew how much research went into the therapies and this gave me confidence in knowing River was getting the best science-backed interventions available. I wanted to take him to the best because the foundations for the rest of his life are built in these critical early years.”

Tiffany said River was a ‘totally different child’ since starting at CliniKids a little over a year ago. He had improved his social skills, was talking more, could start conversations and knew more appropriate ways of expressing his emotions.

“At kindy, River wouldn’t or couldn’t play with other kids – he simply didn’t like to interact with others,” she said. “Through treatment, he has learnt to play with someone other than myself or Rose and he’s also learnt to allow for flexibility in play. He’s also learnt so much from Rose.”

Tiffany said River’s transition to pre-primary had gone well and he had made friends. “He loves his friends, and they love him, and their conversations are so cute,” she said. Tiffany said the family also participated in research at CliniKids.

“We will continue to take part in research, not only for River and our family’s benefit, but to help other children on the autism spectrum,” she said.

The report was commissioned and funded by the National Disability Insurance Agency. Professor Andrew Whitehouse is supported by Angela Wright Bennett Foundation.