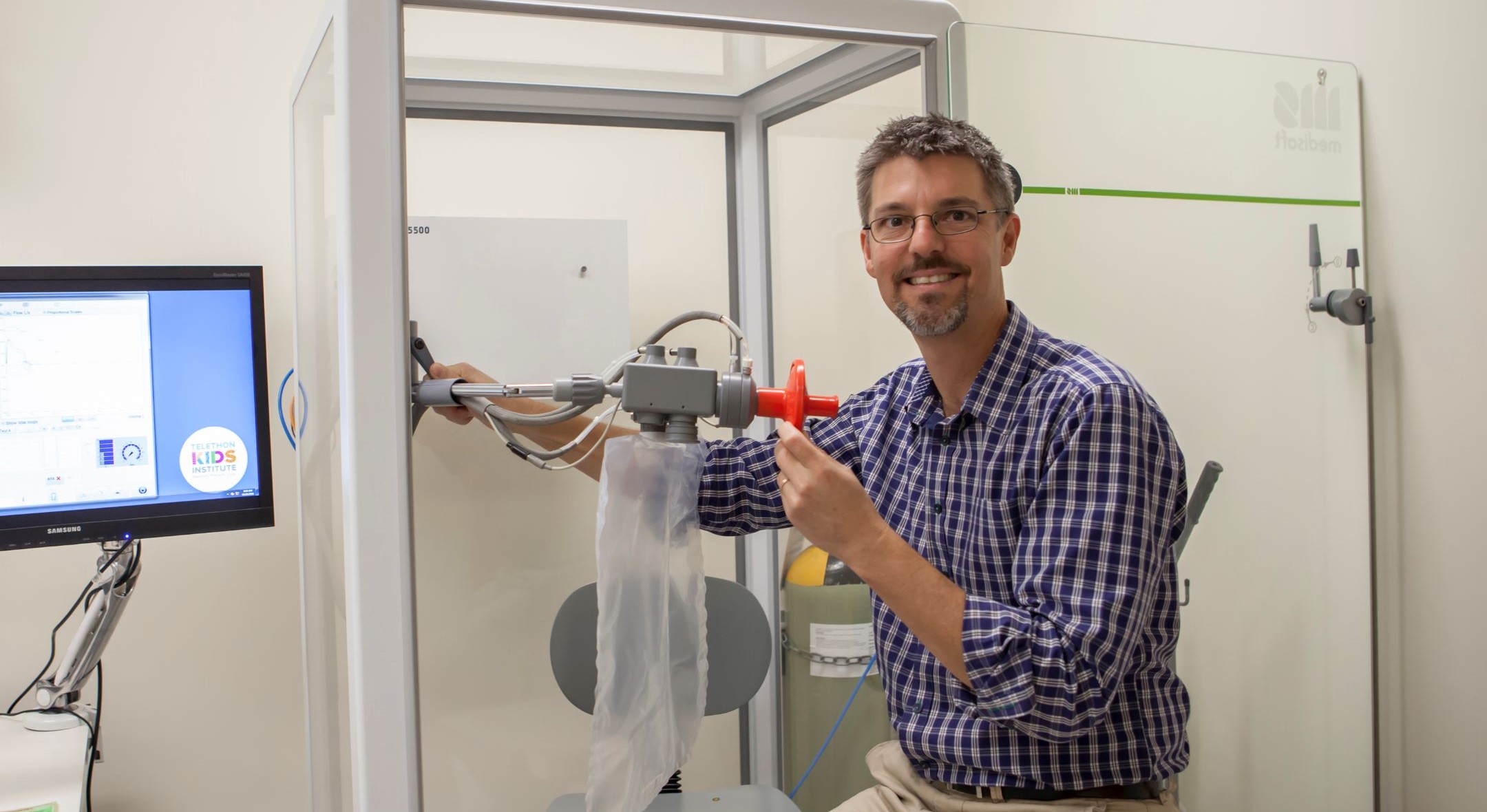 Assessments of lung function are a key plank in the diagnosis and management of lung disease, but for decades it was common for the same lung function result to be interpreted differently, depending on the laboratory where the test was done.

A lack of standardisation and wide discrepancies in what was defined as the ‘normal range’ of lung function values often led to misdiagnosis – with significant consequences for individuals and communities.

Determined to address this issue, in 2008 Professor Graham Hall and international colleagues established the Global Lung Function Initiative (GLI), a global network of researchers and clinicians which since has grown to more than 400 members – all working collaboratively and altruistically with one another and with industry partners.

Led by Professor Hall alongside Associate Professor Sanja Stanojevic from Dalhousie University in Halifax, Canada, the GLI Network set out to produce a standardised set of global lung function reference ranges – a comparison of a patient’s lung function to the general population – to inform clinical care. Until recently, reference ranges rarely included both children and adults, and included only a limited number of ethnicities.

“In a clear demonstration of research being translated into practice, the Network has now developed reference values for routine lung function testing that provide a standardised approach to improve the way in which lung function tests are interpreted around the world,” Professor Hall said.

Associate Professor Stanojevic said the ongoing success of the GLI relied on network members continuing to work together to further improve how lung function is reported and interpreted across all age groups around the world.

“Technology allows us to work together wherever we are in the world, and each year a GLI Network workshop is held in Europe to bring together members and discuss challenges and areas of priority to focus on,” she said.

Professor Graham Hall is Co-Head of Children’s Lung Health at the Telethon Kids Institute. He is also a Professor in the Faculty of Health Sciences at Curtin University and holds an adjunct position at the Centre for Child Health Research, The University of Western Australia. The GLI Network is partially funded by the European Respiratory Society. 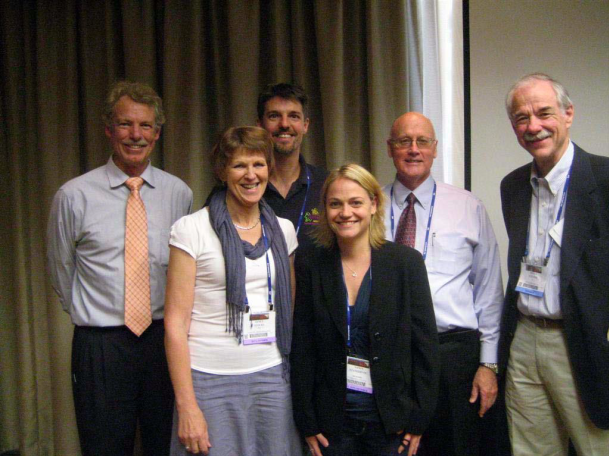 The GLI reference ranges have also been incorporated into commercial lung function equipment and used to create open-access, online calculators which make it possible for a greater number of respiratory healthcare professionals to better interpret lung function test results.

These online calculators have been used globally more than five million times in the past year alone.