Time to shift the thinking around hypos 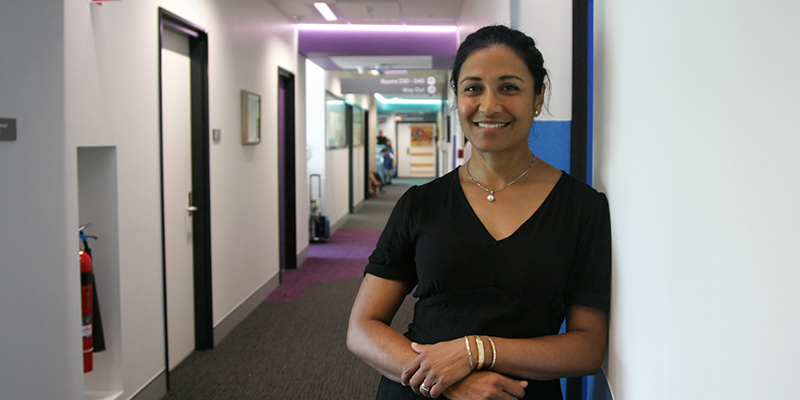 The word ‘hypo’ might be small, but these low glucose level episodes are the number one fear of families living with a child with T1D, as they can potentially lead to convulsions, coma or even death in severe cases.
Compounding this fear has been the belief, based on historical evidence, that good blood glucose control increases the risk of severe hypoglycaemia — a confusing message for parents striving to keep their child well without putting them in harm’s way.

Thankfully, new research from the Children’s Diabetes Centre at the Telethon Kids Institute has found these two outcomes are no longer linked, with clinicians now in the driver’s seat to re-frame the way they deliver hypo education to families to help alleviate some of this fear.

The paradigm-shifting findings came out of a longitudinal study led by Dr Aveni Haynes, head of epidemiology research at the Centre. The study, which featured on the cover of the prestigious Diabetes Care journal in September 2019, looked at trends in glycaemic control (a medical term referring to the typical levels of blood glucose in a person with T1D) and hypoglycaemia rates in paediatric cohorts from Western Australia, Germany and Austria.

The study found that the relationship between a patient’s average level of blood glucose and severe hypoglycaemia events had changed over the past two decades in countries where modern diabetes therapies and technology were being used to treat children with T1D.

“For people living with type 1 diabetes, the ongoing challenge is for them to optimise their blood glucose control to minimise their long-term risk of diabetes-related complications, without increasing their risk of severe hypoglycaemia — it’s a 24/7 juggle for families.

“If you are teaching that glycaemic control increases the risk of severe hypoglycaemia, there is a natural hesitation from families about how far they want to go to improve blood glucose levels. Now that we know this is less of a risk, the challenge for clinicians is to re-frame how we talk about severe hypos so we are not driving that fear at the expense of better glycaemic control.”

Dr Haynes said the study provided strong support for a personalised approach for blood glucose control, as well as a revision of the historical dogma that linked improved glycaemic control with severe hypo risk.

“This will require a shift in the clinical approach and education aimed at reducing the fear of hypos for patients and their carers so that optimal glycaemic control can be achieved in more individuals with T1D, improving their short and longer-term diabetes-related morbidity and quality of life,” she said.

“Although the fear of severe hypoglycaemia will always be present, this study will hopefully help to alleviate some of this fear and give more clarity around hypo risk and glycaemic control so parents can feel more confident in keeping their child with diabetes safe and healthy.”

For Madonna Kemp, whose 12-year-old daughter Lily Douglas was diagnosed with type 1 diabetes when she was just eight years old, night-time is the worst time of all.

“I always worry about her being unconscious or not waking up in the morning – I literally haven’t had a full night’s sleep in over four years,” Ms Kemp said.

“Diabetes technology has somewhat made this easier, but I still worry about hypos.”

Ms Kemp said when she first learned about hypos, she was scared out of her wits. It wasn’t until a registrar took her aside and told her the chances of Lily experiencing a hypo so bad that she would end up in a coma were near impossible, that she felt more reassured. This was because Lily’s hypos were always identified early and treated accordingly.

“This is when I started to relax, as the likelihood of it happening to Lily were ever so slight,” she said.

Ms Kemp welcomed any change to patient education that would help to ease parents’ hypo fears. 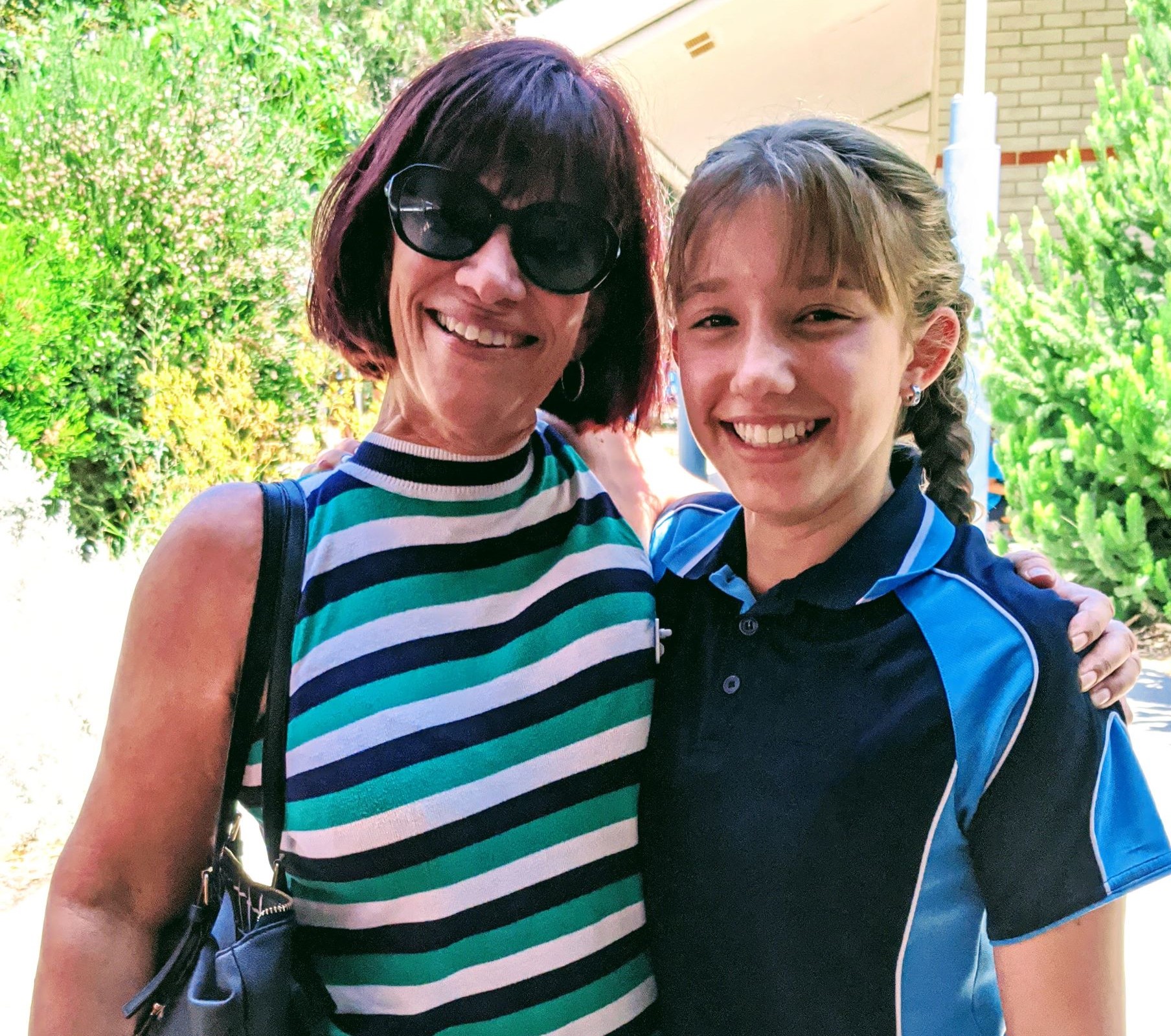 Madonna Kemp and her daughter Lily Douglas, who lives with type 1 diabetes

This study was performed at the Children’s Diabetes Centre, a JDRF/National Health and Medical Research Council-funded Centre of Research Excellence based at the Telethon Kids Institute.

What is type 1 diabetes?

Type 1 diabetes is the most common childhood chronic disease and its incidence is increasing.

About 160 children are diagnosed with type 1 diabetes in WA every year.

Type 1 diabetes results from the immune system attacking the insulin-producing cells of the pancreas.

It is a non-preventable disease

Currently, its exact cause is not known, and there is no cure.