Unlocking the secret that could save millions of newborn lives 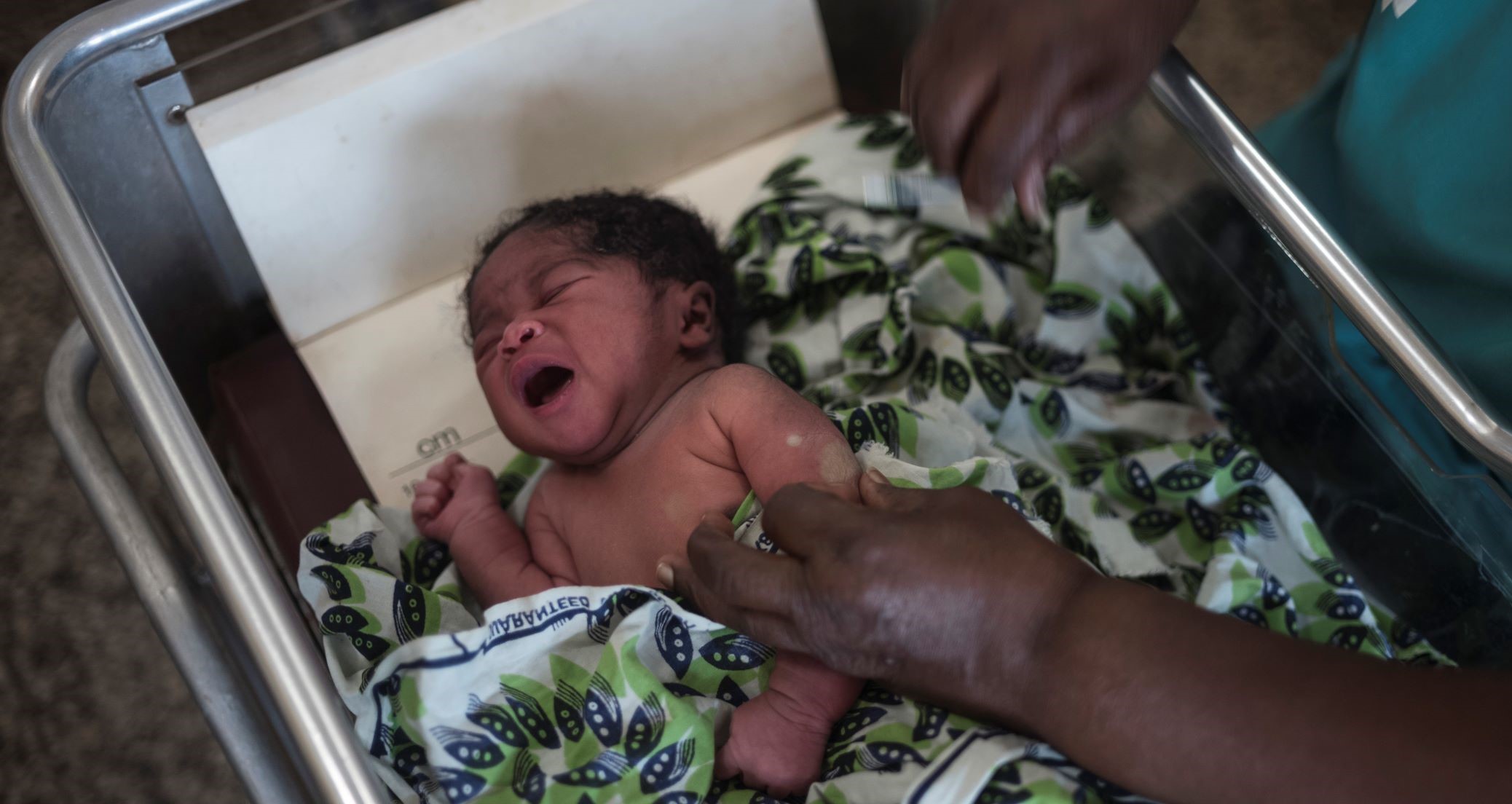 The mysterious ability of the veteran tuberculosis vaccine, BCG, to solve health problems way beyond its remit has puzzled scientists for decades. Now, Telethon Kids researchers have not only unlocked part of the secret to its success in saving the lives of newborns, but they’re at the forefront of global efforts to test its ability to fight COVID-19.

It was close to midnight on a wintry Vancouver night in 2013 when Dr Nelly Amenyogbe hit the biology jackpot. Trudging through the cold rain for the latest in a round of regular checks on newborn mice recently given the tuberculosis vaccine, BCG, she wasn’t expecting good news.

The idea had been to try to replicate findings out of Guinea Bissau in Africa a year earlier which suggested that giving BCG to underweight human babies at birth – instead of a month later, as is often the case – reduced their risk of dying by a staggering 50 per cent. The observational study also suggested this positive effect happened within days of BCG administration – much faster than most vaccines kick in.

The findings had been written off by vaccine experts at the highest level as ‘biologically implausible’. It was simply not possible, they suggested, for BCG to work so quickly and to such dramatic effect.

Unwilling to dismiss the idea so readily, Dr Amenyogbe and her colleague, Professor Tobias Kollmann, set up a small study featuring mice vaccinated with BCG shortly after birth and then challenged with sepsis – one of the top causes of early death in newborns in low and middle income countries. They wanted to see whether it was indeed plausible that BCG could rapidly increase newborns’ survival odds.

The night it all came together, Dr Amenyogbe was expecting to make a quick check and then leave. She had peeked in on the sepsis-challenged mice the day before, and all of them – BCG-vaccinated and non-BCG-vaccinated – had looked much the same: sickly and weak.

“I already kind of felt that no, this is not going to work, it’s just not. I was just going to go in there, tick the box, and go home,” she said.

But when she lifted the cage lid this time, she was stunned. Around 70 per cent of the newborn mice that had been vaccinated were now well on their way to recovery. Only about 30 per cent of those which had not received BCG had recovered: the rest remained sickly and weak.

The results – especially the speed with which so many mice recovered – lent weight to the Guinea Bissau findings and paved the way for an eight-year study which has now not only replicated the findings in mice and human babies, but for the first time revealed the biological mechanism triggered by BCG vaccination.

Colleague Byron Brook, from the University of British Columbia, performed experiments confirming the neutrophils were responsible for the rapid protection afforded by BCG.

“Those neutrophils just waited, ready to respond,” Dr Amenyogbe said. “Then, when we challenged the newborn mice with sepsis three days later, the neutrophils deployed as they normally would and much more efficiently cleared the infections, allowing the mice that received BCG to recover very quickly.”

The team later validated the effect in blood samples from three different cohorts of newborn babies in West Africa and Papua New Guinea. 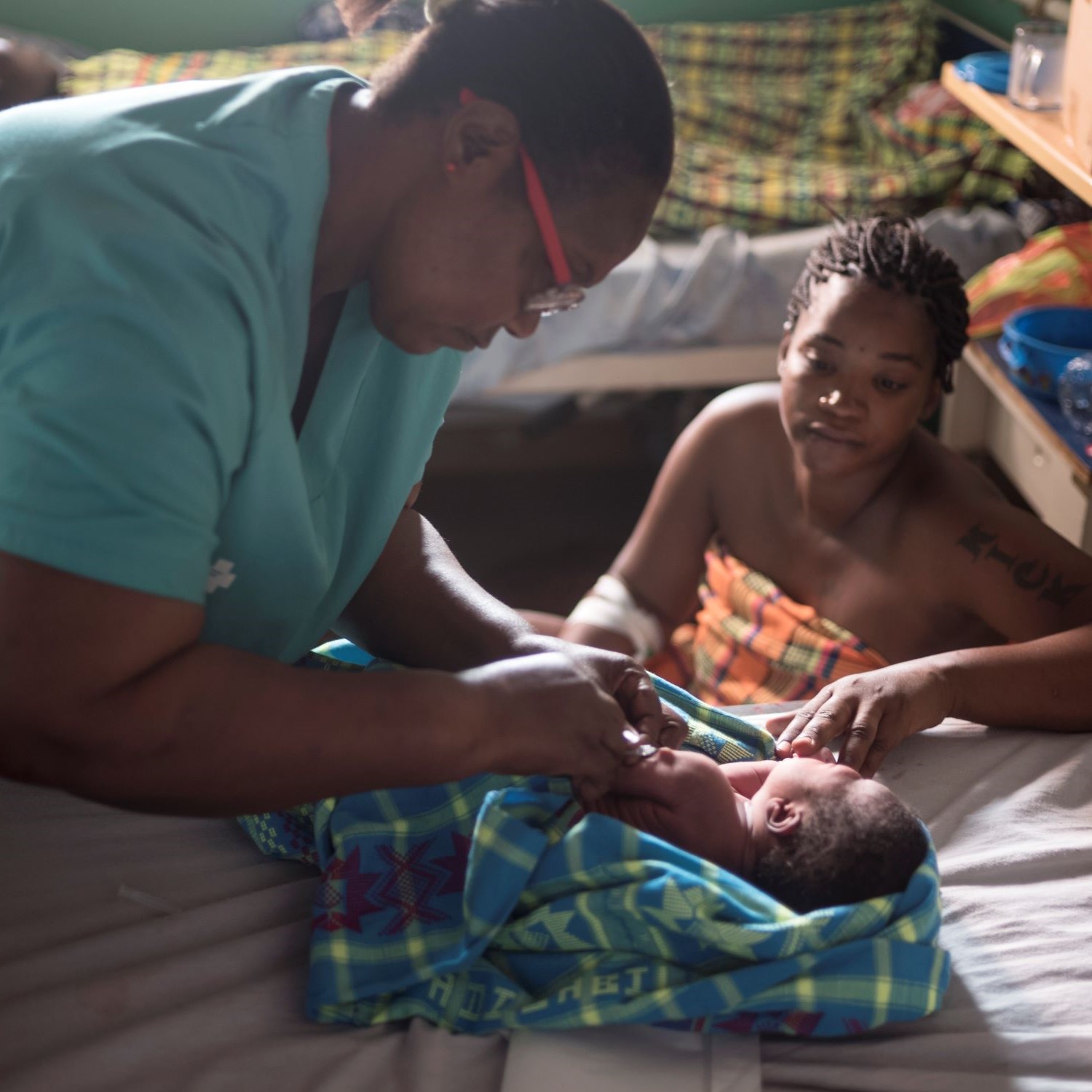 Professor Kollmann said the role of neutrophils in managing sepsis had been known for years, but this was the first time anyone had been able to show that BCG triggered the phenomenon – known as emergency granulopoiesis – in newborns.

“This really is contrary to all the experts’ expectations,” he said. “We now know not only that it does work, but how it works and that it starts to work almost immediately – within 24 to 72 hours of administration.”

The team found BCG was most effective against sepsis within the first seven days of life, with the effect less pronounced in babies vaccinated after this period (due to a steep drop in risk for death after the first two weeks of life). Given that almost half of all newborn deaths from infection happen within the first week of life – with about 75 per cent of those deaths caused by sepsis – the implications of the study are enormous.

“Knowing BCG’s clear role in helping newborns to fight off sepsis during that first week, we could save the lives of close to a million newborns every year if they were given this vaccine within days of birth instead of at four to six weeks,” Professor Kollmann said.

Fewer than half of all newborns in low and middle income countries receive the vaccination when they should. Logistical issues, including a policy which requires at least 13 newborns to be present in order to justify opening a 20-dose vial of BCG, mean many have to wait until weeks after birth. It’s a situation Dr Kollmann and Dr Amenyogbe are passionate about changing.

“If we could change policy and allow every single newborn to receive this vaccine, irrespective of how many newborns are at the vaccine clinic – meaning a 20 dose vial is going to be opened even if there’s just one newborn – you would save millions of lives,” Professor Kollmann said.

“Instead, many mothers are turned away and told to come back later. By the time that happens, it’s too late for many of these babies, who will have succumbed to sepsis within their first week.

“Without inventing anything new, all we need to do is change policy and we could make such a huge difference. I have not an inkling of any other intervention that I’ve ever heard of in medicine that is as safe, as cheap and as effective as BCG that would have this dramatic impact, right now, if implemented. All it takes is the will to do it.”

While the effect on sepsis was short-lived, there is evidence that BCG also protects young children from diseases caused by respiratory viruses and malaria. These mechanisms remain a mystery and are next on the list to uncover.

Professor Kollmann is Head of Systems Vaccinology at Telethon Kids. In partnership with Telethon Kids and the Perth Children’s Hospital Foundation, he and his laboratory team relocated from the University of British Columbia to the Institute in early 2019 to lead the first international hub of the Human Vaccines Project.

He and Dr Amenyogbe are part of Optimmunize, a consortium of scientists in several countries dedicated to studying and improving the beneficial non-specific effects of vaccines.

The Bacillus Calmette-Guérin (BCG) vaccine, first used in humans to protect against tuberculosis in 1921, is one of the oldest, cheapest and safest vaccines in the immunisation arsenal.

Although not widely used until after World War II, countries which began using the vaccine noticed that within a year of use, newborn mortality rates plummeted by up to 50 per cent compared to previous years.

From the 1940s onwards, scientists began to document some of the ‘off-target’ effects of BCG, noting the survival advantages it offered beyond its immediate effect on tuberculosis. Since then, these off-target effects have been documented in relation to an ever-expanding list of health issues, including infectious disease, allergies, multiple sclerosis, auto-immunity, type 1 diabetes, and respiratory tract infections.

It is this broader impact which has led BCG to be investigated for its potential to fight off COVID-19. 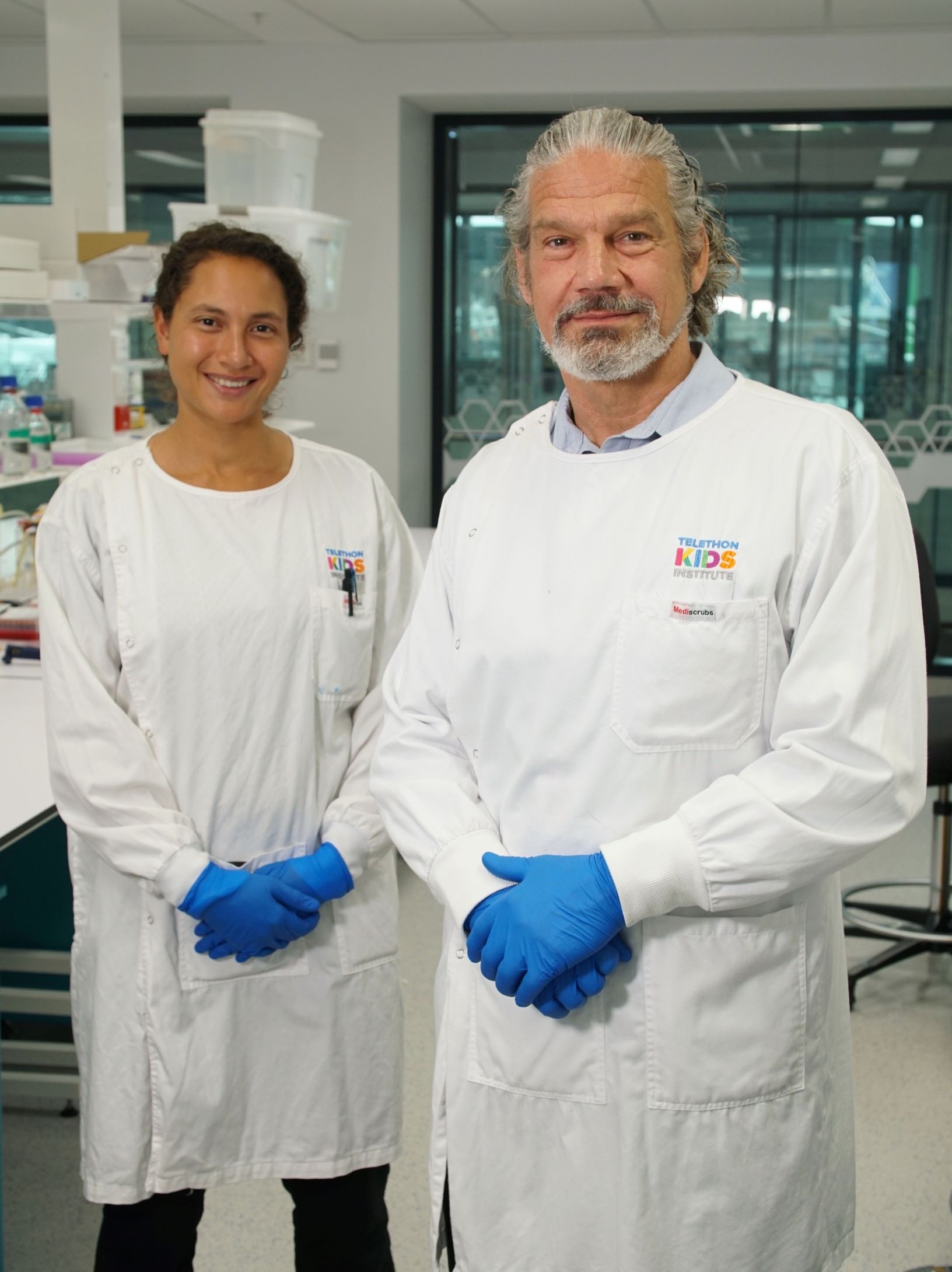 “BCG is fascinating because it potentially has so many different effects on different parts of the immune system and we are only just teasing these apart,” Dr Amenyogbe said.

“We still don’t fully know how this vaccine is so incredibly effective, but the reason we are now even testing BCG in relation to coronavirus is because we have years of data which shows people who receive it are less likely to suffer from unrelated infections.”

Together with Professors Steve Stick and Peter Richmond at Telethon Kids, Dr Laurens Manning at Fiona Stanley Hospital and Professor Michaela Lucas at Sir Charles Gairdner Hospital, Professor Kollmann is now co-leading the Perth arm of a global study investigating whether BCG may help protect healthcare workers against COVID-19. The BRACE trial, generously supported by the Minderoo Foundation, is being run in collaboration with the Murdoch Children’s Research Institute. Almost 2,000 frontline healthcare workers from WA hospitals have signed on to the trial, out of a total of around 10,000 across Australia and Europe.

Professor Kollmann said whether BCG may or may not work against COVID-19 remained to be seen.

“The potential for BCG to play a protective role for other types of infections, such as COVID-19, remains entirely reasonable and worth looking at, but at the moment, we simply do not know,” he said.

“Much of the data we have around BCG and its non-specific effects relates to infants, so whether that will be applicable to adults remains to be proven – that’s why we’re doing the BRACE trial.

“In the meantime, we do know that it has this real and proven potential in relation to vulnerable newborns – so while everybody is desperate to find an answer to coronavirus, it’s also important we don’t let COVID-19 divert us from the fact that BCG – at just cents per dose – already has the capacity to save lives and tackle health inequity in under-resourced parts of the world.”

Read about the BRACE trial