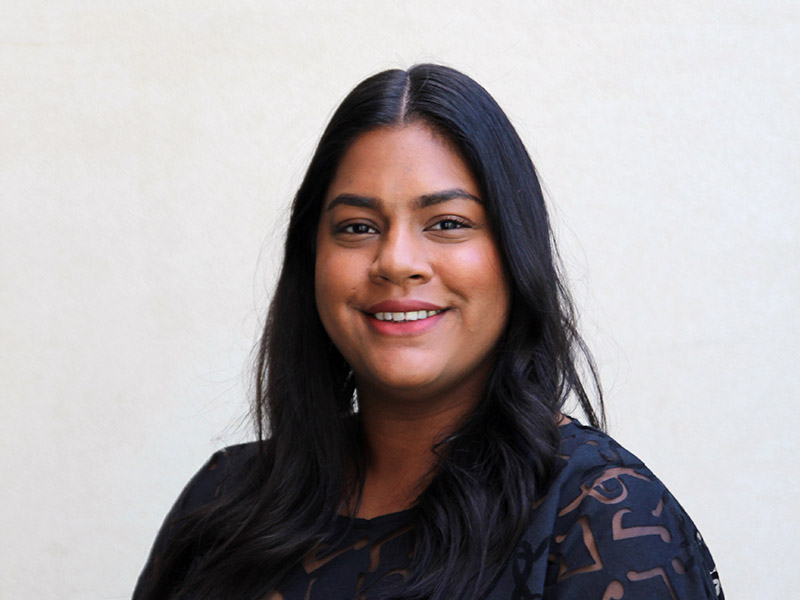 Dr Gail Alvares, of Telethon Kids Institute and The University of Western Australia.

Calls by Telethon Kids researchers to abandon the inaccurate term ‘high functioning autism’ sparked a global conversation about how misleading and harmful the phrase can be.

The term ‘high functioning autism’ was coined by researchers in the 1980s as a way to describe people who had autism but did not have an intellectual disability.

Despite never having been an official clinical term, the descriptor soon entered the lexicon as a common way of describing people with autism who had an average or higher than average IQ; and came to imply that even though the person might have autism, since they had a relatively high IQ they could nevertheless manage their everyday lives without trouble.

To many frustrated advocates and families of people with autism, this couldn’t have been further from the truth: their daily experience frequently amounted to quite the opposite. Nevertheless, the misnomer persisted.

Now, research led by Dr Gail Alvares, from Telethon Kids’ CliniKids team, may finally help lay the term to rest. In a study published in June 2019, Dr Alvares demonstrated that children on the autism spectrum who would typically have been deemed ‘high functioning’ due to their IQ level – or lack of intellectual disability – did not have a correspondingly high level of functional ability.

Many actually had quite poor day-to-day functioning skills, struggling with everyday tasks like understanding instructions, note-taking, self-care, changes to routine, or interacting with others.

The study argued the term ‘high functioning’ was not only inaccurate but could be harmful, with children unfairly expected to function at a higher level than they were capable of. This unrealistic expectation could lead others to minimise or overlook their challenges in completing everyday tasks, and even see a child denied appropriate support.

“The term ‘high functioning autism’ is not a diagnostic term and is based on an IQ estimate, rather than a functional assessment,” Dr Alvares said.

“Many children and young people with autism may have an IQ in the typical range for their age but still struggle with skills like getting themselves to school, navigating public transport, or communicating at the same level as their peers.

“I think what this paper illustrated was how much the community wants this term to be retired from our language, which was reflected in the enormous impact the research made on social media,”

She said the strong reaction to the paper highlighted the importance of doing research that was informed by the autism community.

“I think the autism community far too often see scientific research that doesn’t seem to have relevance to their everyday experience of living with autism,” Dr Alvares said. “While there were a few people saying ‘well thanks for science catching up with what we already know’, there were overwhelmingly more positive comments that it was a sign that maybe science and research was starting to acknowledge what real-world experiences are like.”

Although it may be a while before the findings lead to changes in policy and practice, Dr Alvares said she had already noticed a shift in the language of those who once would have used the term without hesitation.

“I’ve had conversations with other scientists and clinicians who’ve started to say ‘high functioning autism’ and then they’ve automatically corrected themselves to ‘autism’ or ‘autism without intellectual impairment’,” Dr Alvares said.

She said the best way to know if the findings were changing practice would be to track use of the phrase in scientific literature over time, which she intends to do.

The study, The misnomer of ‘high functioning autism’: Intelligence is an imprecise predictor of functional abilities in diagnosis, was published in the journal Autism in mid-2019.

The research team, led by Dr Gail Alvares, of Telethon Kids Institute and The University of Western Australia, reviewed data for 2,225 children aged 1 to 18 years old diagnosed with autism – about half of whom had an intellectual disability and half did not.

The team found those with an intellectual disability had functional skills which closely matched their reported IQs. However, those typically deemed to be ‘high functioning’, due to having an average or higher than average IQ, had functional abilities well below what would be expected given their IQ.

Sam Gomme: The language we use is so important! This is great news. ♥️

Catrina Walker: My son is a classic example....rates above average (supreme) in I.Q tests but would die of starvation if he had to make any food. He’s 13 and can just now, this year, make a basic sandwich but can explain the theory of relativity.

Bev Mielke: This is becoming more and more evident as time goes by for our family. While intellectually gifted the gap in functionality is becoming more clear, especially in relation to peers.

Anthea Brignoli: I agree! It masks the real difficulties and implies that the person needs minimal help 🌟