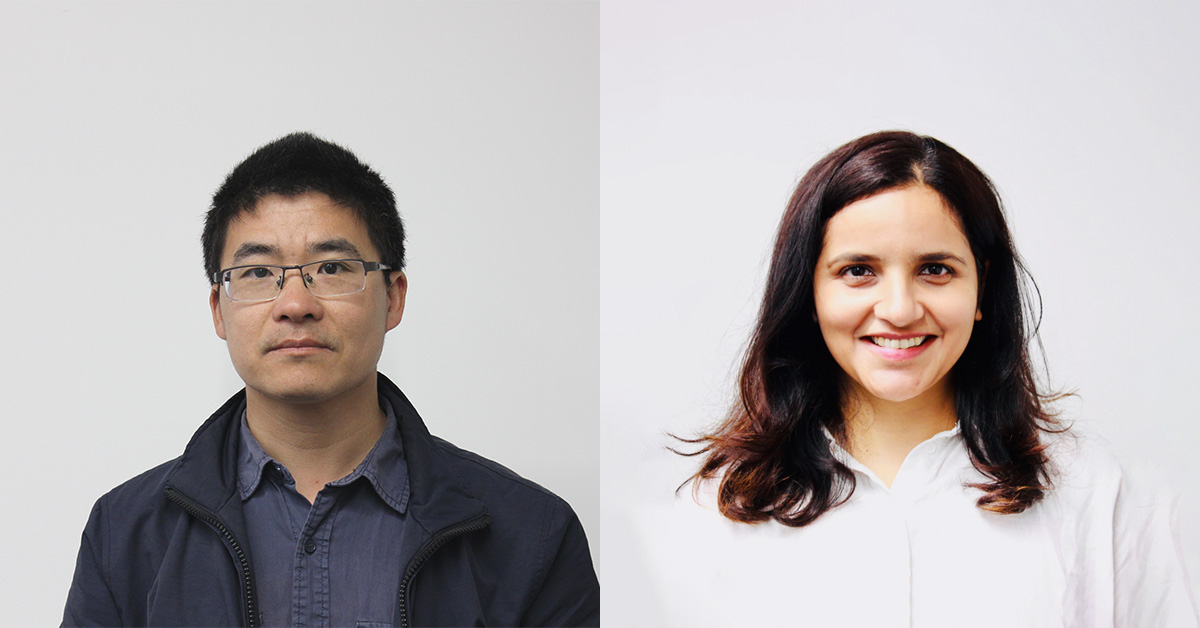 Dr Tao Wang has been awarded $229,943 in funding for a project that will work towards improving immunotherapy treatments for childhood cancer by using RNA techniques to trigger an immune response to fight the cancer.

“When triggered by viral RNA, these sensors induce a robust multi-layered immune response. This immune response is not only highly effective in eliminating pathogens, but also can be exploited for cancer immunotherapy,” he said.

“In particular double-stranded RNAs (dsRNAs), a mimic of viral RNA, have been shown to induce strong anti-tumour immunity and trials in multiple cancer types have shown clinical responses.”

Dr Wang’s project will examine a range of different dsRNAs to identify which ones will trigger the strongest immune response to fight tumours.

Dr Archita Mishra has been awarded $229,653 in funding for a project exploring the “missing link” between exposure to healthy microbes in the womb and stronger immunity in early life.

Dr Mishra said a range of developmental disorders and early-life infections have been linked to a weakened immune system in the womb.

“We have recently shown that human body encounters its first microbes during fetal development, which primes the immune system creating a ‘microbial-memory’. However, its not clear what impact this has on newborn disease and pre-term infections,” she said.

“In this project we aim to identify the differential microbial-colonisers in babies.”

Their grants will be administered by The University of Western Australia.