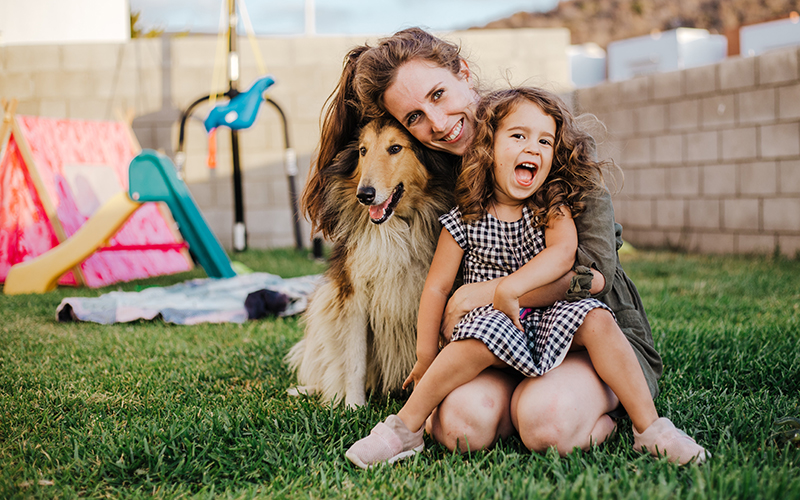 The team, led by Associate Professor Hayley Christian from Telethon Kids Institute and The University of Western Australia, analysed data from 1,336 children aged 2-5 years and found pre-schoolers from dog-owning households engaged in eight more sessions per week of unstructured physical activity than those from non-dog households.

As well as engaging in more structured and unstructured physical activity and outdoor play, dog-owning pre-schoolers who walked or played with their dog three or more times per week had 18 minutes more sleep per day than their non-dog counterparts, and spent 17 minutes less time on screens per day.

Associate Professor Christian said the latest research, published in the journal Preventive Medicine Reports, added to a growing body of evidence about the benefits of family dog ownership.

“Research like this is increasingly helping us to understand just how beneficial it can be to have a family pet that a child walks and plays with regularly,” Associate Professor Christian said.

We’ve already shown that young children in these circumstances have a reduced likelihood of conduct and peer problems, as well as increased pro-social behaviours such as sharing and cooperating, compared to children without a dog. Now, we’ve been able to show that engaging with the family dog through playing and going on family walks is positively associated with young children’s physical activity and sleep, and negatively associated with screen time.

Associate Professor Christian said the research team had used the findings to inform a recently completed pilot intervention, named PAWS, which saw parents sent text message prompts to encourage their children to walk and play with their dog more.

“With many young children not meeting the recommended levels of physical activity, screen time and sleep, we hope these results will help parents, children and pets be more active and healthy,” she said. 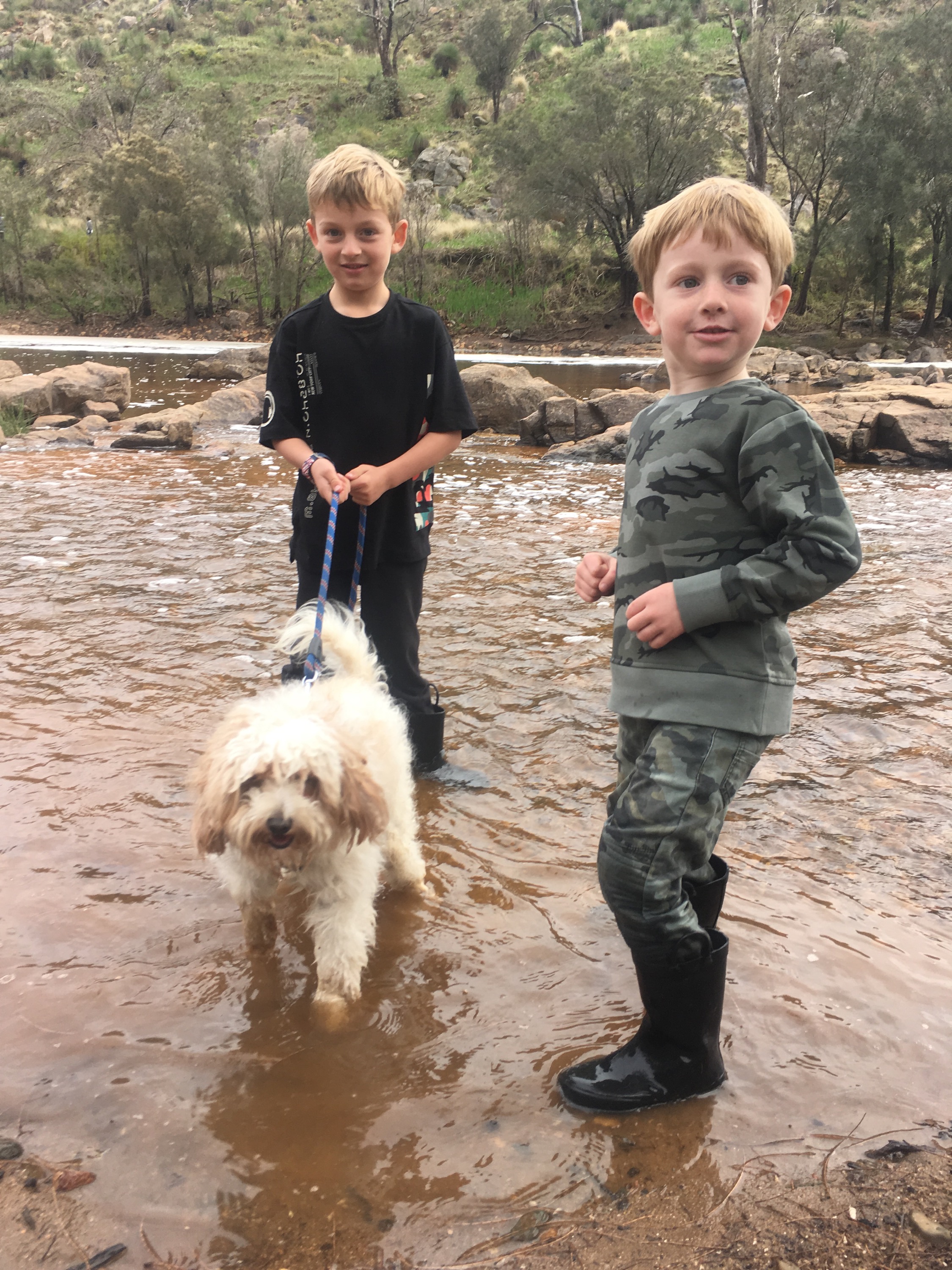 In their paper detailing the results, Associate Professor Christian and her co-authors wrote that the study highlighted the unrealised capacity for family dog walking and dog play to improve young children’s movement behaviours.

“Further research to identify causal relationships and the mechanisms through which dog-facilitated physical activity may improve pre-schooler movement behaviours is required,” the authors wrote.

“Given the large proportion of families with young children who have a dog, such interventions may be simple, low-cost and a potentially effective way to increase pre-schooler movement behaviours.”