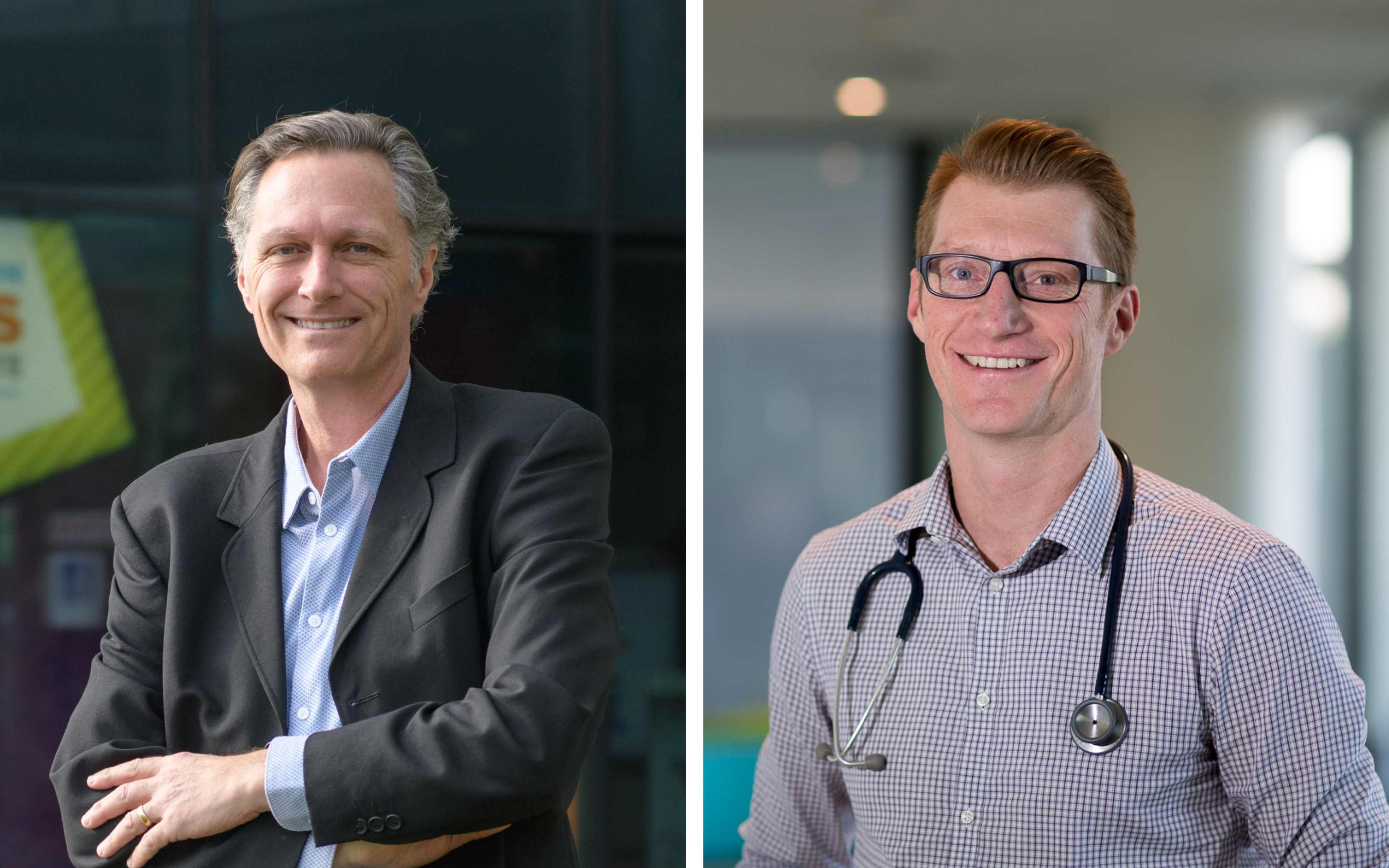 A global philanthropic organisation has backed an Australian-led bid to develop a Strep A vaccine which could save millions of lives around the world, contributing US$5.3 million to help fund a Strep A vaccine clinical trial.

The grant, provided by Open Philanthropy, follows a catalytic AU$35 million investment by the Australian Government to help accelerate the development of a Strep A vaccine.

Development of a lead vaccine candidate is being coordinated by the Australian Strep A Vaccine Initiative (ASAVI), a partnershipbetweentheTelethon Kids Institute and the Murdoch Children’s Research Institute.

ASAVI was formed to help reduce the devastating global impact of Strep A, which is responsible for more than half a million deaths a year – more than influenza, typhoid or whooping cough.

In Australia, diseases caused by Strep A disproportionately affect Aboriginal and Torres Strait Islander people, who are six times more likely than other Australians to get Strep A bloodstream infections (which kill 14 per cent of people affected). Ninety-four per cent of new cases of acute rheumatic fever – the precursor to rheumatic heart disease (RHD) – occur among Aboriginal and Torres Strait Islander people.

ASAVI co-director, Telethon Kids Institute Director Professor Jonathan Carapetis, said a Strep A vaccine had the potential to save millions of lives around the world and to help close the gap in Indigenous health in Australia.

“This program has significant importance for Australia, but also for people all around the world” - Professor Carapetis

“A vaccine is urgently needed to prevent rheumatic heart disease in developing countries but also in Australia’s First Nations communities, where the disease burden is among the highest in the world.

“The reality is, however, that developing a successful vaccine requires commitment and enormous financial investment.

“It can cost anywhere from half to one billion dollars – COVID vaccines provide a good example of how much money is needed to get a vaccine off the ground.

“While the $35 million provided by the Australian Government’s Medical Research Future Fund has been a catalytic boost, a lot more funding will eventually be needed to trial and licence a vaccine.”

ASAVI co-director and MCRI’s Infection and Immunity Theme Director, Professor Andrew Steer, said ASAVI was seeking to build a consortium of global funders to support the Strep A vaccine program.

“Open Philanthrophy is the first additional partner to be welcomed to this consortium and we’re enormously grateful to them for their vital contribution to this project,” Professor Steer said.

The grant – described by Open Philanthropy as falling within its specific interest in advancing human health and wellbeing – is intended to support a Phase 1 clinical trial of a Strep A vaccine.

The Australian Strep A Vaccine Initiative (ASAVI) is an Australian-led global initiative with the goal of reducing the disease burden caused by Group A Streptococcus (Strep A) infection through effective vaccination. The program is co-directed by Professor Jonathan Carapetis at the Telethon Kids Institute in partnership with Professor Andrew Steer at Murdoch Children’s Research Institute.

ASAVI will play a key role in the global effort to develop a Strep A vaccine and will work closely with public health organisations, industry and academic partners and the International Strep A Consortium (known as SAVAC) and headquartered at the International Vaccine Institute in Seoul).