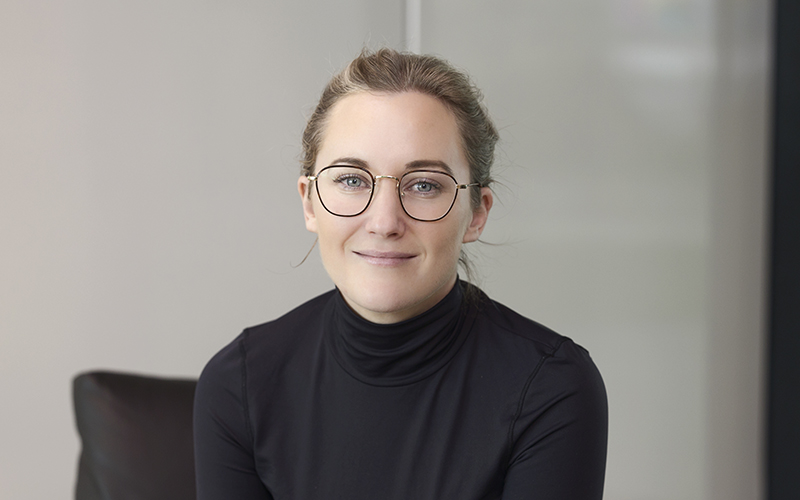 Telethon Kids Institute researcher, Niamh Troy, has been named a joint winner of the Exxon Mobile Student Scientist of the Year award at the Premier’s Science Awards, announced in Perth last night.

Her research uses cutting-edge bioinformatics to better understand the immune response to respiratory viral infections in asthma and how we can use bacterial therapeutics to harness the immune system to protect against severe lung infections in infants.

Ms Troy’s work has the potential to place Western Australia at the forefront of the race to identify safe treatments for respiratory infections in babies.

“It’s so encouraging to see young researchers of this calibre, who are making genuinely game-changing contributions to medical science,” he said.

Professor Carapetis said Ms Troy’s achievements were all the more impressive, given she had her first child while completing her PhD.

Ms Troy was one of four Telethon Kids Institute researchers named as finalists for the Premier’s Science Awards.

Professor Britta Regli-von Ungern-Sternberg – of The University of Western Australia and Perth Children’s Hospital - was named a finalist for Scientist of the Year 2021 for her work to reduce the risk of complications linked to anaesthesia in children.

PhD Candidate Katherine Landwehr - of the Wal-yan Respiratory Research Centre and Curtin University - was a finalist for ExxonMobil Student Scientist of the Year for her research into the toxic health impacts of exposure to biodiesel fuel.

And emerging child health researcher and Whadyuk Yued woman from the Noongar Nation, Danielle Headland, was a finalist for Shell Aboriginal STEM student of the year.

Professor Carapetis congratulated all four of the Institute’s finalists.

“These awards showcase the best and brightest scientific minds in Western Australia,” he said.

Winners of the 2021 Premier's Science Awards and the Western Australian Science Hall of Fame inductee were announced at a ceremony at WA Museum Boola Bardip as part of National Science Week, which runs from August 14-22.