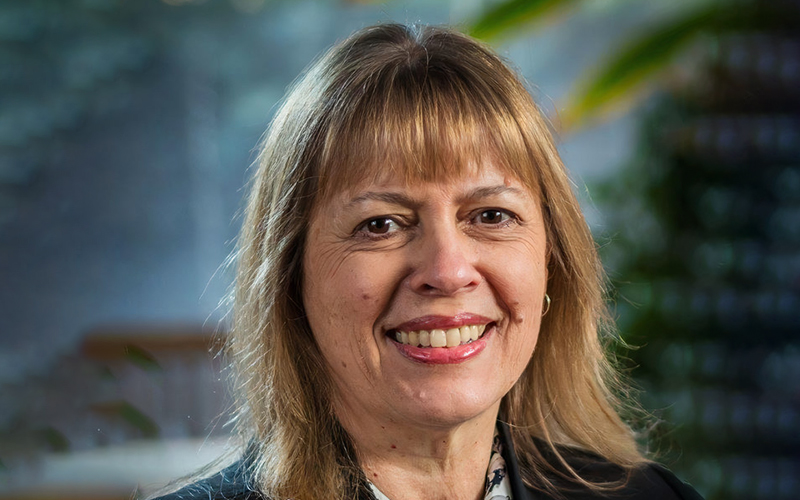 The award – announced at a special ceremony at Perth’s Ritz-Carlton Hotel last night – comes just days after Professor Milroy received the 2020 Australian Mental Health Prize in recognition of her untiring efforts to improve the mental health of Aboriginal people and of children and young people.

A descendant of the Palyku people of the Pilbara region, Professor Milroy is a prominent psychiatrist and leading mental health researcher.

She holds multiple prestigious roles nationally and in WA. In addition to being co-director of Embrace and an Honorary Research Fellow at the Telethon Kids Institute, she is Stan Perron Chair of Child and Adolescent Psychiatry at the Child and Adolescent Health Service and The University of Western Australia (funded by Perth Children’s Hospital Foundation).

Professor Milroy is also a commissioner with the National Mental Health Commission and was the first Indigenous commissioner appointed to the Australian Football League.

Her work focuses particularly on recovery from grief and trauma, and from 2013-2017 she was a commissioner for the Australian Government's Royal Commission into Institutional Responses to Child Sexual Abuse.

Telethon Kids Institute Director Jonathan Carapetis said he was thrilled that Professor Milroy was receiving the recognition she deserved for her ongoing contribution to improving health and mental health outcomes in Australia.

“Helen contributes tirelessly at both a state and national level,” Professor Carapetis said. “She’s an extremely busy woman and we are honoured to have her share her valuable expertise with us as a leader of the Embrace team at Telethon Kids.”

Professor Milroy is now in the running, alongside winners from the other states and territories, to be named overall 2021 Australian of the Year. She will join the other state and territory award winners as a finalist for the national awards, to be announced on 25 January, 2021.