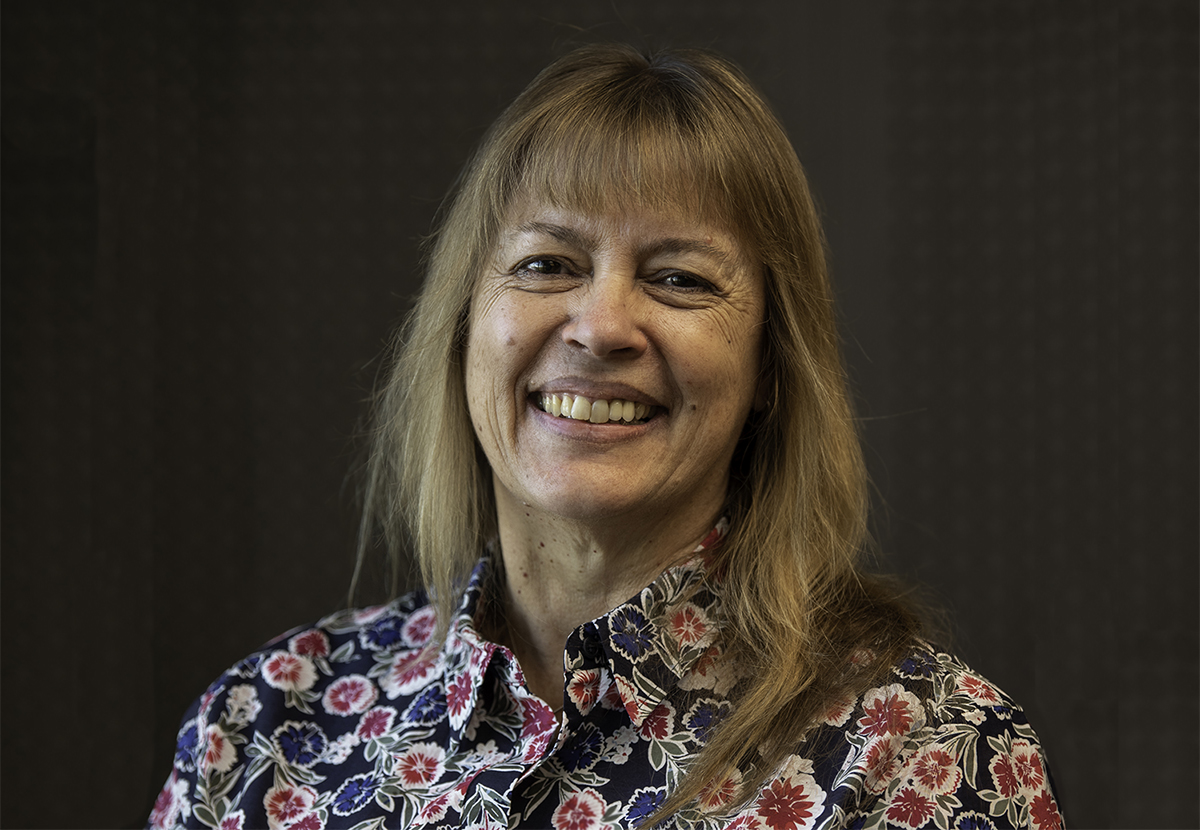 Professor Milroy, recognised as the first Indigenous Australian to become a medical doctor, shares the prestigious prize with leading psychiatrist and founder of the Black Dog Institute, Professor Gordon Parker.

The national prize, presented by the Governor General, His Excellency General the Honourable David Hurley AC DSC (Ret’d), recognises Australians who have made outstanding contributions to either the promotion of mental health or prevention/treatment of mental health issues.

Professor Milroy, a descendant of the Palyku people of the Pilbara region, studied medicine at The University of Western Australia (UWA), then worked as a GP and completed specialist training in child and adolescent psychiatry.

She holds multiple prestigious roles nationally and in WA, where in addition to being co-director of Embrace and an Honorary Research Fellow at the Telethon Kids Institute, she is Stan Perron Chair of Child and Adolescent Psychiatry at the Child and Adolescent Health Service  and UWA (funded by Perth Children’s Hospital Foundation).

Professor Milroy said it was humbling and an honour to share the prize with her esteemed colleague, Professor Parker.

“I would like to thank the Advisory Board and UNSW for making this award possible and for shining a light on some of the excellent work taking place across our nation to improve the mental health and wellbeing of all Australians,” Professor Milroy said.

“Children are no more immune to mental health challenges than the rest of society, yet they are easily overlooked or thought to be resilient.

“I am hoping that through this award, we can shine a light on children’s mental health and provide whatever it takes to bring about their wellbeing and that of their families and communities.”

“Helen’s pioneering work is well-known and highly respected across Australia, and to see her honoured in this way is a fitting tribute to the rigour and passion she brings to improving the mental health of children and young people, especially those with a background of trauma,” Professor Carapetis said.

“In particular, it highlights the valuable work she has done and continues to do towards improving Aboriginal health and mental health outcomes across Australia.”

Child and Adolescent Health Service Chief Executive Dr Aresh Anwar said he was delighted to congratulate Professor Milroy on receiving this prestigious award which reflects her many accomplishments and the high esteem in which she is held.

“Helen’s contribution to research and clinical practice, particularly in trauma and Aboriginal mental health is highly valued and will continue to inspire excellence in our Child and Adolescent Mental Health Service,“ said Dr Anwar.

The Australian Mental Health Prize was established in 2016 by UNSW Medicine through its School of Psychiatry, Australia’s pre-eminent psychiatric department. It aims to acknowledge and recognise the important and ground-breaking work many Australians are doing for mental health; to raise public awareness of the importance of mental health; and provide an incentive to improve services and outcomes for people with mental health issues.