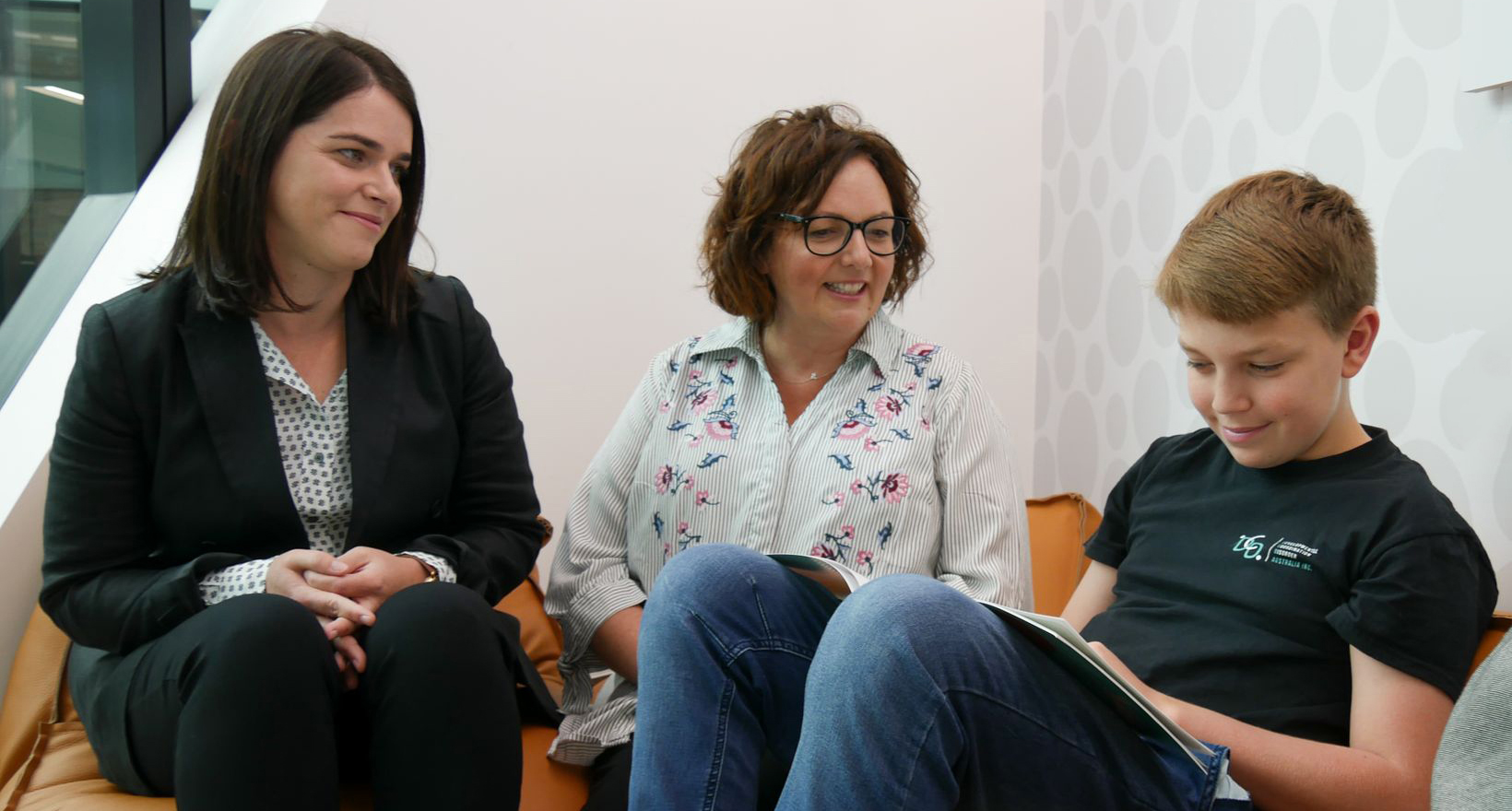 A new report released by the Telethon Kids Institute in collaboration with Victoria University has revealed the significant social and emotional toll of Developmental Coordination Disorder (DCD) – a condition which on average affects one child in every Australian classroom.

The Impact for DCD Survey conducted between 2018 and 2019 is an Australian-first survey – and the largest of its kind to be completed globally – which identified the challenges experienced by children with DCD and their families.

DCD is a neurodevelopmental condition characterised by impairments in the development of motor coordination. These impairments significantly impact many aspects of life, including activities of daily living like getting dressed, eating with utensils, writing and playground activities. It also impacts academic and occupational achievement, as well as secondary mental and physical health issues.

Co-lead researcher from the Telethon Kids Institute, Dr Melissa Licari, says DCD is an underdiagnosed and misunderstood disorder among health professionals and educators.

“The DCD community identified a need for a national survey for greater awareness and advocacy. It is an under-recognised and under-supported developmental disorder.”

“The responses revealed that families in Australia are experiencing enormous challenges, especially in relation to obtaining a diagnosis for their child’s movement difficulties and subsequently receiving recognition and support.

“Ultimately, we hope this report will be the first step to shape a new future for people living with DCD.”

The survey examined a variety of domains, including the challenges related to obtaining a diagnosis, impact of the disorder on activity and participation, difficulties encountered within the school environment, access to therapy, and the social and emotional impacts.

The main findings of the survey were as follows:

Co-lead researcher at Victoria University, Dr Jacqueline Williams, says it is hoped the results from the survey will help raise awareness of DCD and ensure better standardised diagnosis, treatment and support for this lifelong disorder.

“The key recommendations to come out of the report include the adoption of a standardised practice for the diagnosis of DCD in Australia – including using the correct diagnostic term, being DCD.”

“The education system is also key to earlier diagnosis. Recognition of DCD by Education Departments across Australia – as well as funding commitments roll out awareness training and resources for teachers and educators – will help make schooling more accessible for children with DCD.”

Samantha Elbers, Director of DCD Australia Inc – which is the national peak body supporting people with DCD and their families and a collaborating partner of the research – says the research is providing the urgent momentum needed for these families.

“Working and collaborating with researchers is vital to bring about change. As a mother of a son who has DCD, I can provide a voice. However, the evidence that this research provides will help amplify my voice – and the voices of many other families around the country,” she said.

Mrs Elbers says the report now provides us with an evidence-based blueprint on what needs to be done to support these children.

“We are now calling on the State and Federal Governments to recognise DCD as a lifelong disorder and provide the financial support for improved therapies and services,” she said.

“Our ultimate hope is to create DCD specific medical centres around Australia serviced by medical and allied health professionals who will understand the child’s needs.” 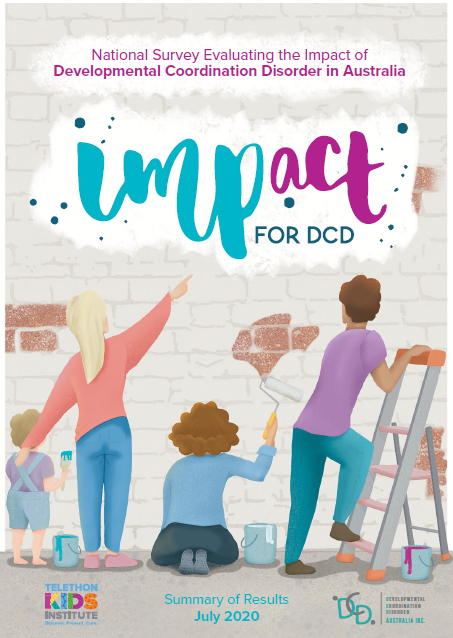