My child is trans – how do I support them? 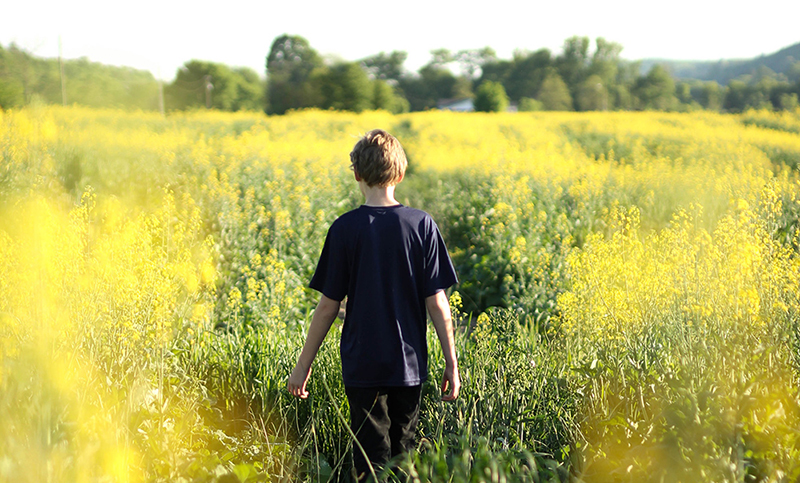 Trans or gender-diverse young people identify as a gender that doesn’t match their sex assigned at birth.

Raising a child in one gender and then having them identify as another at any stage in their life can be difficult for a parent to understand and is not always an easy shift for a parent to make.

Being able to offer them appropriate support, however, can make a critical difference to your child’s wellbeing and mental health.

The report’s lead author, Telethon Kids youth mental health researcher Penelope Strauss, said it was clear from the team’s research that young people who did not have the support of their parents were at greater risk of poor mental health.

However, she said many parents were accepting and wanted to do whatever they could to support their child, but just weren’t sure how best to do so.

Ms Strauss said there were some simple things parents could do as a starting point:

Listen to your child

Promote yourself as someone your child can trust by being willing to listen and to seek out information. Talk to your child and keep an open mind as you listen to them.

“It’s important to understand that every gender-diverse child is different and their experience may be different, but the one thing all gender-diverse young people have in common is that they need to be listened to. The main thing is not dismissing what your child says,” Ms Strauss said.

“Remember, too, that your child may not have all the answers at this point and their identity may change. Parents can sometimes needle their child and ask for answers when the child is only just starting to realise what’s going on. They might not want to talk about it all the time – be guided by your child’s willingness to discuss what’s going on for them.”

“Understand that your child may be exploring their gender identity and that this is okay,” Ms Strauss said. “Your child is not sick or disordered if they identify as a gender that doesn’t match their sex assigned at birth. They are just different. And difference is okay.”

Don’t assume that your child wants to go on hormones or have surgery, because not everyone does. Take it step-by-step and, if appropriate, consult clinicians who are knowledgeable in this area.

“Seek out information from reliable sources – and don’t believe everything you read or hear,” Ms Strauss said.  “Some content and discussion on the internet, for example, is not scientific or informed by reputable evidence.”

Consult with your child

Consult with your child about how, when and if they want to ‘come out’ to others, the process by which they want to let people know, and their preferred names and pronouns. The most common pronouns are he/him, she/her, or them/they.

“Using your child’s preferred name and pronouns is important to validate their identity and make them feel heard,” Ms Strauss said.

“Some kids may not want to come out to everyone all at once. They might want to start wearing a dress at home and being called by a different name at home, but not elsewhere, while other kids might want to make a whole lot of change all at once.”

Understand it’s not your ‘fault’

“Realise there is nothing you have done to ‘cause’ your child’s gender identity, and that gender-reparative therapies (therapies that attempt to force young people to accept the sex assigned to them at birth) are unethical and damaging,” Ms Strauss said.

Seek support for both you and your child

Know that it’s okay to reach out for support for you and/or your child as your family adjusts to these changes. Good sources of information and parent and/or peer support include the Gender Diversity Service at Perth Children’s Hospital (by referral) the Freedom Centre, Transfolk of WA, QLife, and Parents of Gender Diverse Children.

Related: Read more about gender diversity on our topic page.