An analysis of data from the DETECT-Schools Study has shown that WA students, their families and teachers have adapted well to the challenges of the pandemic, but many reported higher levels of strain, stress and pressure.

The DETECT-Schools Study was launched in May 2020 as a partnership between the WA Government Departments of Education and Health with the Telethon Kids Institute.

At the same time, 40 schools participated in COVID-19 swabbing of asymptomatic staff and students. 13,988 swabs were collected with no positive results.

Just over half of students surveyed reported that COVID-19 had little or no negative impact on their lives while 65% said they felt “confident” about their future.

Of most concern, a wellbeing scale in the study revealed that the rate of emotional distress among secondary school students (38%) has nearly tripled since the last benchmark survey in 2014 (14%). It’s not known how much of this is attributable to COVID-19. The rise aligns with a significant increase in demand on mental health services during that 6-year period and is in keeping with increased rates of emotional distress amongst young people also seen in other states.

Most parents responded that they felt equipped and supported to manage their child’s learning at home, but were short of time. Communication between schools, teachers and parents was rated highly. Despite clear challenges, most staff reported feeling supported professionally and physically safe in the school environment.

45% of school staff felt the pandemic had impacted negatively on their students in June/July of 2020, dropping to 37% by October.

Key findings from the student wellbeing survey are located on page 21 of the report.

If your child needs help with a mental health difficulties, or if you have concerns and are unsure if you or your child may need assistance, you can visit your regular GP or contact any of the following services:

Resources for parents and carers 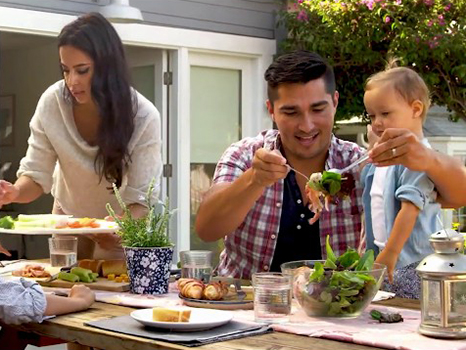 At Telethon Kids Institute we have developed a resources hub for parents and carers with information and insights to help you recognise and address mental health difficulties in your children.