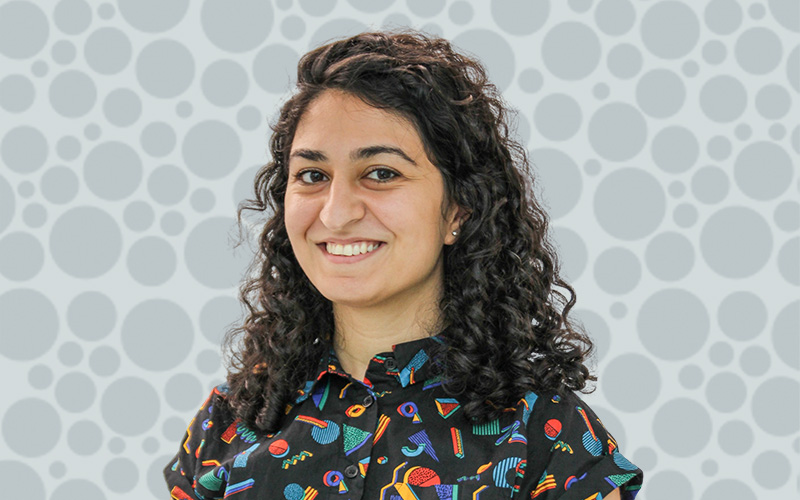 A team of cancer researchers at Telethon Kids Institute, in collaboration with a team at Sanford Burnham Prebys in California, have narrowed-down the field of immunotherapy drugs which could be used to tackle an aggressive form of childhood brain cancer.

The research, published in the journal Frontiers in Immunology, was aimed at identifying which immunotherapy drugs are most compatible with existing treatments, chemotherapy and radiation therapy.

The team’s lab studies showed chemotherapy and radiation therapy destroy some of the brain’s immune cells, including the T cells commonly targeted in existing immunotherapy treatments, rendering those drugs ineffective in fighting off the cancer cells in the brain.

However, the team was able to show that other immune cells, known as myeloid cells, were not depleted by chemotherapy and radiotherapy.

Telethon Kids Institute Cancer Centre researcher, Zahra Abbas, said this discovery will allow researchers to rule out the types of immunotherapies that will not be effective when combined with existing treatments.

“This is really important because we can now focus our efforts on testing immunotherapies that have the best chance of success, rather than wasting time looking at other immunotherapies which may not be compatible with existing treatments,” she said.

“We know that radiotherapy and chemotherapy are effective in fighting medulloblastoma so we would be unlikely to remove them from treatment entirely,” she said.

“However, they are also extremely toxic and kids who have these treatments suffer life-long side effects.“We are aiming to use immunotherapies to reduce the dosage of those existing treatments so it is exciting that we have identified which immune cells can be targeted in the brain to make that immunotherapy effective.”

Immunotherapy works by harnessing the power of the patient’s own immune system and turning those immune cells on to fight the cancer.

It has so far proven to be successful in treating some cancers like leukemia and melanoma, but has no success in tackling medulloblastoma.

Medulloblastoma is the most common brain cancer in children.