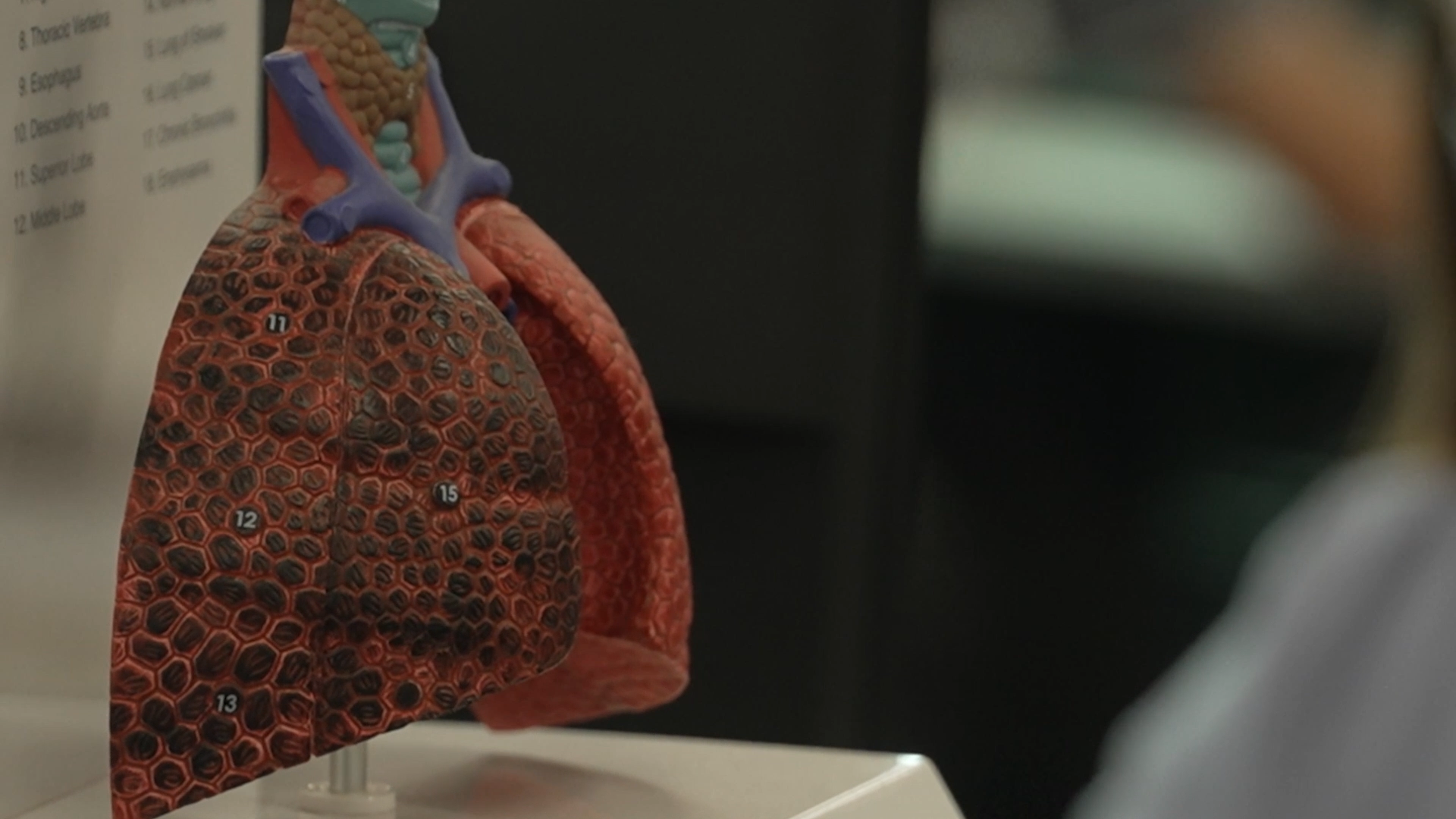 Promising results from an Australian-led clinical trial could drastically change the way we care for young children with cystic fibrosis (CF).

In findings published in the journal, The Lancet Respiratory Medicine, the COMBAT CF trial found azithromycin – a commonly prescribed broad-spectrum antibiotic – when used as a preventive therapy helped reduce the inflammation associated with progressive lung disease in young children with CF and resulted in fewer days in hospital.

Children living with cystic fibrosis have a build-up of thick mucus in their lungs, making them prone to getting severe lung infections. These infections and their symptoms can result in children being admitted to hospital for lengthy periods of time for treatment. For some children and their families, this means multiple long hospital stays per year, and continuous treatment with antibiotics.

The decade-long multi-site trial followed 130 children from 10 CF clinics across Australia and New Zealand from the time they were diagnosed with cystic fibrosis at birth until they turned three years old, to see if using azithromycin reduced lung inflammation and therefore changed the trajectory of the disease. The children were either given the antibiotic treatment or a placebo.

The 60-plus researchers in the COMBAT CF team found long-term use of azithromycin was safe, improved respiratory symptoms, reduced hospital stays for respiratory needs, and reduced the number of courses of IV antibiotics to treat the infection. In addition, the children who were given azithromycin did not get sick as often and therefore were not admitted to hospital as much as those children in the control group. They received less oral, inhaled, and intravenous antibiotics each year than children who received the placebo. 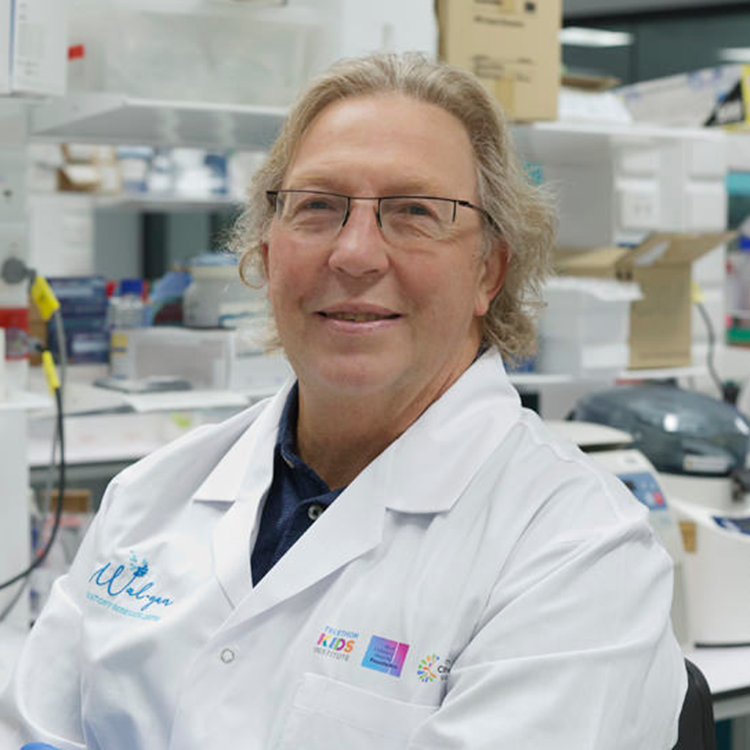 “Using azithromycin as a preventative treatment meant these kids didn’t get as sick as they otherwise would have in the first few years of their life, meaning they weren’t going into hospital as frequently, and therefore didn’t need to have stronger medications to treat infection flareups,” Professor Stick said.

“Those that did present to hospital had fewer days of strong IV antibiotics, so they were able to get back to being kids faster.”

Professor Stick said these findings were really promising because it could be an early pathway to help change the trajectory of the disease in a group of children who are not yet able to access important medications such as modulator therapies.

“We found this treatment reduced inflammation in the lungs­ of young children, which is incredibly significant because there are no other anti-inflammatory medications that are currently available to treat the lung inflammation that we see in these kids,” he said.

As an intervention it holds great promise in terms of reducing the progressive lung damage we see in early CF and – and therefore gives us an avenue to help these kids have a better a chance at a longer, healthier life.

Professor Stick, who is also a researcher at The University of Western Australia’s Medical School and a respiratory clinician at Perth Children’s Hospital, said the findings gave doctors another weapon to treat young children with CF until they were eligible for the new classes of modulator therapies that have transformed treatment in older children and adults. Modulator medication changes the way the CF gene works at a cellular level, making the body more efficient at clearing mucus so it does not build up – in turn giving the body a better chance at fighting infection. However, the majority of young children in the world do not have access to these transformative therapies.

“Most modulators are approved for school-aged kids but not for those under four years old. So now we have a medication that is safe to use in early life that could slow the progression of the disease, until they are old enough for modulator therapies,” Professor Stick said.

"Based on our study, treatment with azithromycin could significantly reduce the hospital cost for treating a young child with CF, which is about $12,000 a year.”

COMBAT CF program manager Alexia Foti said consumer involvement had been vital to the success of the trial, which was deliberately designed to piggyback off clinical appointments families were already undertaking – thus minimising the burden.

“What really stood out for me was how positive and receptive these families were about contributing to this research,” Ms Foti said.

“The families who took part in COMBAT CF were so excited to potentially have another option to help their kids earlier in life, and that’s the real key here – earlier intervention to prevent irreversible issues later on.

Parents are really enthusiastic about simple solutions that can make life better for their kids, and they’re really eager to get involved and help piece the puzzle together. They truly want to help researchers understand the disease and, flowing on from that, help inform clinicians on how they can better treat the disease.

The full paper, The effect of azithromycin on structural lung disease in infants with cystic fibrosis (COMBAT CF): a phase 3, randomised, double-blind, placebo-controlled clinical trial, was published in The Lancet Respiratory Medicine.

COMBAT CF is one of several studies the Wal-yan Centre is looking at to find better ways to treat lung disease in children with CF, so they can live longer, healthier lives.