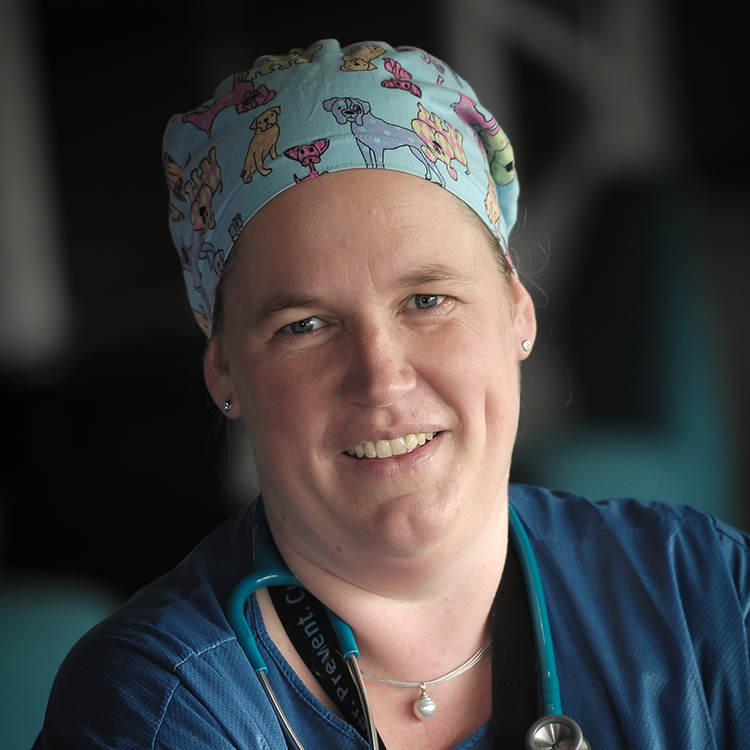 A leading paediatric anaesthetist and researcher focused on making anaesthesia safer and more comfortable for children has been named a 2022 Western Australian Young Tall Poppy.

Professor Britta Regli-von Ungern-Sternberg – who has created a hub for paediatric anaesthesia research in WA – is leader of the Perioperative Medicine Team at Telethon Kids Institute, the foundation Chair of Paediatric Anaesthesia at The University of Western Australia, and a specialist paediatric anaesthetist at Perth Children’s Hospital.

Together with her multi-disciplinary team, she has generated knowledge that has led to significant changes in global practice and, consequently, a reduction in complications among children undergoing surgery.

One of Professor Regli-von Ungern-Sternberg’s key goals is to ensure paediatric anaesthesia is designed specifically for the unique needs of children.

“Paediatric anaesthesia is a high-risk specialty which can lead to long-lasting harm, including death,” she said.

Professor Regli-von Ungern-Sternberg’s patient-centred paediatric research program is focused on continuously driving improvements in safety and quality of care along the perioperative pathway.

Her main research interests relate to the prediction and prevention of respiratory complications in paediatric anaesthesia, lung function changes during anaesthesia, the evaluation of different airway devices, and the impact of anaesthesia in early life on a child’s neurodevelopment.

My goal is to ensure that when a child needs a vital operation, it is as safe and pain free as possible

“Professor Regli-von Ungern-Sternberg’s health research and advocacy are making surgery safer for children both here in Australia and around the world,” Professor Carapetis said.

“But in addition to that, through her roles as a paediatric research leader, her commitment to STEM engagement activities at Perth schools, and her advocacy for greater gender equity in science, she continues to be a strong ambassador for science and a shining role model for young women interested in STEM careers.” 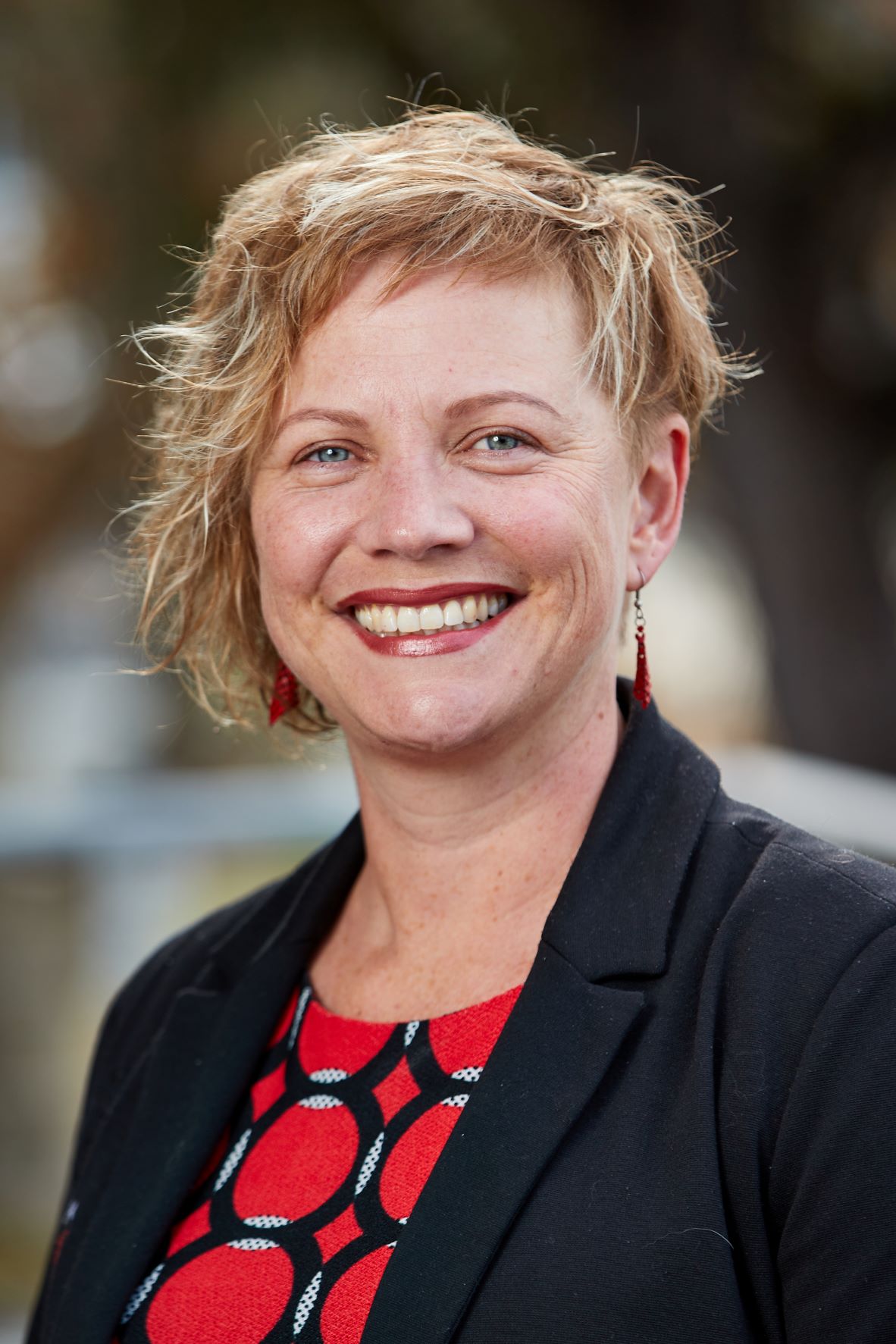 Associate Professor Attwell, based at VaxPolLab at UWA, is one of the world’s leading experts on mandatory childhood vaccination and has been a prominent voice during the COVID-19 pandemic, helping to gather some of the most detailed data yet about public attitudes towards vaccines in Australia.

She was recognised for her research into what motivates or deters people from vaccinating, and government policies and strategies employed to increase vaccine uptake.

Professor Carapetis congratulated Associate Professor Attwell, saying that in leading the interdisciplinary project Coronavax: Preparing Community and Government with Professor Chris Blyth – Director of the Wesfarmers Centre of Vaccines and Infectious Diseases, based at Telethon Kids Institute – she and her team were providing vital insights that were helping to guide the COVID-19 vaccine rollout.

The annual Young Tall Poppy Awards – held on a state-by-state basis to celebrate early career researchers across science, engineering and mathematics – are run by the Australian Institute of Policy and Science (AIPS) to honour researchers who combine world-class research with a passionate commitment to communicating science.

Professor Regli-von Ungern-Sternberg, Associate Professor Attwell and this year’s other Western Australian Tall Poppies will be recognised at an awards ceremony to be held in September, where the Western Australian Young Tall Poppy Scientist of the Year will also be announced.