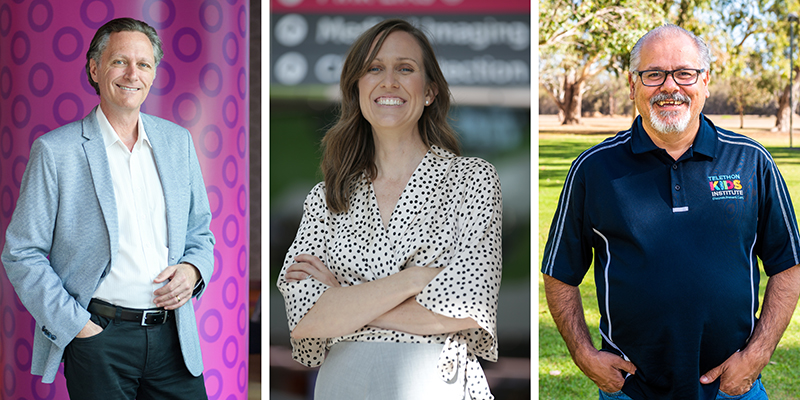 ARF, caused by Strep A infections, is the precursor to rheumatic heart disease (RHD) – a serious disease with low life expectancy which disproportionately affects Aboriginal and Torres Strait Islander Australians.

NHMRC Synergy Grants – the latest round of which were announced by Federal Health Minister Greg Hunt today – are the most prestigious grants awarded by NHMRC and are designed to support outstanding multi-disciplinary teams of investigators to work together to answer questions that cannot be answered by a single investigator.

Professor Carapetis said RHD was the leading cause of cardiovascular inequality between Aboriginal and non-Aboriginal Australians, but while Australia now had the Endgame Strategy – a comprehensive blueprint to eliminate RHD – there remained a critical evidence gap around preventing ARF.

Associate Professor Bowen said STARFISH would work closely with participating Indigenous communities over the next five years to provide a ground-breaking understanding of Strep A transmission and environmental health interventions in terms of their ability to interrupt the Strep A chain of transmission and reduce the risk of ARF.

“By the end of the project, we expect to emerge with a series of community co-designed, proven interventions and a set of findings that will be translated into Australian and global RHD guidelines,” Associate Professor Bowen said.

Director of Aboriginal Health at Telethon Kids, Glenn Pearson, is a lead investigator and will oversee the engagement and participation of Indigenous communities.

“STARFISH will build upon already established relationships with our National END RHD Partners to ensure strong Indigenous governance, cultural security, data sovereignty and community engagement at all stages and all levels of the project,” Mr Pearson said.

The project will be led by Telethon Kids Institute in collaboration with multiple Australian and international organisations, including The University of Western Australia, University of Queensland, Menzies School of Health Research, Peter Doherty Institute for Infection and Immunity, and Harvard University.

The STARFISH Synergy Grant will be administered via The University of Western Australia. Professor Carapetis and Associate Professor Bowen also hold appointments with Child and Adolescent Health Services. See the full list of national winners for this round in Minister Hunt’s media release.