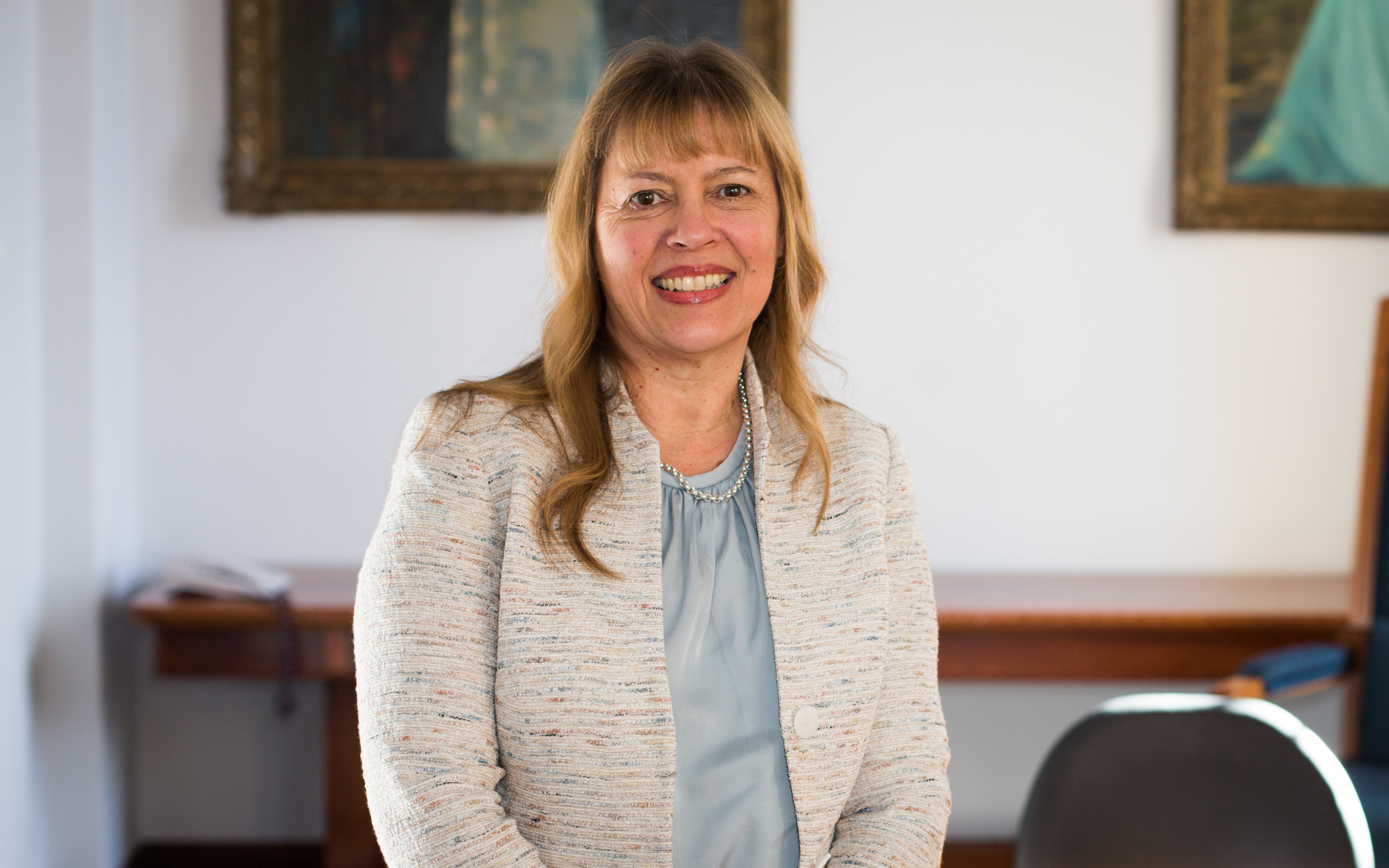 Congratulations to trailblazing mental health researcher Professor Helen Milroy, who has been announced as a finalist for the 2021 Human Rights Medal.

The Australian Human Rights Commission holds the awards annually to celebrate human rights achievements and to acknowledge and share the important work of organisations, businesses and individuals across the nation. Professor Milroy has been recognised for her contributions as an Aboriginal doctor, child psychiatrist, professor, commissioner, storyteller, artist and advocate.

Professor Milroy – who is co-director of Embrace at Telethon Kids Institute and Stan Perron Professor of Child and Adolescent Psychiatry at Perth Children’s Hospital and The University of Western Australia (funded by the Perth Children’s Hospital Foundation) – has worked for decades to improve the mental health and wellbeing of First Nations communities as well as the rights of all children to have safe and nurturing childhoods.

A proud descendant of the Palyku people of the Pilbara region, she has developed extensive clinical training and education in cross-cultural models of care and healing from trauma and currently supervises a large research team.

Professor Milroy has been on numerous state and national mental health advisory committees, including the National Mental Health Commission. From 2013 to 2017 she was a Commissioner for the Royal Commission into Institutional Responses to Child Sexual Abuse. She is currently on the Ministerial Taskforce examining infant, child, and adolescent mental health services in Western Australia.

Professor Milroy is the WA 2021 Australian of the Year and was joint winner of the 2020 Australian Mental Health Prize. Earlier this month she won the Whitley Awards’ Young Children’s Reader Category for her fun and boldly illustrated children’s book, Backyard Birds.