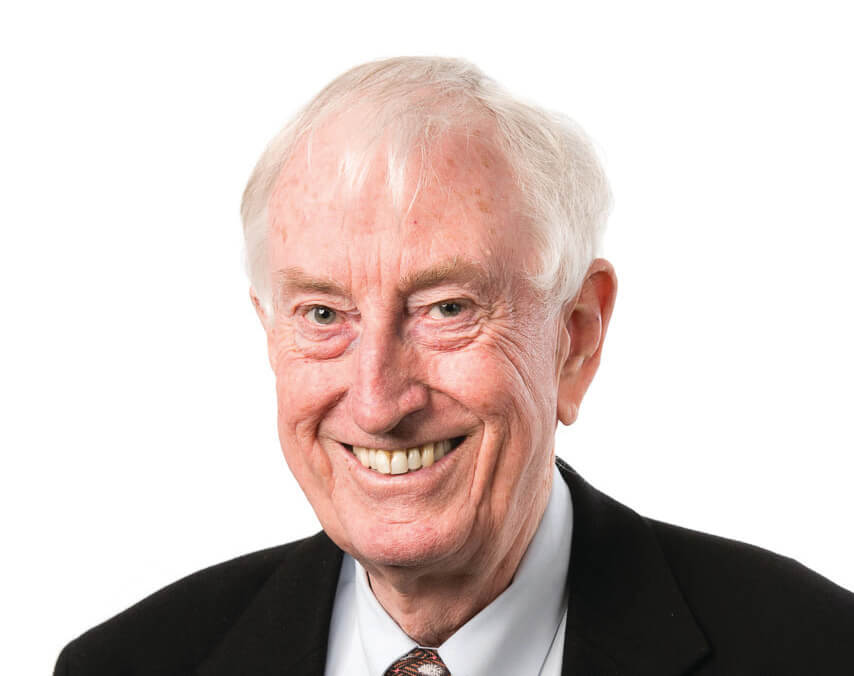 Professor Doherty’s pioneering work in the 1970s shed light on the way the immune system recognises and protects the body against virus-infected cells – work which has paved the way for a whole new generation of treatments for cancer, infectious diseases, and other critical health problems.

At the forefront of research in immunology, Professor Doherty will present his lecture ‘Living in the real world: Killers and other challenges’ – describing the pandemics caused by killer viruses, some familiar and the particularly scary kind that come at us unannounced out of nature.

Inaugurated during the Institute’s Silver Anniversary year in 2015, the lecture series is an opportunity to share with supporters, community leaders and researchers the work of an individual of international eminence in child health research.

In previous years, audiences have been privileged to hear from Professor Leroy Hood, Professor Stephen Holgate, Professor David Bloom and Professor Dame Sally Davies. This year is a particularly special year, with The Honourable Kim Beazley AC granting the request for the series to now be named The Governor’s Lecture.

We guarantee 100% privacy - your information will not be shared. You can opt out at any time.