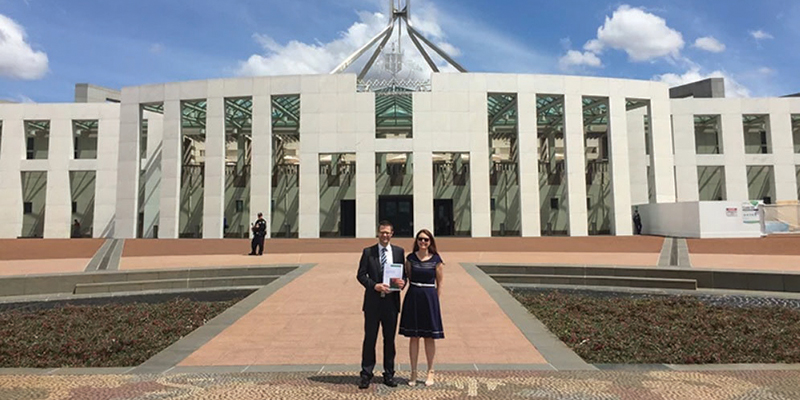 One of the most important policy changes ever implemented in the area of autism research and practice came to fruition in October 2018, when the Autism CRC released A National Guideline for the Assessment and Diagnosis of Autism Spectrum Disorders in Australia.

Dr Evans said the Guideline brought disparate state and territory assessment and diagnostic practices together into a coherent, streamlined benchmark practice, with the aim of providing consistency for people on the autism spectrum nationally.

“Since being launched in October the Guideline has already been downloaded more than 9,500 times – both by people in Australia and overseas – and is being used by major diagnostic services providers around Australia,”

The Guideline can be downloaded from the Autism CRC website. Once you've registered your details, you'll receive a link via email.