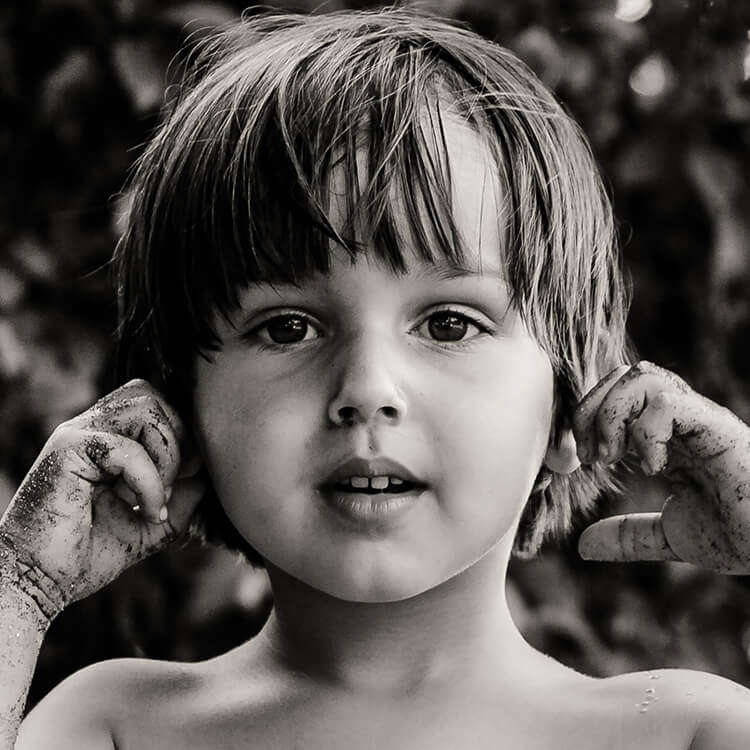 In research published in the journal Child Care in Practice, a Telethon Kids team led by early childhood researcher Dr Brad Farrant described how they set out to investigate whether attendance at child care within the first year of life increased a child’s long-term risk of ear infections.

The team examined data from the Longitudinal Study of Australian Children, analysing the ear health history of 3,513 children at two-year intervals between the ages of 9 months and 9 years.

As they’d anticipated, their research confirmed earlier studies which have found that children placed in large group child care centres in infancy were more likely to contract ear infections than children in exclusive parental care or other forms of child care.

Dr Farrant said this was thought to be due partly to the fact children’s Eustachian tubes were not fully developed before the age of one year – making it easier for infections to migrate to the ear from the nose or throat – and partly to their increased exposure to large numbers of other children.

However Dr Farrant said that when the researchers sought to find out what impact early exposure to child care had on a child’s chances of future ear infections, they found child care attendance was only one piece of the puzzle.

“Other, non-childcare-related risk factors for ear infection in early childhood include having an older sibling, having a chronic illness, or being male.”

Dr Farrant said it was important to note that only a small proportion of children – around one in 25 in the group studied – had ongoing problems with ear infections.

“It’s also important to note that we’re not talking about one isolated infection that is treated in infancy and goes away.

“Rather, our research suggests that it’s repeat infections in infancy that significantly increase the risk of ongoing problems as the child gets older.

Dr Farrant said the research suggested there needed to be a greater focus on preventing ongoing problems with ear infections in infancy.

“Ear infections in children are associated with significant personal, family and economic costs, so it’s in everyone’s interests to reduce the incidence,” he said.

“Part of that is what happens in the child care space, so robust infection control measures to prevent transmission between kids, exclusion policies and the like, but separately to child care, good quality health care when ear infections first crop up so that they don’t turn into ongoing problems.”

The full paper, Does Child Care in the First Year of Life Pose a Risk for Concurrent and Future Ear Infections? was published in the journal Child Care in Practice, and can be found here.