Telethon Kids Institute researcher Dr Melissa O’Donnell has been named Woodside Early Career Scientist of the Year at the 2018 Premier’s Science Awards for her internationally recognised work in the area of child abuse and neglect. 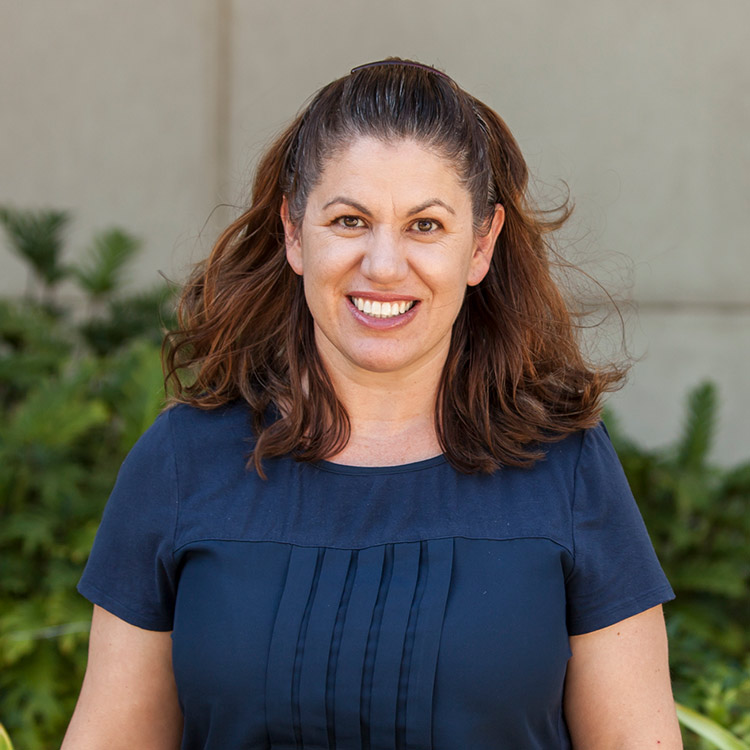 Dr O’Donnell is co-lead of the Linked Analytics and Social Policy Team at the Telethon Kids Institute and an NHMRC Early Career Research Fellow at the Centre for Child Health Research at The University of Western Australia.

She is one of few researchers in Australia to have extensively utilised linked government data to investigate factors that increase vulnerability to child maltreatment, and outcomes for these children.

Telethon Kids Institute Director, Professor Jonathan Carapetis, said knowledge gained from Dr O’Donnell’s research had improved the understanding of factors that increase vulnerability to child maltreatment, resulting in changes to policy and practice and contributing to the international monitoring of child abuse and neglect.

“The Institute is extremely proud of the work that Dr O’Donnell has done and continues to do towards protecting some of the most vulnerable children in the world,” Professor Carapetis said.

“Among her other achievements, Dr O’Donnell was the first to report the rise in substance use during pregnancy and resulting increase in neonatal withdrawal syndrome. She also identified disability groups at heightened risk of child maltreatment, and her work has been cited by national and international bodies devoted to investigating and preventing child maltreatment.

“Her visionary use of data is bringing new understanding to these difficult and sensitive areas, and helping to fulfil the Institute’s most important goal: making a real difference in the lives of children and young people.”

“Telethon Kids is proud to have built an environment that both attracts and nurtures the talents of some of our State’s most dynamic and promising young researchers,” Professor Carapetis said.

“The success of Drs O’Donnell, Bowen and Moore reflects the strength and depth not only of our young female researchers at the Institute, but of women working in STEM fields in general.”

Telethon Kids congratulates all the winners and finalists at this year’s awards, including the Institute’s Professor Stephen Zubrick, who was a finalist in the Scientist of the Year category.