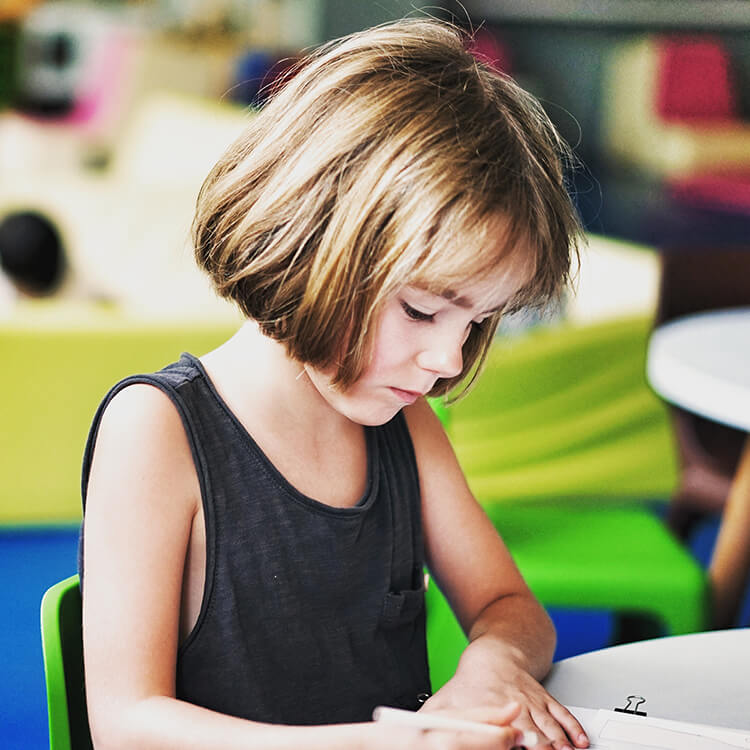 The effects of educational advantage or disadvantage get handed down through the generations, with the level of education achieved by grandparents having a direct effect on how well their grandchildren do in school, according to a new study by researchers at the Telethon Kids Institute.

Lead researcher Kirsten Hancock said although it was known that child outcomes were strongly tied to parents’ resources, the researchers had wanted to find out how the transfer of resources could play out over several generations.

In a study published in the latest edition of the Australian Journal of Social Issues, the researchers examined data from the Longitudinal Study of Australian Children – an ongoing nationwide study which collects information on the educational, health and other developmental outcomes of 10,000 children and families.

The researchers found that if a grandparent had high educational attainment, the parent was more likely to have a university degree – but they were also more likely to partner with someone who had the same.

“Because of the way people meet, partner up and have families, educational resources tend to get concentrated in a smaller number of families,” Ms Hancock said.

“This turns out to be very good for the grandchildren in these families – the more people in their family with higher qualifications, the better they do on NAPLAN tests.

Ms Hancock said the research demonstrated that children arrived at school with vastly different family histories in their backpacks – resulting in gaps that presented a significant challenge for schools to overcome.

“Our results make it clear that schools have a really hard task ahead of them when it comes to reducing the gaps between low and high achieving children,” she said. “Schools do their best to help children overcome disadvantaged circumstances, but given these gaps emerge long before children enter school, there’s a lot of ground to make up.

“It’s a hard job and one that will take sustained investment over a long period, but it’s really important because what happens at school can have lasting impacts over generations.”

Ms Hancock said parents couldn’t change their history, but they could help their child to do their best at school, and to have high aspirations for their educational futures.

“History isn’t destiny,” she said. “We’re not expecting every child is going to go to university, but we would like to see them achieve to their potential and to have choices about their future.

“It’s important to make sure that families and schools work together to ensure kids can progress well through school, and that the best supports are provided for educationally disadvantaged children and their families.”

The researchers have previously looked at the impacts of multiple generations of joblessness and mental health problems. They’re now looking at what else grandparents do to ‘invest’ in grandchildren and how that affects intergenerational relationships, and in future will study how children are tracking across a number of wellbeing indicators when their families experience multiple types of disadvantage.

The study was supported by the Australian Research Council Centre of Excellence for Children and Families over the Life Course.

The full paper, Educational inequality across three generations in Australia, can be read here.