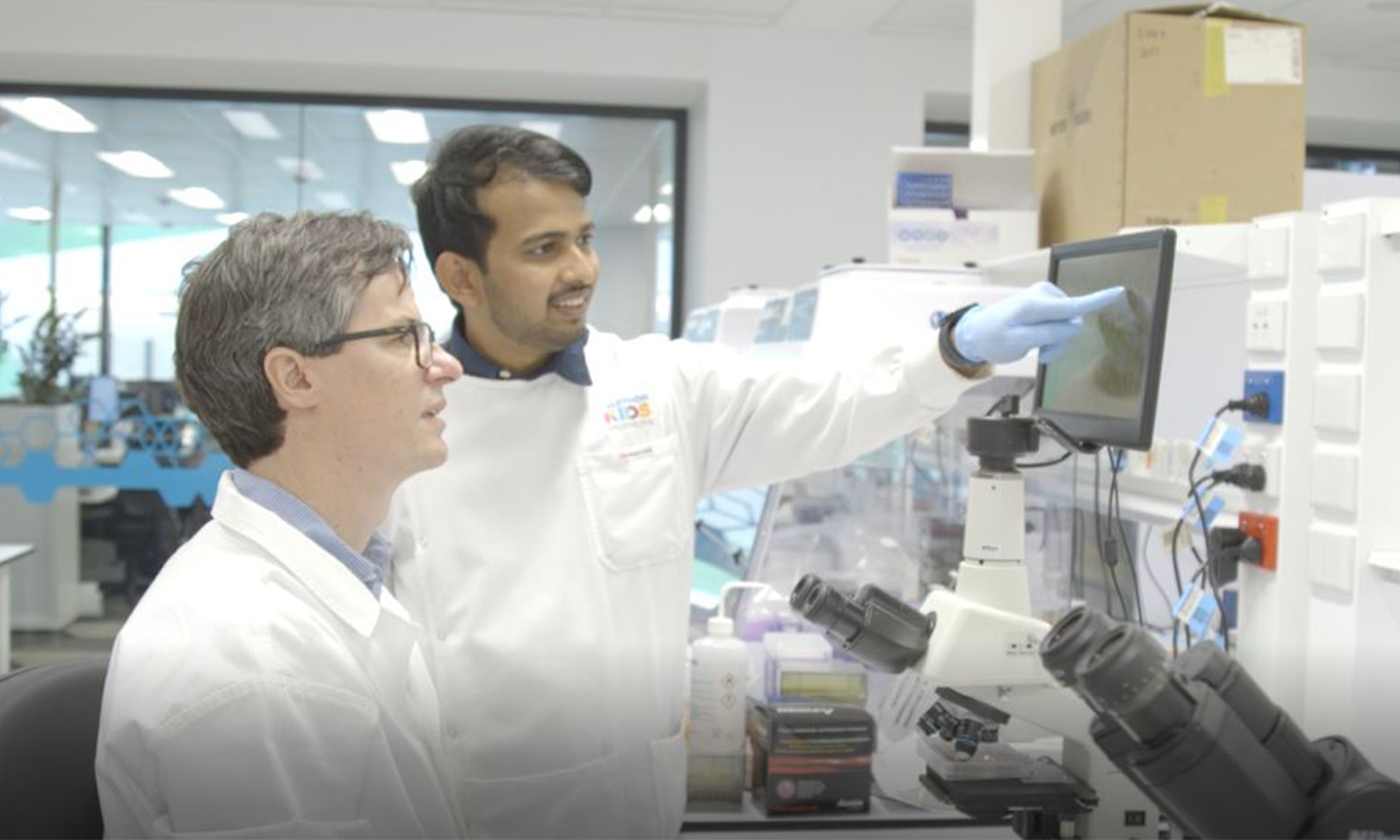 Australian researchers have uncovered a new form of antimicrobial resistance (AMR) – undetectable using traditional laboratory testing methods – in a discovery set to challenge existing efforts to monitor and tackle one of the world’s greatest health threats.

AMR is expected to claim 10 million lives a year by 2050, with scientists racing to understand and get ahead of the diminishing benefits of antibiotics.

Now, a team led by Dr Timothy Barnett, Head of the Strep A Pathogenesis and Diagnostics team at the Wesfarmers Centre of Vaccines and Infectious Diseases, based at Telethon Kids Institute in Perth, has unearthed a critical clue to the way some bacteria are managing to dodge antibiotics – a finding expected to be the tip of the iceberg.

In research published today in Nature Communications, the team revealed a new mechanism that enables bacteria to take up nutrients from their human host and bypass antibiotic treatment.

The researchers made the discovery while investigating antibiotic susceptibility of Group A Streptococcus – a potentially deadly bacteria often found in the throat and on the skin.

“Bacteria need to make their own folates to grow and, in turn, cause disease. Some antibiotics work by blocking this folate production to stop bacteria growing and treat the infection,” Dr Barnett explained.

“When looking at an antibiotic commonly prescribed to treat Group A Strep skin infections, we found a mechanism of resistance where, for the first time ever, the bacteria demonstrated the ability to take folates directly from its human host when blocked from producing their own. This makes the antibiotic ineffective and the infection would likely worsen when the patient should be getting better.

“This new form of resistance is undetectable under conditions routinely used in pathology laboratories, making it very hard for clinicians to prescribe antibiotics that will effectively treat the infection, potentially leading to very poor outcomes and even premature death.

“Unfortunately, we suspect this is just the tip of the iceberg – we have identified this mechanism in Group A Strep but it’s likely it will be a broader issue across other bacterial pathogens.” “AMR is a silent pandemic of much greater risk to society than COVID-19 – in addition to 10 million deaths per year by 2050, the World Health Organization estimates AMR will cost the global economy $100 trillion if we can’t find a way to combat antibiotic failure,” he said.

“Without antibiotics, we face a world where there will be no way to stop deadly infections, cancer patients won’t be able to have chemotherapy and people won’t have access to have life-saving surgeries.

“In order to preserve the long-term efficacy of antibiotics, we need to further identify and understand new mechanisms of antibiotic resistance, which will aid in the discovery of new antibiotics and allow us to monitor AMR as it arises.”

“In the context of increasing AMR, it is important to have new diagnostic tools that can rapidly detect antibiotic resistance, including host-dependent resistance. Therefore, we hope to develop rapid point-of-care tests that can be used in remote settings where Group A Strep infections are endemic,” Mr Rodrigo said.

“It is vital we stay one step ahead of the challenges of AMR and, as researchers, we should continue to explore how resistance develops in pathogens and design rapid accurate diagnostic methods and therapeutics.

“On the other hand, equal efforts should be taken at all levels of the society including patients, health professionals and policy makers to help reduce the impacts of AMR.”

Visit here for more information about Strep A and RHD research at the Wesfarmers Centre of Vaccines and Infectious Diseases, based at Telethon Kids Institute.

Website link to paper: Host-dependent resistance of Group A Streptococcus to sulfamethoxazole mediated by a horizontally-acquired reduced folate transporter

Australian researchers have uncovered a new form of antimicrobial resistance (AMR) – undetectable using traditional laboratory testing methods – in a discovery set to challenge existing efforts to monitor and tackle one of the world’s greatest health threats.