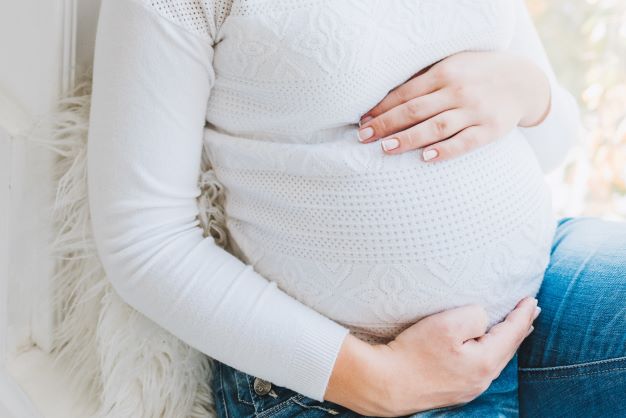 New collaborative research involving almost 600,000 pregnant mothers has demonstrated a dramatic increase in uptake of the whooping cough (pertussis) vaccine after identifying just 22 per cent of WA women had the maternal vaccination between 2012 – 2017.

The introduction of the free pertussis vaccination program in 2015 saw uptake jump to 76.9 per cent of mothers by 2020, and influenza vaccination has followed suit, increasing from 17 per cent throughout the study period to 77 per cent according to WA Health Department figures.

Published in The Australian and New Zealand Journal of Obstetrics & Gynaecology, the retrospective study found only 11 per cent of WA women had both the influenza and whooping cough vaccines in pregnancy, and a staggering 72 per cent of expectant mothers didn’t have either vaccine, providing zero protection against these deadly diseases when their little ones entered the world.

Led by researchers from Curtin University, Telethon Kids Institute, the University of Queensland and Menzies School of Health Research, the Links2HealthierBubs study observed the vaccination uptake of pregnant women from Western Australia, Queensland and the Northern Territory over a five-year period. 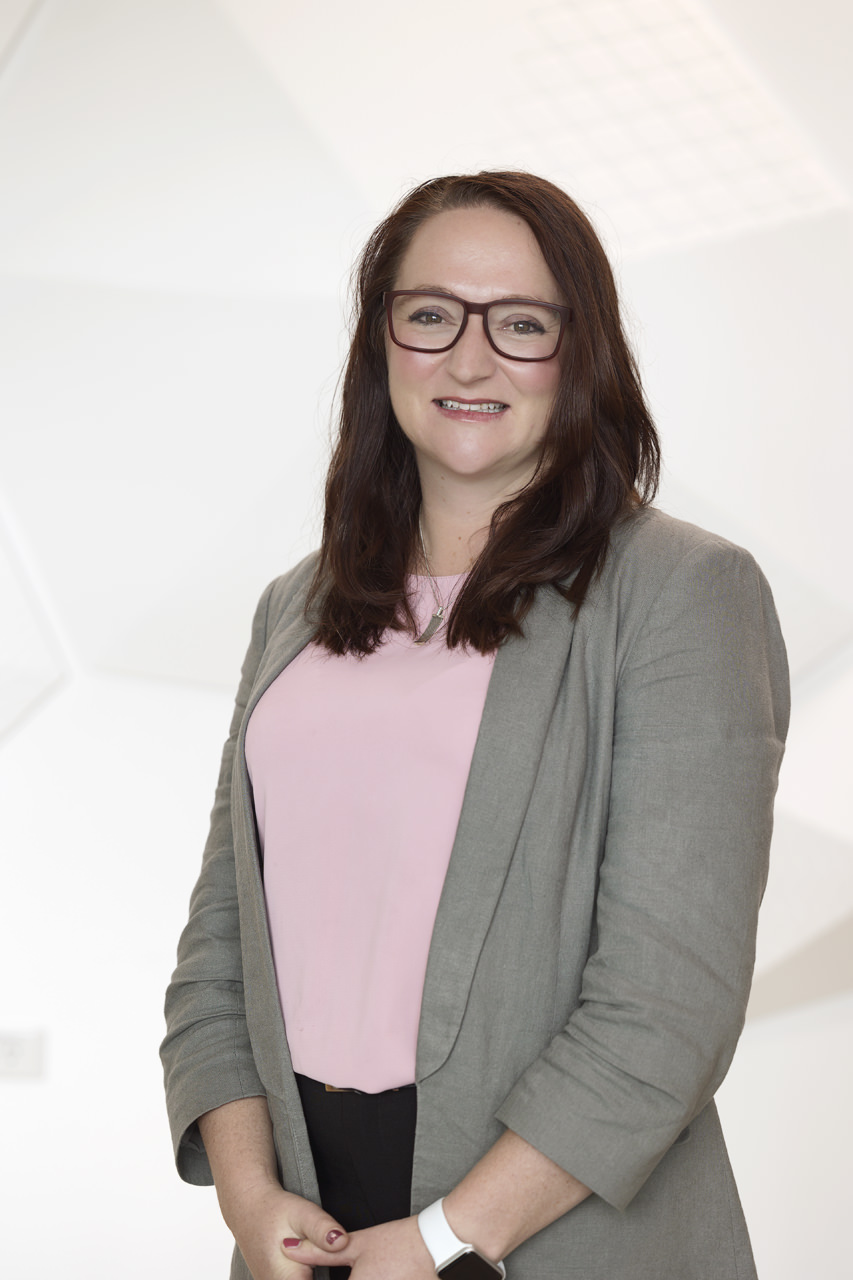 “Pertussis and influenza are both very dangerous illnesses that can be deadly for vulnerable young babies due to life-threatening complications such as pneumonia and inflammation of the heart and brain,” says A/Prof Moore.

“Vaccination in pregnancy provides critical protection via the mother’s antibodies until babies are old enough for their first scheduled vaccines, and is especially important in winter when there is a significant amount of influenza circulating in the community.

“It is fantastic to see a major increase in maternal vaccination over the last five years – this has directly impacted hospitalisation rates for severe cases of influenza and whooping cough and demonstrates the vital role vaccination in pregnancy plays in protecting newborn babies.

“Our research also identified key factors that affected vaccine uptake in pregnancy, and found that women under 20 years of age, those who smoked during pregnancy and women of Aboriginal or Torres Strait islander descent were least likely to receive influenza and pertussis vaccinations, so this will be a key focus going forward.”

Mrs Catherine Hughes AM, founder of The Immunisation Foundation of Australia, knows first-hand the heart-breaking toll whooping cough can have on a family – she lost her precious baby boy Riley to the disease at just 32 days old in early 2015.

Through the ‘Light for Riley’ project, the Hughes family became vocal champions for the importance of pertussis vaccines in pregnancy in the months following their son’s death and played an integral role in successfully campaigning for free vaccines for expectant mothers nationwide.

“Watching your child die from a disease that could be prevented so simply by a vaccine is just devastating, and something that I wish no family would ever have to face. We are so fortunate that we can now access free pertussis vaccines during pregnancy in Australia, but there’s still much work to be done to ensure that all babies have adequate protection.” 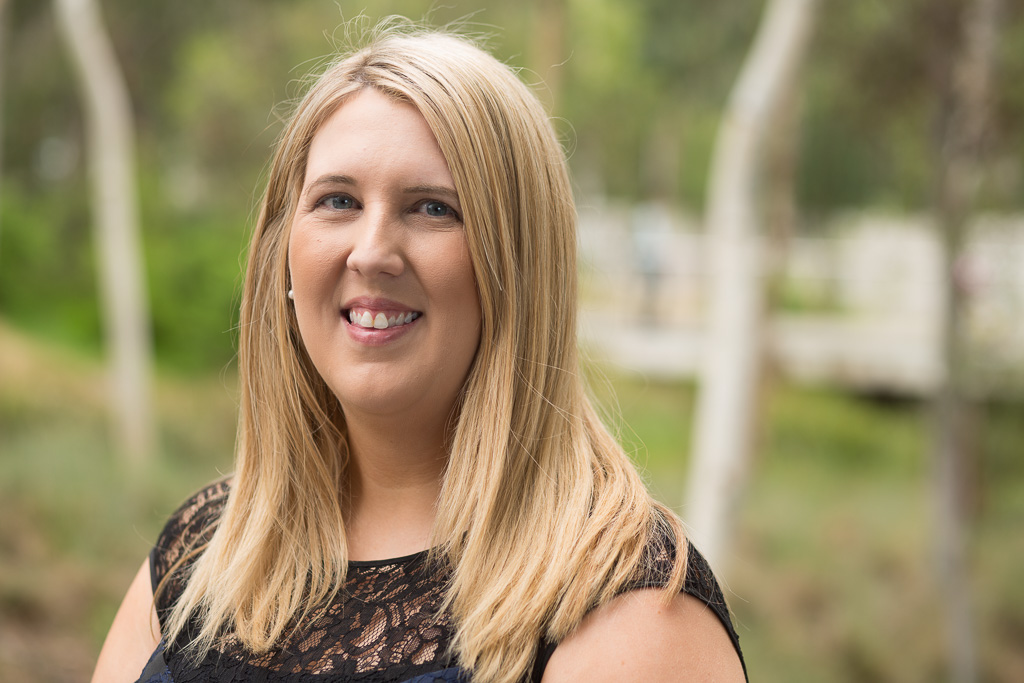 “Research like this helps us learn why the uptake of flu and pertussis vaccines in pregnancy is lower than vaccinations in early childhood and indicates the need for far greater investment in behavioural science research. We also urgently need to look at what Aboriginal communities and families need in terms of information, reassurance, and access to vaccines in pregnancy.

“I’d love to see a world where babies are born safe and protected from diseases like pertussis and influenza – and I’m excited to see what other diseases we may eventually be able to prevent through the development of new vaccines, such as respiratory syncytial virus (RSV) and cytomegalovirus (CMV),” concludes Mrs Hughes.

View the research paper Timing and temporal trends of influenza and pertussis vaccinations during pregnancy in three Australian jurisdictions: The Links2HealthierBubs population-based linked cohort study, 2012–2017 online at The Australian and New Zealand Journal of Obstetrics & Gynaecology.