This year for Childhood Cancer Awareness Month, we got to know the sarcoma research team at Telethon Kids. Find out more about each researcher below. 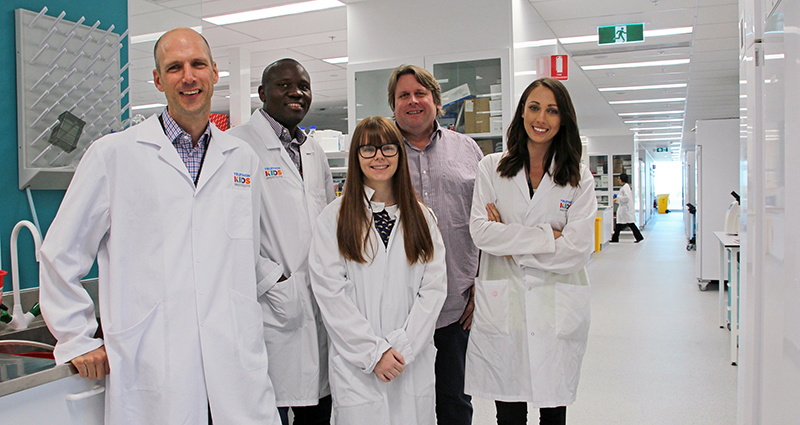