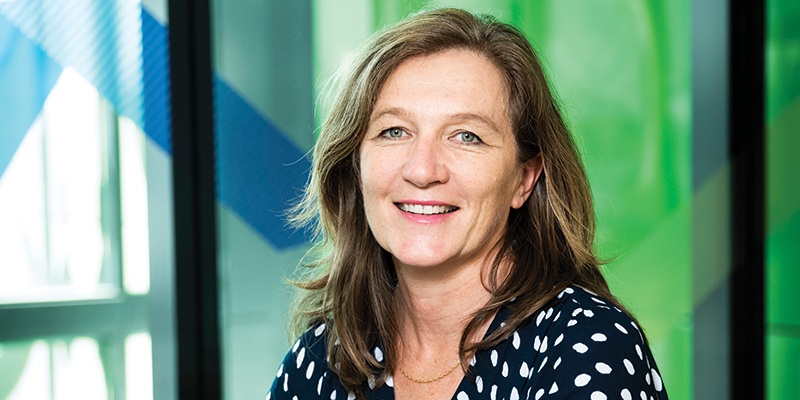 Researchers at the Children’s Diabetes Centre at the Telethon Kids Institute have begun researching type 2 diabetes to tackle the rising incidence of the disease among young people in Australia.

Type 2 diabetes (T2D) is a serious and costly disease with chronic complications including accelerated development of heart, kidney and eye complications, as well as limb amputations.

In the past, the disease was usually only diagnosed in people as they got older but now, younger people, including children, are getting it.

“By working out how many young people there are with T2D, this can be used to plan how to prevent more young people getting T2D in the future and how to provide health services to those who already have it; and to reduce their chances of getting other diabetes-related diseases and complications.” - Professor Liz Davis

Professor Liz Davis, Co-Director of the Children’s Diabetes Centre and head of type 2 diabetes research, said the role of food insecurity — the state of being without reliable access to a sufficient quantity of affordable, nutritious food — in childhood, was another key research area as it had been shown to play a major role in the development of chronic diseases in kids, including obesity and T2D.

“Previous research has shown that up to one in five Australian children experience food insecurity,” she said.

“In one of our research projects, we are seeking to determine the prevalence of food insecurity in WA’s communities, and how it links to dietary quality, quality of life, degree of over-eating, and obesity.

“The primary outcome of this project will help to inform clinicians across WA of the barriers faced by children and families who struggle with food insecurity and help them devise individualised treatment plans around weight management, both to prevent T2D and manage the disease.”