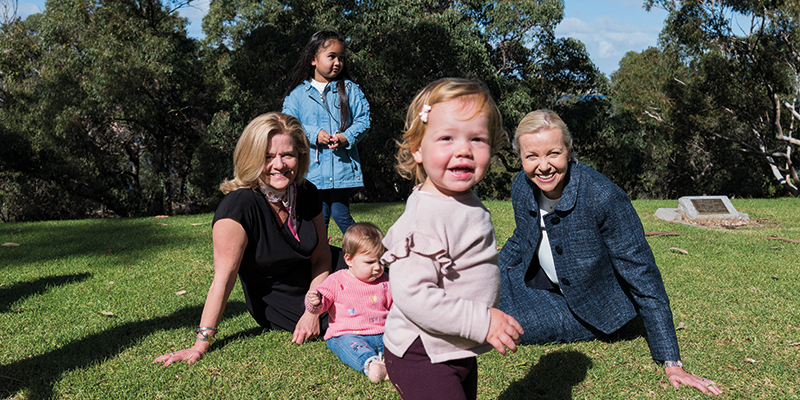 A 10-year agreement forged between the State Government, Minderoo Foundation and Telethon Kids Institute is well underway, with the first of four locations announced by Community Services Minister Simone McGurk at the end of 2018.

CoLab – Collaborate for Kids – is a joint initiative of the Minderoo Foundation and Telethon Kids, focused on giving every Australian child the best foundation in life.

The Early Years Initiative, announced in March 2018, sees the two organisations join forces with the State Government in a $49.3 million unprecedented partnership, working to empower and support communities to assess the needs of their children and families in identifying what works best in their individual environment. 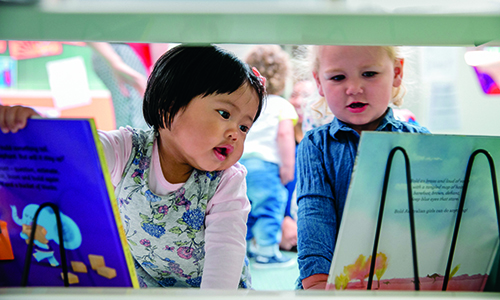 Over a decade, the initiative will try, test and deliver evidence-informed, community-led approaches to child development in four communities.

The initiative will work within four communities – metropolitan, regional, remote and ultra-remote – with the Central Great Southern shires of Katanning, Broomehill Tambellup, Kojonup and Gnowangerup selected as the first community to take part.

With more than 50 language groups calling Katanning home, the region is the most ethnically diverse in Western Australia, with numerous cultural and religious backgrounds.

Engagement has already begun in the Central Great Southern, with other locations due to be announced later this year. The partnership has drawn together an impressive board, led by former Children’s Court magistrate Dr Sue Gordon and former UnitingCare West chief executive Sue Ash, who are co-chairs.

“Research tells us the first four years of a child’s life are critical in creating the platform for their future success,” Dr Gordon said.

“The enthusiasm of the Central Great Southern shires to be involved in this unprecedented initiative demonstrates the strong desire for this kind of commitment to change for children.

“The Early Years Initiative will work with communities like those in the Central Great Southern to discover the best approaches to improving the health, learning and development of our children. Our goal is to achieve real and lasting progress and then apply our learnings across the board for the benefit of the whole state.”

“One cause I’m particularly proud of is the Early Years Initiative, a ten-year partnership between the State Government, Telethon Kids Institute and Minderoo,” Mrs Forrest said. “Because of the Initiative’s structure, it’s able to have incredible impact across communities and really support and empower families and children.

“That kind of collaboration is the key to our philanthropy. We live by the motto ‘If you want to go fast, go alone. But if you want to go a long way, you have to go together’”.

CoLab - Collaborate for Kids - is a partnership between Minderoo Foundation and Telethon Kids Institute.