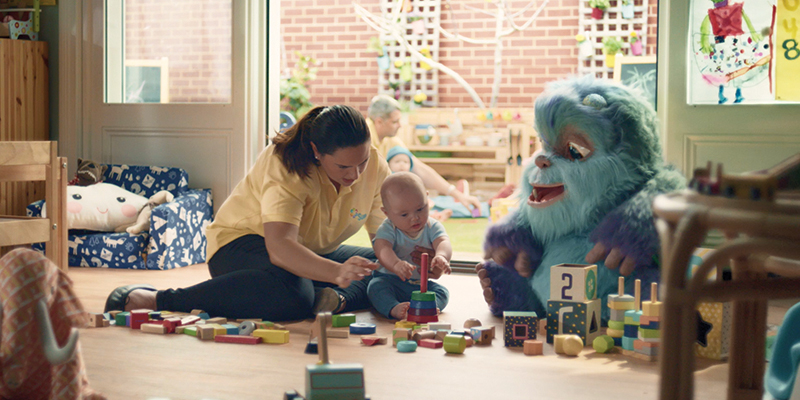 A lovable blue creature by the name of Bobbie has won the hearts and minds of Western Australians and is helping to build a stronger understanding of early childhood development.

Bobbie was the central character in the Bright Tomorrows Start Today campaign, seen across television, social media, newspapers and shopping centre billboards for seven weeks from October to December 2018.

The campaign was created by CoLab – Collaborate for Kids – a joint partnership between Telethon Kids and the Minderoo Foundation focused on giving every Australian child the best foundation in life. 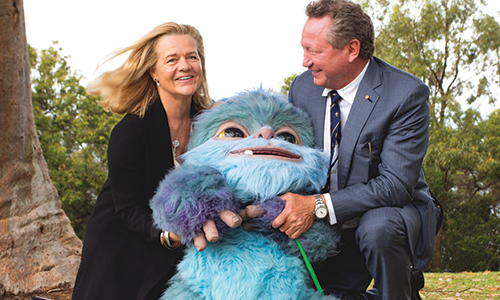 The first phase of the campaign aimed to lift public recognition of the significance of the early years, and the importance of interacting from birth to build young brains.

Working with the creative team at 303 MullenLowe and Siamese, Bobbie was created as a representation of a baby’s brain, showing how it responds to meaningful moments.

Bobbie’s name was chosen from hundreds of suggestions made by children during the Telethon weekend.

Evaluation has since shown the campaign’s key messages were widely understood by the West Australian public. It scored significantly above the benchmark for similar campaigns when compared for novelty, affective impact and relevance.

Of those who remembered seeing the campaign, more than 90 per cent recalled the TV commercial, demonstrating its significant visual impact.

The results pointed to a significant shift in understanding that children begin to learn from birth. There was also a shift in acknowledging that the first two years of life have a long-term effect on brain development.

CoLab - Collaborate for Kids - is a partnership between Minderoo Foundation and Telethon Kids Institute.