Youthful voices happy to be heard 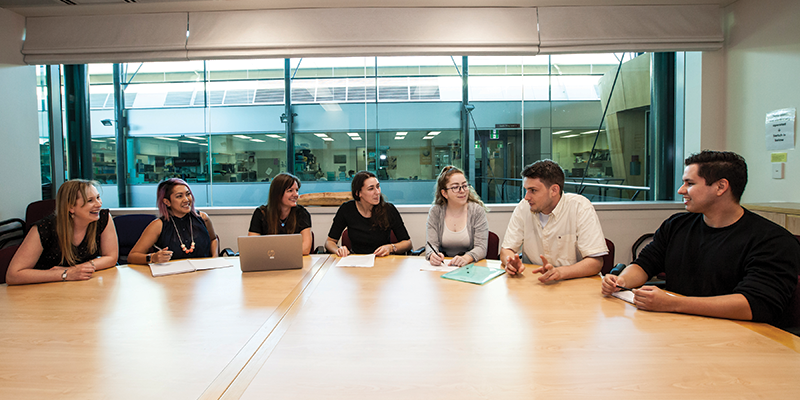 Twenty-year-old Emma Wignell, a proud member of the Telethon Kids Institute Youth Advisory Committee, was one of the dozens of young Western Australians involved in the community conversations which helped shape the State’s first Youth Health Policy.

Ms Wignell said the process had given young people a voice in the preparation of the policy and ensured they had input into the way the health system worked.

“I think it’s incredibly important,” she said. “I’ve done some work for local government, and it was amazing to see how disconnected some policies and plans were from the people they wanted to implement them for.”

She said young people who were given the chance to be involved and contribute ideas and thoughts to the development or delivery of a program were more likely to engage in the end product.

“(Being involved meant) we could make sure that what was being developed was what young people really want and need.

I think all the young people I know who were involved in the community conversations agreed that it was really important.”

Ms Wignell, who is studying population health at The University of Western Australia, said she had discovered services out there she hadn’t even known existed.

“But there were also gaps in terms of accessibility,” she said. “Encouraging places to open at different times of the day and to advertise more in social media and the spaces that young people are actually in was important.

“There are so many services being funded, but if you don’t have young people actually using them, what’s the benefit in that?”

Related: Setting research goals hand in hand with the community