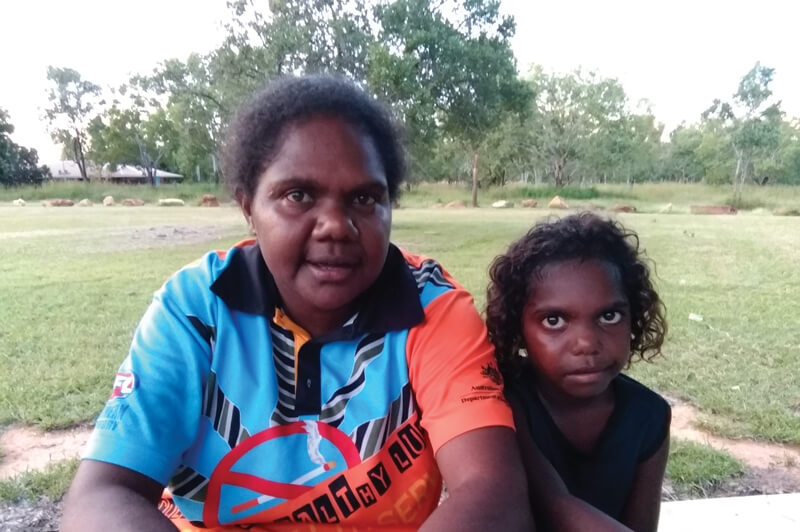 A completely preventable disease, RHD is caused by an abnormal reaction to Strep A infection of the throat and skin, and can lead to permanent disability and premature death.

In Australia, RHD occurs overwhelmingly in Aboriginal and Torres Strait Islander communities, with 6,000 people already living with the disease and 400,000 thought to be at risk. Young Indigenous Australians are 55 times more likely to die of the disease than their peers.

Funded by the END RHD Centre of Research Excellence  (END RHD CRE) based at Telethon Kids Institute, and run in partnership with Menzies School of Health Research, the END RHD Demonstration Communities work with remote Indigenous communities at highest risk of the disease to deliver tailored, culturally-appropriate strategies that address both the prevention and management of rheumatic heart disease and acute rheumatic fever (ARF).

Dr Rosemary Wyber, general practitioner and Head of Strategy for END RHD, said the project differed from other established RHD control programs, which were largely clinic-based and focused solely on treatment of the disease.

“Central to the project is the leadership of Aboriginal Community Workers who live in communities with a high burden of RHD,” Dr Wyber said.

“We are working with those community workers to raise awareness about how to prevent Strep A infection, as well as to help those with ARF and RHD navigate the healthcare system and other service providers.”

The project, currently in its pilot phase and active in two communities in the Northern Territory, aims to create an effective, comprehensive, cross-sectoral model of care to be rolled out across Australia in other communities with high rates of RHD. 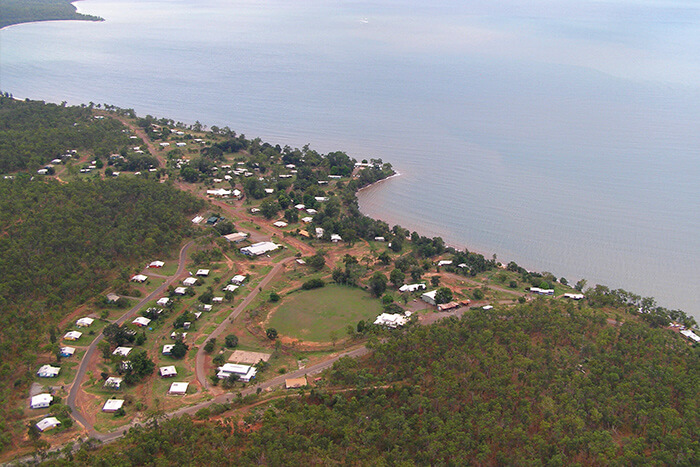 An aerial shot of one of the END RHD Demonstration Communities in
the Tiwi Islands (Photo credit: Allan Laurence)

Associate Professor Anna Ralph, who is leading the project at the Menzies School of Health Research, said this approach was exciting because it is the kind of model Aboriginal people have been asking for.

“Our research to date shows how fundamental community engagement is for effective delivery of care, yet it’s not possible to do this effectively by reaching out from the clinic, it needs to be a grass-roots initiative starting with and driven by community members themselves,” Associate Professor Ralph said.

She is working with project manager Angela Kelly, who travels regularly to participating communities to support the Aboriginal Community Workers.

Ms Kelly said creating a community- led model of care was pivotal to ending the disease.

“Take for example, complexities around local language,” she said. “Germ theory as causation of disease is a difficult concept to translate, so Aboriginal Community Workers play the critical role of being able to explain the best way to prevent contracting a Strep A infection in the local context.”

Ms Kelly said for many people living in remote communities, sore throats and skin sores were commonplace, and since it took only one case of acute rheumatic fever to cause the irreversible heart damage known as RHD, the stakes were high.

“This project is so important because skin sores and sore throats in these communities have been normalised – but they’re not normal. They can have serious complications, and they need to be treated,” she said.

Given that preventing Strep A infection requires people to have access to appropriate health and hygiene infrastructure – in turn helping to close the gap in Aboriginal and non- Aboriginal health outcomes – those involved in the project hope its benefits will stretch beyond simply tackling RHD.

Importantly, she said, the community is advocating for these basic rights. 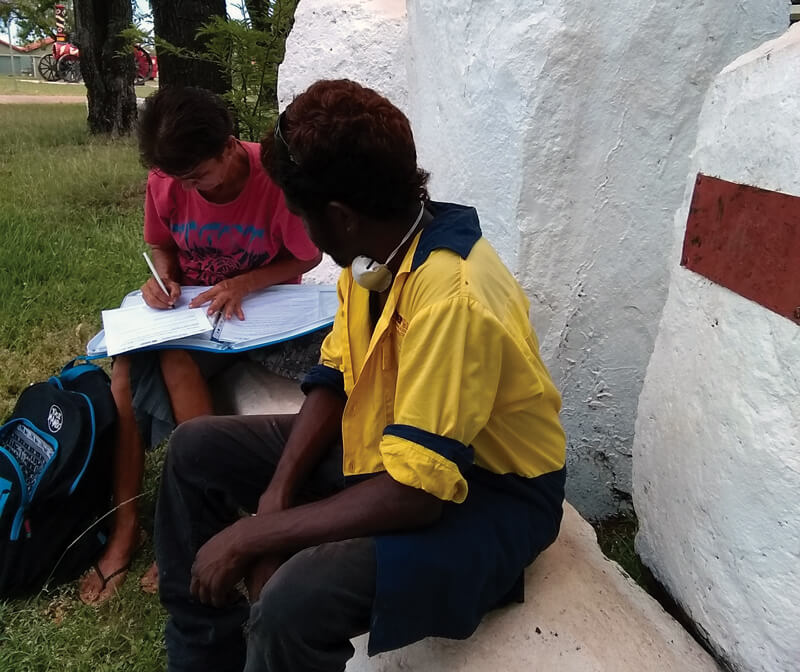 “Recently, one of the Aboriginal Community Workers was told that someone at high risk of rheumatic fever recurrence in the community had no access to hot water. The worker went straight to the Department of Housing representative in the community and said it needed to be fixed – and the next day, it was.”

Ms Kelly said feedback from the communities taking part in the trial had been positive and there had been an improvement in awareness.

“In one of the local schools, enthusiasm for the project has been huge – so much so that kids want to make a video to support children in other communities to learn more about RHD, and what they need to be doing to help reduce their risk.”

Beyond the communities, support for the model has been widespread. At the RHD Roundtable convened by Indigenous Health Minister Ken Wyatt in February, the community-led approach was broadly endorsed by the Aboriginal Community Controlled sector, researchers, jurisdictional health department representatives, peak bodies, and Commonwealth Government representatives.

“At the end of the day, health is everyone’s business, and that’s why the development of this community-led initiative is so important,” Associate Professor Ralph said.

By channelling the power of collaboration between community and research, we can make ending rheumatic heart disease everyone’s business.

This project is made possible thanks to funding for the END RHD CRE from the National Health and Medical Research Council, and a Vanguard Grant from the Heart Foundation.