Taking on a common respiratory infection in kids

Mapping when a common childhood respiratory infection reaches its seasonal peak will assist how future vaccination programs are carried out.

Epidemiologist Dr Hannah Moore, a senior research fellow with the Telethon Kids Institute’s Wesfarmers Centre of Vaccines and Infectious Diseases, has been focusing on Respiratory Syncytial Virus (RSV) - the most commonly identified respiratory infection in children under the age of two. 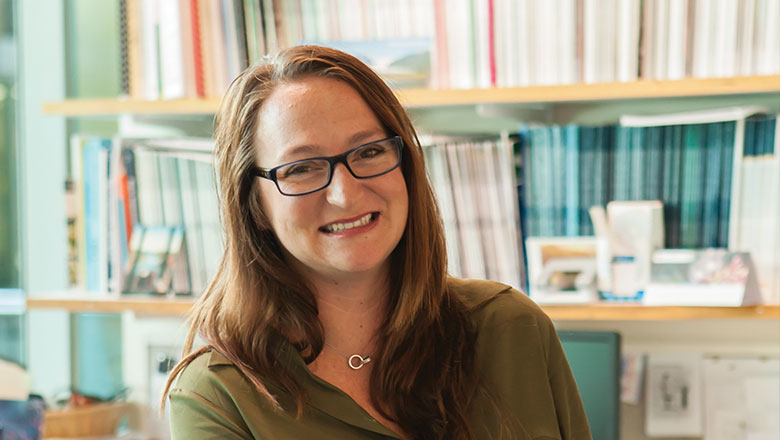 “It affects more children and is estimated to cost the health system more money for young kids than influenza,” she said. “RSV is something that I am really passionate about because there are so many kids who are affected by it. It’s one of the most common reasons young children end up in hospital.”

With different vaccines undergoing trials around the world, Dr Moore hopes the mathematical modelling undertaken by her team, in collaboration with Australian National University in Canberra, will lead to greater understanding about the transmission of RSV and seasonal factors that influence its spread.

Dr Moore said the data linkage and modelling team had been able to harness a variety of hospital and birth-cohort records available in WA, which carries out routine laboratory testing of any child hospitalised with respiratory infection.

It is the first group in Australia to have developed a dynamic transmission model for RSV, which mimics the biennial pattern of its seasonal epidemics, with an alternating peak in the winter months.

“In temperate Perth, the peak is always in the middle of July,” Dr Moore said. “But we have found that the northern region of the State, which experiences more of a tropical climate, doesn’t have this annual peak in July. The seasonality is a bit all over the place.

“If we can develop a model that accurately links what we see in the actual data, then we can start modelling different interventions. So when we do have a vaccine available, we can see what time of the year would be the best time to vaccinate and what difference would that make in terms of preventing infection.

“WA is a really interesting place to do all of this because not only do we have data for the whole population but we have different climate zones.

Dr Moore said this would enhance community health management, including knowing when hospital beds would be needed. “If we can predict the timing and peak of future epidemics of RSV, we’ll be able to forecast when the burden on the health system is going to be the highest.”

Preventing RSV in young children would also have a long-lasting benefit, she said. “Some of the other research I’ve done shows that kids who are infected with RSV in their first year often end up having later respiratory problems as well, like asthma.”

Research is also being undertaken into whether a drug called Palivizumab, an RSV-specific monoclonal antibody, is a cost-efficient and effective prophylactic treatment. It is recommended for young children at highest risk, such as premature babies and those with chronic lung disease or congenital heart disease. “Currently it’s the only available tool to prevent RSV but it is expensive - about $8750 per infant per season course - and requires monthly injections for five months,” Dr Moore said.

What is Respiratory Syncytial Virus?

It is a virus that causes infection of the lungs and breathing passages. A common illness for children under three, it usually manifests as bronchiolitis and in some cases can cause pneumonia. It is spread via tiny droplets that enter the air when a person coughs or sneezes.