Bullying is now regarded as a health problem and not just a disciplinary problem. Increasing evidence shows both traditional bullying (e.g. hitting, teasing) and cyberbullying have lasting effects on young people (both those who bully and those who are bullied), including damage to self-esteem, academic results and mental health.

Bullying occurs when an individual (or a group of people) repeatedly and intentionally cause harm to another person (or group of people), who is unable to avoid being targeted.

Social bullying and cyberbullying can be considered ‘invisible’ or covert forms of bullying, as they are particularly difficult for teachers and parents to detect and address. As students get older, they are increasingly likely to bully others using these covert behaviours.

The risk of being cyberbullied increases with age and is most likely to occur in high school. Cyberbullying is particularly upsetting for young people, because it can occur in any time or place, be witnessed by a wide audience, and the perpetrator can hide their identity.

All forms of bullying can have serious consequences for the person targeted, for the person who learns to bully others to achieve their goals, and for those who witness the bullying. Bullying involvement is associated with feelings of being unsafe, poor relationships and social support, poor academic outcomes, and an increased risk of depression and other mental health issues.

Friends (64%) followed by parents or guardians (57%) and then teachers and other staff members (46%) are the people students most commonly turn to for help if they are bullied. Boys (33%) are more likely than girls (23%) to not ask anyone for help.

Telltale signs of being bullied can include:

How common is bullying in Australia?

Despite attention to the problem by schools, communities and researchers, bullying continues to be highly prevalent in Australian schools.

What can parents do?

It is important for parents to monitor their children’s online and offline activities and social interactions, and encourage their child to talk about any troubling experiences. If bullying has occurred, parents must be careful not to react with anger or take action without consulting their child. Young people often hide bullying from parents because they fear the parent will make things worse.

It is helpful for parents to use the LATE strategy:

Schools and parents should also encourage students to be positive bystanders in online and offline settings. Those who witness bullying can help the person being targeted by standing up for them, telling a teacher or other adult, or by comforting them later. Students should be aware that they are contributing to bullying behaviour if they encourage the perpetrator or watch without taking action.

The Friendly Schools body of research since 1999 has contributed to societal impacts related to improvements in the health and wellbeing and other developmental outcomes for Australian children and adolescents.

FS research has been refined and empirically tested in Australia over the past 20 years (since 1999) through 15 major research projects (including 7 randomised control trials) involving over 30,000 students, their teachers, parents and school leaders in 255 schools. This program has been evaluated more rigorously and over a longer duration than any other bullying prevention program in Australia.

Over 3000 Australian schools have been recorded by the publishers to have implemented Friendly Schools resources since 2005. It is also being used in schools in the USA, Canada, UK, Singapore, South Africa and NZ

Over 70 peer review publications have been published from FS research data detailing findings including the effectiveness of FS in consistently reducing student bullying behaviours.

Find out more about Friendly Schools 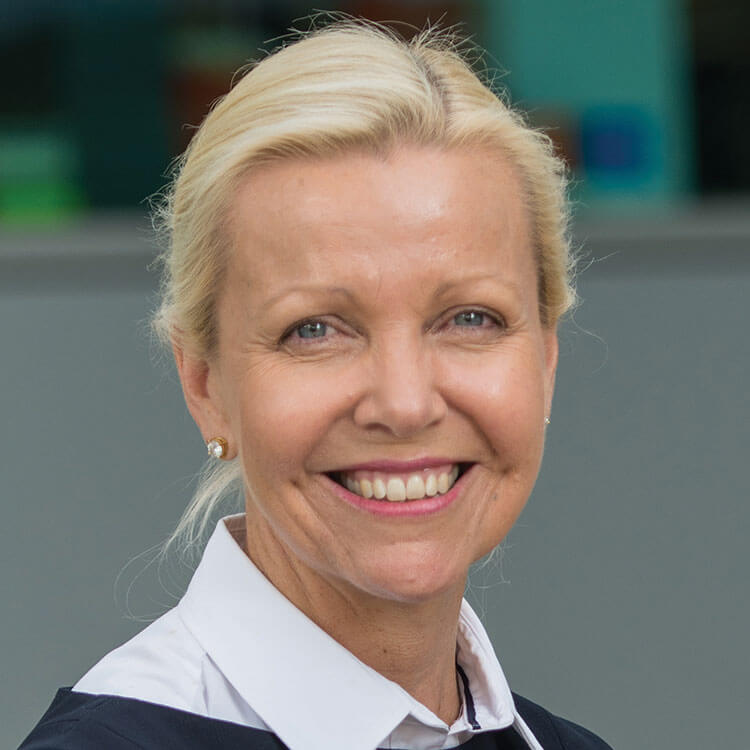 The Friendly Schools research is as important now as it was when we began it 20 years ago – if not more so.

With the emergence and increasingly visibility of cyberbullying, schools and communities are realising that bullying is not just a normal part of childhood, but can result in significant long-term damage. New fields of research suggest that severe social stress can even affect gene expression, leading to long-term chronic physical and mental health problems.

If we can help students negotiate stressful social circumstances and prevent bullying from occurring to themselves and to others, we can have a significant positive impact on their future.

I'm also passionate about the research because there is such a need for it – I regularly receive requests for advice from worried parents and schools struggling to address bullying with limited support and resources.

A key focus of FS is to provide training and strategies to parents, students and school staff, so they can feel empowered to help children prevent and cope with social difficulties.

Finally, I feel strongly that young people have the right to contribute to research efforts that involve them, and I have found it very rewarding to work with students to co-develop strategies to prevent bullying. They understand online environments better than most adults, and frequently come up with insightful suggestions and creative ideas to help other young people, and adults.

It can be hard to know how to respond if your child is being bullied, but in this video, Professor Donna Cross from the Telethon Kids Institute provides parents and carers with some practical advice.

Want to know how to keep your kids safe online? Professor Donna Cross from the Telethon Kids Institute gives her top ten tips for cyber safety in this video.

Bullying. So Not Ok. (A Girls’ Education And Prevention Booklet)

Office of the Children's eSafety Comissioner