Families and young people who are trans or gender diverse are working with Telethon Kids Institute researchers to come up with resources that will provide better support to parents as they navigate their child’s gender identity journey.

In 2017 the landmark Trans Pathways report made headlines across the country when it revealed the pressures trans young people are under – prompting a rethink about the support they receive.

With the focus largely on findings that trans young people were at high risk for suicide, self-harm, anxiety and depression, less attention was paid to another important outcome of the survey: its inclusion of the experiences of parents of trans young people.

In addition to seeking the views of 859 trans young people aged 14–25, Telethon Kids researchers surveyed 194 parents and guardians – and found many were crying out for help.

The report found trans young people had much better mental health outcomes if they had parental support, however many of the parents surveyed revealed they struggled to process their child’s gender identity due to a woeful lack of support and resources. 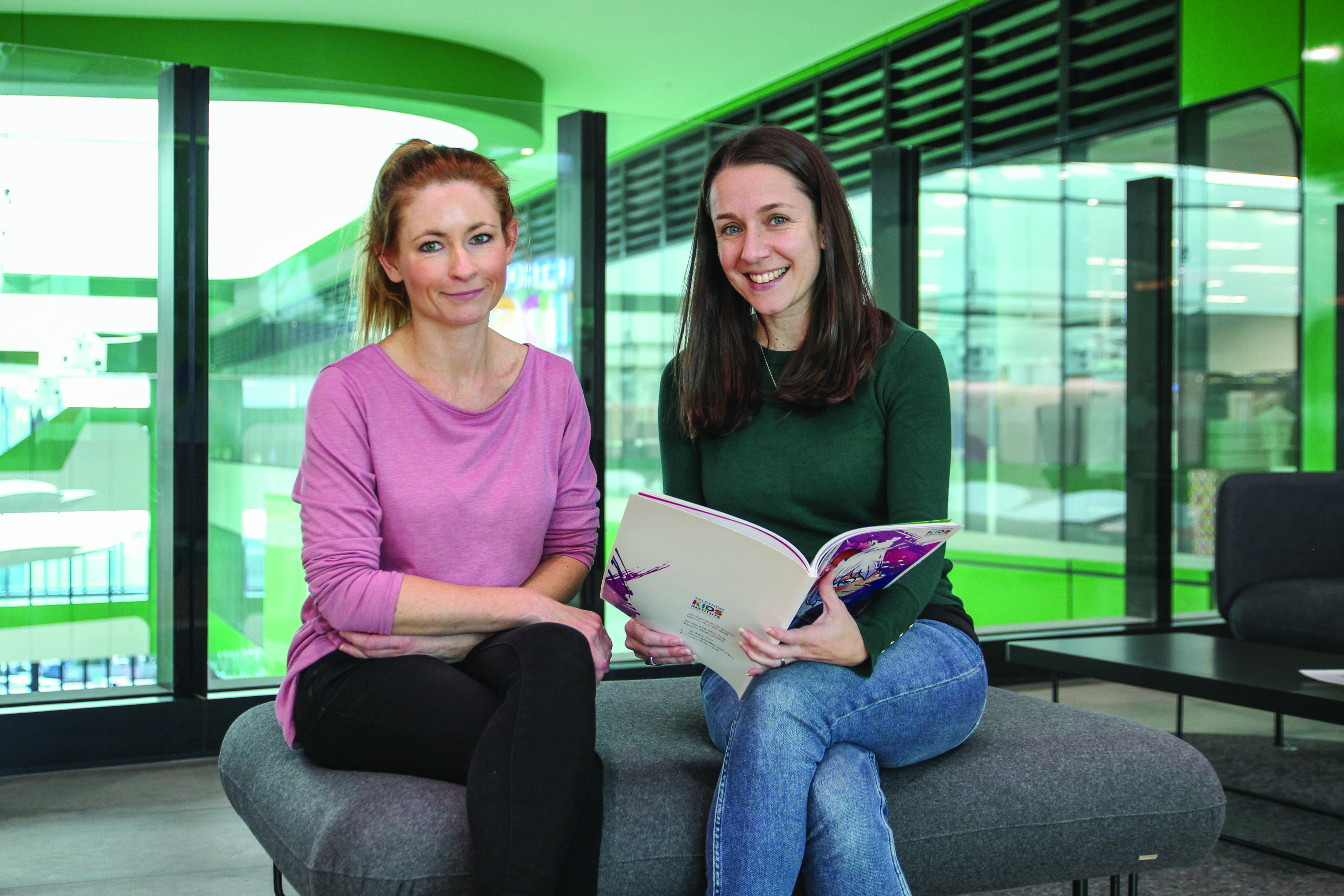 “Overwhelmingly parents told us they simply lacked information on what it means to be trans, which made it difficult for them to help their child,” report authors Associate Professor Ashleigh Lin and Dr Penelope Strauss wrote.

“The dissemination of more information and the destigmatisation of trans young people is therefore vital.”

Now, researchers from Embrace @ Telethon Kids are working with families to fill that gap, developing resources from the ground up to give parents more support as they navigate their child’s gender identity journey.

Supported by a Healthway grant and led by Dr Yael Perry and research assistant Helen Morgan, the Transforming Families project has consulted dozens of parents and young people to better understand what parents need, to inform the development of tools and resources parents wish they’d had access to earlier.

Top of parents’ wish list is an online hub which acts as a one-stop-shop for reliable, tailored information, avenues of support, stories of others’ lived experience, and useful tools like templates for letters which help parents communicate with schools, health professionals, and other community organisations as their child’s needs change.

Dr Perry said parents – even when they wanted to be supportive – often experienced a complex set of emotions and challenges while trying to help their child. This included the mental burden of having to become an advocate and educator around others, including extended family.

“It can be exhausting trying to find reliable information, including spending hours online where they often encounter misinformation and transphobic content, while also trying to advocate for their child and look after their child’s – and their own – mental health and wellbeing,” Dr Perry said.

Ms Morgan said many of these concerns could be alleviated when parents were well supported with high quality information and access to others with similar experiences.

“What they are asking for is a place where they can easily retrieve evidence-based information so they actually know what gender diversity is all about and can make informed choices,” she said.

“They also want support: access to good quality healthcare providers that are competent in the area; and peer support – particularly with parents of other trans young people, which can be a really powerful facilitator for acceptance.

“Thirdly they’re asking for practical information and support on transition, so things like scripts, templates and information on where to buy appropriate clothing or how to inform their school about their child’s intentions to socially transition.”

Ms Morgan said that while people often focused on the negatives and challenges of parenting a trans young person, many parents found there were positive aspects and that they had the capacity to become powerful agents of change.

“We see parents who go on to use the resources they’ve accessed to upskill and increase acceptance in others,” she said. “They create mini-revolutions in their own right.”

The next step of the Transforming Families project will see the researchers and parents work together to co-design an online hub featuring evidence-based tools and resources, which will then be evaluated.

“The ultimate aim is to help parents and children better understand and communicate with one another – in turn improving the mental health of both the young people and parents and improving family functioning and wellbeing more broadly,” Ms Morgan said.

The Transforming Families project is generously supported by Healthway. Dr Yael Perry is supported by the Giorgetta Charity Fund.