The change-makers: how a group of Aboriginal Elders is fighting for housing equity 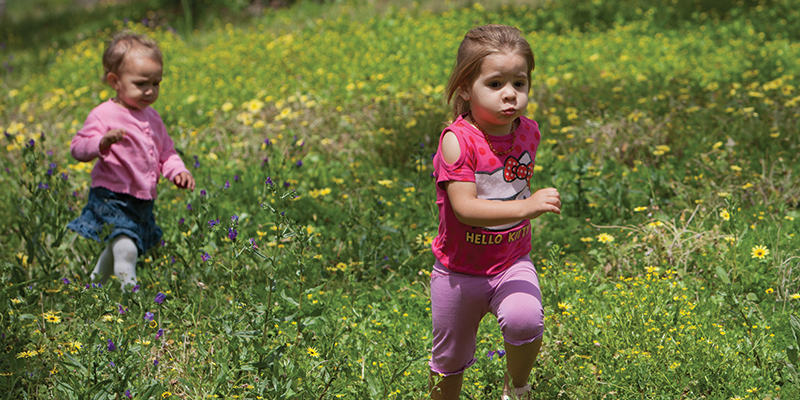 A child can’t thrive if they don’t have a roof over their head. Housing shortages, high rates of Aboriginal homelessness and housing insecurity are having a real impact on the health and wellbeing of families and their kids.

A group of respected Aboriginal Elders is trying to turn the tide – working with Telethon Kids Institute to demand change. 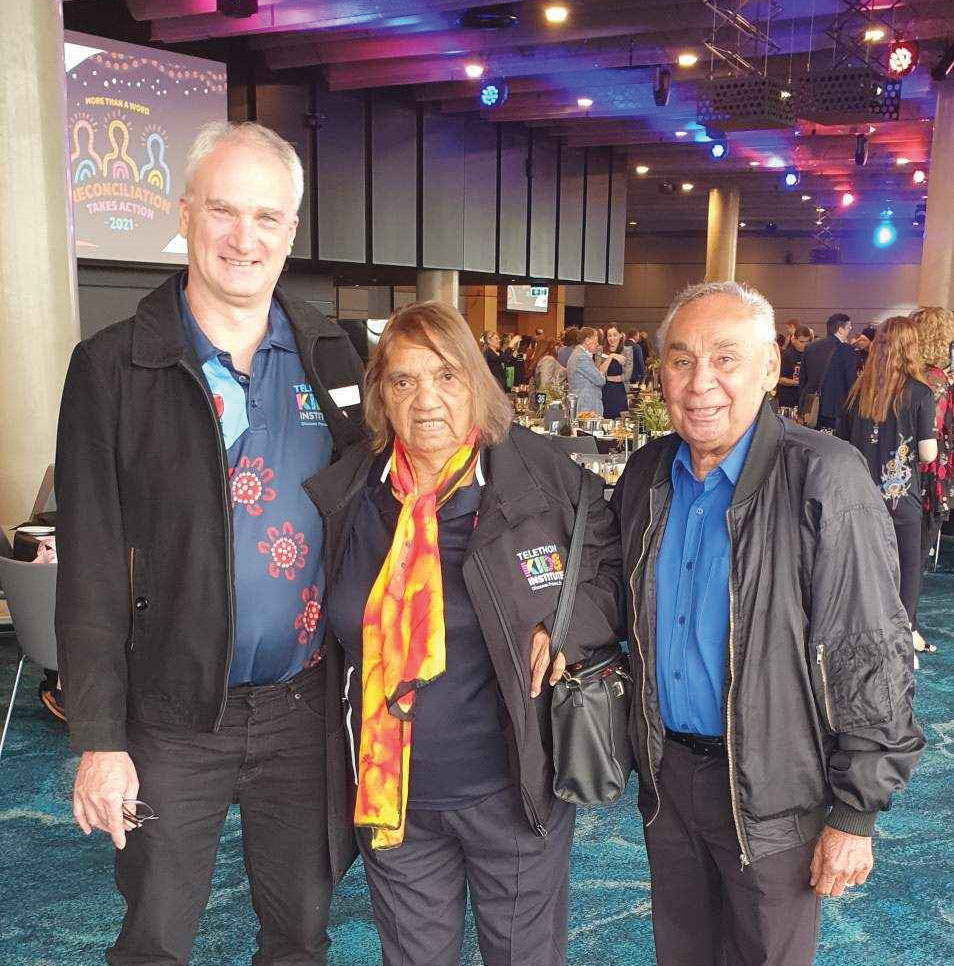 Aboriginal Elder Albert McNamara has seen a lot of change in his 77 years, but plenty of things have stayed the same. His mother – a Yamaji woman from Wiluna – was taken from her own mother at just three months of age. This injustice, and many others he has witnessed in his lifetime, have driven him to fight for change – to give the next generation of Aboriginal children better opportunities than he had as a child.

“Years ago, Aboriginal people weren’t even recognised as citizens in their own country, but now we’re starting to get a voice and make things happen,” Uncle Albert said.

“But we’re still battling to be heard about how we want to look after and bring up our kids.”

Alongside seven other Aboriginal Elders, Uncle Albert has taken up that battle. Since its inception in 2016 he’s been an Elder/Co-researcher on the Ngulluk Koolunga Ngulluk Koort /Our Children Our Heart project, which brings the Elders together to offer leadership, co-design, and advocacy on key areas of Aboriginal health.

The project seeks to bring together the Perth (Boorloo) Aboriginal community(s), service providers and policymakers to develop culturally appropriate strategies to improve the lives of Aboriginal children.

A key area of focus for the Ngulluk Koolunga Ngulluk Koort Elders is housing and homelessness. Dr Brad Farrant, leader of the project team, said secure housing was the foundation for kids to live happy, healthy lives.

“It’s very hard to have good early childhood development when you don’t have a house,” Dr Farrant said.

“This has a flow-on impact on other areas of the child’s life – their health, education and general wellbeing. So, it’s really important that the fundamental needs of children and families are addressed because everything is inter-related.”

The Elders have been tackling this issue head-on by engaging directly with politicians and policymakers, as well as housing service providers like Shelter WA, to not just advocate for more resources and support, but push for culturally safe practices in agencies that operate in the Aboriginal housing sector.

They have also worked hand-in-hand with Noongar Mia Mia, an Aboriginal-controlled housing organisation, to develop a Housing Standards Code of Conduct for inclusion in Residential Tenancy Agreements.

“This has not only helped the tenants but it’s been a big help to Noongar Mia Mia,” Dr Farrant said.

“There’s no doubt the Elders have had a significant impact on the housing and homelessness space in WA.”

Uncle Albert says there is still plenty of work for the Elders group to do, and with WA’s housing squeeze ramping up yet again, big challenges lie ahead.

If you want to make change, you’ve got to work together and then we can make things happen 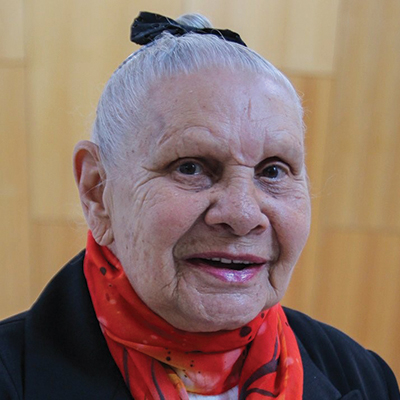 In June 2021 Noongar Elder Aunty Oriel Green OAM, was recognised in the Queen’s Birthday Honours List for her service to WA’s Aboriginal community. Aunty Oriel is a key member of the Ngulluk Koolunga Ngulluk Koort Elders group and Telethon Kids Institute is proud to work alongside her to secure a better future for all Aboriginal children.