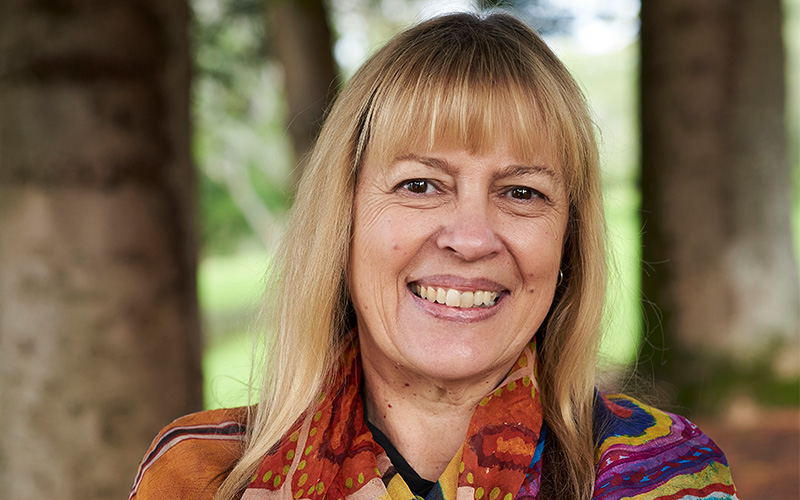 The select group of 10 will fly to the United Kingdom with the Prime Minister and Governor General this Thursday before, along with Australia’s acting High Commissioner to the UK Lynette Wood, attending Her Majesty’s funeral on Monday, 19 September.

A descendant of the Palyku people of the Pilbara region, Professor Milroy is a prominent psychiatrist, leading mental health researcher, and an award-winning author and artist. She has worked for decades to improve the mental health and wellbeing of Australia’s First Nations communities as well as the rights of all children to have safe and nurturing childhoods.

In addition to being co-director of Embrace and an Honorary Research Fellow at the Telethon Kids Institute, Professor Milroy is the Stan Perron Chair of Child and Adolescent Psychiatry at UWA and the Child and Adolescent Health Service (funded by Perth Children’s Hospital Foundation).

Her work focuses particularly on recovery from grief and trauma, and from 2013-2017 she was a commissioner for the Australian Government's Royal Commission into Institutional Responses to Child Sexual Abuse. She has held multiple prestigious roles nationally and in WA, including as a commissioner with the National Mental Health Commission, and was the first Indigenous commissioner appointed to the Australian Football League.

Professor Milroy said it had been an honour and a complete surprise to receive the Prime Minister’s invitation to accompany him to the funeral. She described the Queen’s death as an important moment in history that simultaneously called for respect and offered an opportunity for reflection on Australia’s past and future.

This is a watershed moment, and I think that when we have these occasions like this where things can change dramatically, it’s a really important time to show respect.

“It’s also an important time to reflect, to remember what happened in Australia. We have a very, very dark history here – and I think we always have to remember that, where we’ve come from and what happened – but it’s an opportunity now to think about the future. What’s going to happen now? Where are we going to head from this point onwards...that’s the bit I’m most interested in.”

Professor Milroy said that although she was not herself in mourning, she felt she should go to support Prime Minister Albanese and Australia. She said her family was excited for her, with her mother feeling honoured that Professor Milroy had a chance to represent Australia’s First Nations people.

“Aboriginal culture has been around for many, many thousands of years,” Professor Milroy said. “It has contributed to the wealth and to the culture of our nation as we currently know it, but we still have this generational legacy of trauma and despair and distress and that needs to be addressed.

“We haven’t really had reconciliation with the truth yet. We had a form of reconciliation but we had no truth telling. I think that these stories have to come to light. We have to accept what happened, and then we have to understand the magnitude so that we can provide the appropriate healing programs into the future. I’d like to see every Aboriginal child, family, community, wherever they are in Australia, thrive – that’s what I’d like to see in the future.”

Telethon Kids Institute Director Professor Jonathan Carapetis AM said the Prime Minister’s decision to invite Professor Milroy recognised the impact she has had across Australia both through her pioneering mental health research and advocacy, and a diverse range of nationally significant roles.

As somebody who has been relentless in her efforts to improve the mental health of Aboriginal people and of children and young people via every means at her disposal, she truly embodies the very best of Australia.

“On behalf of the Telethon Kids Institute I extend our deepest condolences to King Charles III and the Royal Family on the loss of their beloved mother, grandmother and great-grandmother.”