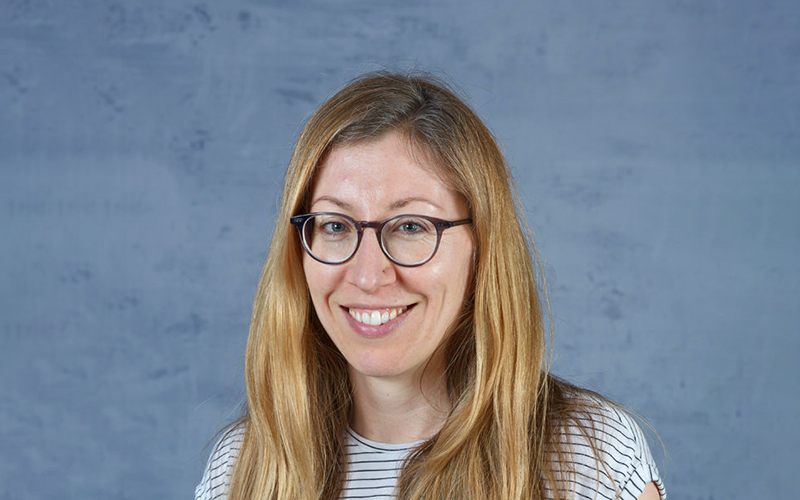 Telethon Kids Institute researcher, Dr Anya Jones, will join some of the world’s brightest female scientists after being selected to take part in a global project to amplify the voices of women in science leadership.

The Homeward Bound Program seeks to elevate the influence of leading female scientists in decision making that will shape the future of our planet, by empowering them with essential leadership skills needed to impact policy.

Dr Jones, a computational biologist who works on projects in the cancer and respiratory areas at Telethon Kids Institute, will join a cohort of women from around the world for this year’s intake, which includes a trip to Antarctica to see first-hand the impacts of climate change.

Dr Jones said the 12-month program will help her to build valuable connections with some of the world’s top females in STEMM.

I’m really excited to meet other women from all over the world who share similar ideas and values.

“In my field of research, we have a lack of people who understand biology and have the skills to analyse large data with computer language (bioinformatics). You can’t be what you can’t see!

“I think it is important to have female role models and to have more women in leadership roles, which will make young women more likely to pursue a career in science and ultimately it is vital to retain these women in higher leadership positions.”

Women can help each other, mentor each other and raise each other up, so I hope that joining a global network like Homeward Bound will give me access to support from other women, as well as collaboration.

Dr Jones started her scientific career as a lab researcher, but soon discovered the importance of medical coding and how to apply “computer language” in cancer and respiratory research – a crucial tool in analysing diseases to look for clues in the genetics.

“We use computer code to look at whether certain genes are switched-on or off with different diseases,” she said.

“In brain cancer, for example, we can compare a brain tumour cell to a sample from healthy tissue and work out what is being activated or inhibited due to the disease.”

Dr Jones, who has worked at Telethon Kids Institute for more than a decade, said it was exciting to work in an area on the cutting-edge of science, that can make a real difference to the lives of sick kids.

“In both the cancer space and in respiratory disease, our researchers are on the cusp of making some really significant breakthroughs and I’m very thankful that my skills allow me to work across two important areas of child health,” she said.