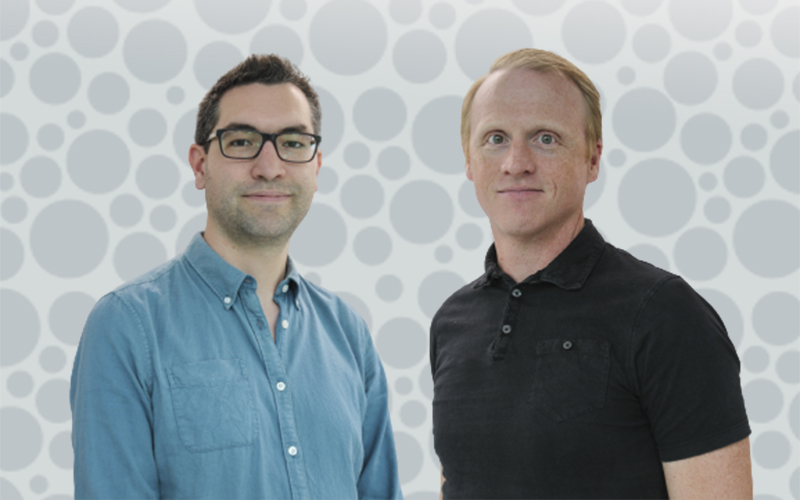 Two researchers working across Telethon Kids Institute and Curtin University – whose cutting-edge modelling work is transforming global management of deadly malaria as well as helping to guide Australia’s COVID-19 response – have been named among the world’s most highly cited scientists.

The list recognises global pioneers in their fields, demonstrated by the production of multiple highly cited papers during the past decade.

Their names are drawn from publications that rank in the top 1% by citations for field and publication year in the Web of Science™ citation index. The methodology determines the ‘who’s who’ of influential researchers in 21 fields of the sciences and social sciences across the globe, with this year’s list identifying more than 6,600 researchers from more than 70 countries and regions. Australia had 332 entries on the list and was ranked fourth in the world for highly cited researchers.

Professor Gething is head of the Geospatial Health and Development Team at Telethon Kids and leads the Malaria Atlas Project (MAP), which uses cutting edge technology to provide the World Health Organization and individual countries in global malaria hotspots with comprehensive risk maps and other data to guide malaria control efforts.

Internationally, malaria affects more than 200 million people and causes at least half a million deaths per year. Of these, the overwhelming majority are in children aged 5 years or younger. About 90 per cent of deaths each year are in rural sub-Saharan Africa.

Professor Golding is an infectious diseases modeller and member of both the Geospatial Health and Development Team and MAP, where he is Director of Malaria Ecology. Over the past year he has been a member of Australia’s pandemic modelling team, working with others including the Doherty Institute to advise Federal and State governments on their response to COVID-19.

Telethon Kids Institute Director Jonathan Carapetis congratulated Professors Gething and Golding, saying it was no surprise, given the global impact of their research, that they had found themselves on such a well-respected list.

Telethon Kids is proud to be associated with these two exceptional researchers, whose work is helping to make such a difference for millions in malaria-affected countries around the world.

“But while a vital tool in the fight against malaria, the innovative geospatial modelling techniques they use also have wide application to a vast array of health challenges both here in Australia and around the world, including infectious diseases like COVID-19 – something we’ve seen in the way modelling has helped to guide pandemic responses.

“Here at the Institute, their talents are also helping to support their fellow researchers, providing critical insights in areas including youth mental health, the built environment, and food access.”