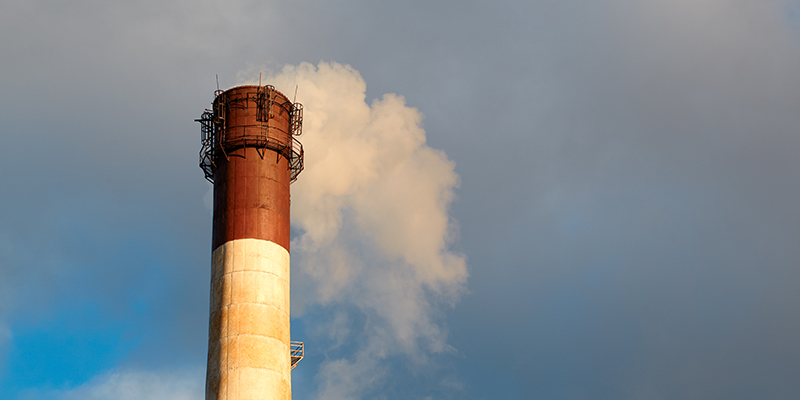 Australian researchers who have conducted the first study looking at the direct health impacts of predicted carbon dioxide levels say the results are worrying and highlight the urgent need for more research into the issue.

Researcher Associate Professor Alexander Larcombe, who is a member of the Wal-yan Respiratory Research Centre – which is a powerhouse partnership between Telethon Kids Institute, Perth Children’s Hospital Foundation and Perth Children’s Hospital – and also part of the School of Public Health at Curtin University, said humans had evolved to breathe atmospheric carbon dioxide at about 300 parts per million.

“Current levels are just over 400ppm, and climate change modelling predicts that within our lifetimes it is likely to increase to about double that,” Assoc Prof Larcombe said.

“There is a lot of research that looks at the environmental and health impacts of climate change, but none that focus solely on the health effects of breathing in higher levels of carbon dioxide in the atmosphere.”

Conducted in mice – which the researchers say are naturally able to better tolerate increased CO2 levels due to their burrowing habits – the study found that exposure to about 900ppm of CO2 had a direct impact on both the lung function and structure of mice that had been living in that environment throughout pregnancy, early life, and into early adulthood.

“The lung damage included altered alveoli, which is the critical part of the lung that helps with gas exchange – meaning they could have had more difficulty breathing,” Assoc Prof Larcombe said.

“We also saw some changes in the actual physical structure of the lungs and both of these changes meant the lungs weren’t functioning as they should.”

Interestingly, the lungs of adult mice that were not exposed to elevated CO2 during early life did not show signs of impairment, which the researchers believe is because their lungs were fully formed before being exposed to the higher levels of CO2.

The University of Western Australia researcher Dr Caitlin Wyrwoll, who is a co-author on this study, described it as important work because it offered “the first insight into the fact that these higher levels of CO2 exposure were indeed affecting the health of developing lungs”.

“This work has shown us that exposure to these predicted CO2 levels in pregnancy and early life is likely driving changes in lung function when the mice are adults. This therefore could be an opportunity to focus in on this period and help to protect lung development, and therefore improve the health outcomes later in life,” Dr Wyrwoll said.

She said more research in this area was critical to fully understand the potential health impact on our children in the future.

“The lungs are the first organs that we would expect to see affected, and it gives us a clue that other systems in the body might also be affected,” Dr Wyrwoll said.

“We need to do further research into how it affects the respiratory system, as well as how the bones and the kidneys are developing, but also how the brain is working.”

“This is another example to highlight why it is so important to fund respiratory researchers here in WA. The Wal-yan powerhouse partnership is dedicated to funding the very best people – and Associate Professor Larcombe is an exemplary example of that,” Mr Robinson said.