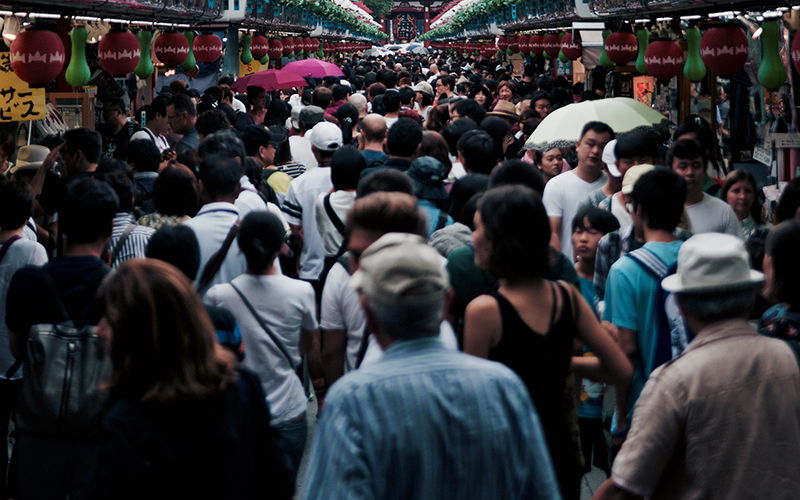 Perth researchers will use population data to help boost WA’s defences in the fight against COVID-19, developing modelling to build a clearer picture of how the virus could spread through high-risk populations.

The project will use detailed surveys of different population groups across WA to build a complete picture of how COVID-19 could spread within those groups and the risk of ‘spill-over’ to others.

Associate Professor Golding said once that picture is complete, it could be used to predict which group the infection could spread to next.

“One of the big unknowns with this virus at the moment is around which groups of people it gets into and how quickly they spread it to one another, and that’s shaped by lots of factors – where they work, what they do during the day, the size of their households and how much contact they have with other people,” he said.

“Having modelling like this would allow us to predict where the virus is likely to spread in the event of another outbreak in WA, allowing the Department of Health to hopefully contain it more quickly.”

Associate Professor Golding said the team would use many in-depth surveys to gather data about the behaviour and movements of specific groups of people, particularly those in high-risk jobs such as aged care, before using mathematical modelling to predict how an outbreak would spread in those communities.

“We will use code models to run various simulations for how the virus is most likely to spread through the population,” he said.

“We’ll be providing that tool to the WA Department of Health so they can work out where to focus their efforts.”

“We know that 70 per cent of people who work as personal care attendants in aged care are from CALD communities, so they are a really important demographic in terms of how the virus could spread,” he said.

“That’s what we saw in the Victorian outbreak and having more data about those groups and how they interact with the wider community is a vital piece of the puzzle in terms of mapping where the virus could spread.”

The information gathered through the project will be provided in real-time updates to the WA Department of Health to help bolster its contact tracing arsenal.