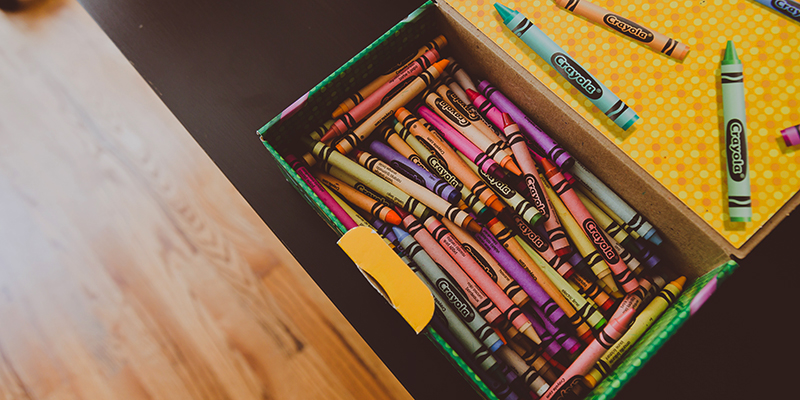 Western Australia and Queensland are leading the nation when it comes to ensuring children have a good start at school, according to a study by researchers at the Telethon Kids Institute.

A paper published in The Lancet Regional Health – Western Pacific has found there was a large gap between states when it comes to children’s “developmental vulnerabilities” as they entered school, with some states falling behind over the last decade while others have shown improvements. Developmental vulnerability refers to a child’s ability to learn, make friends and grow their independence as they start school and can be crucial in determining the child’s future path at school.

The study analysed data collected from more than a million children through the Australian Early Development Census over the last 10 years – a national survey conducted every three years in schools across Australia. It examined changes in the level of developmental vulnerability in each state over the course of the decade.

Professor Sally Brinkman said reductions in the percentage of children identified as “developmentally vulnerable” were recorded in Western Australia (25% to 19%) and Queensland (30% to 26%) over 10 years, while the ACT saw a small increase in kids who were struggling (22% to 24%)

“What is really encouraging is that WA and Queensland had a relatively high number of children with developmental vulnerability in 2009. Since then, both jurisdictions have shown large and state-wide improvements in child developments over the past decade,” she said.

“We think the WA and Queensland results are particularly positive.”

“Specifically, the introduction of universal access to preschool seems to have had a particular impact to the results in Queensland,” she said.

“The results highlight the importance of providing a strong universal base of services, along with additional targeted services to identify and support those at higher risk of poor development.”

The study found that, even once socio-economic differences were accounted for, there was still significant variation in the level of developmental vulnerabilities between the states.

The study also found a child’s socio-economic status had a bigger impact on their likelihood of being developmentally vulnerable in some states.

“These results provide an opportunity for policy makers in different states to reflect upon the mix of services that could be impacting a child’s development and inform future decision making to close gaps in developmental outcomes,” Professor Brinkman said.