Life skills for every child 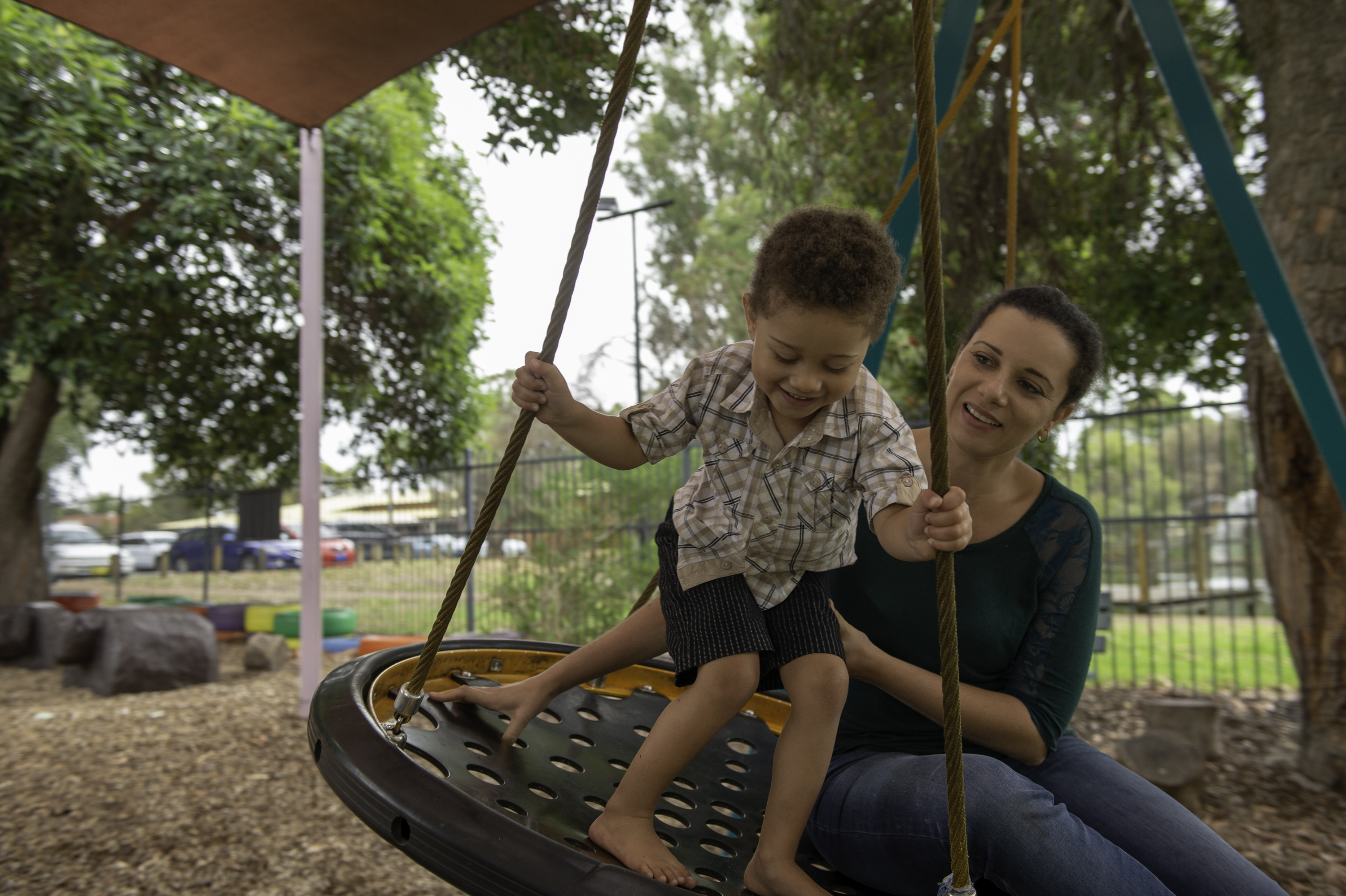 Since its national release in October, the free app has been downloaded more than 10,000 times by parents, grandparents and those who care for children under five years old.

Evidence-based content is drawn from the Vroom, a global program of the Bezos Family Foundation and based on the work of leading child developmental researchers, foremostly that of esteemed US-based early learning expert Ellen Galinsky. Ellen Galinsky has spent a lifetime unlocking the science behind how children learn as well as the skills essential to helping them thrive and, sharing that knowledge with others.

The renowned author of the best-selling book Mind in the Making: The Seven Essential Life Skills Every Child Needs, and chief science officer at the Bezos Family Foundation, says it is not just the content of what a child learns but, importantly, how they go about learning that is predictive of later life success.

By examining findings across multiple fields of child development research, including child development and cognitive neuroscience, literacy, numeracy and more, she was able to identify behaviours that, when present or promoted, made children much more likely to reach their potential.

The skills Ms Galinsky identified as being the most important to promoting a child’s overall success were focus and self-control, perspective taking, communicating, making connections, critical thinking, taking on challenges and problem-solving, as well as self-directed and engaged learning.

The locus for these skills involves the executive functions of the brain, which manage our social, emotional and cognitive capacities.

“It can be a baby trying to reach for something or learning to walk, or it can be a much more consciously intentional set goal with an older child, but executive function skills are always around achieving goals,” Ellen Galinsky said.

It is the children who master these skills (which she calls “life skills”) who are most likely to do well.

“There are periods in life when these skills are emerging — in the early pre-school years and again in the adolescent years when various regions of the brain are becoming much more connected,” she said.

A New Zealand study that has followed children from birth into their early 30s and beyond found that those children who had good self-control and good executive function skills were healthier and wealthier as adults, regardless of their socio-economic status, where they were born, or their IQ.

Another study that examined attention span persistence found children whose parents assessed them as being able to pay attention at age four were almost 50 percent more likely to have graduated from college at 25.

The good news is that these skills can be nurtured and developed, even before a baby begins to talk.

“One of the important things about executive functions is that they can be taught, they are malleable. I began to see this as a way to intervene,” Ms Galinsky said.

She said there was a persistent problem in the United States with children; a widening achievement gap that begins early in life.

“Although all kids are born with incredible potential, that potential is less likely to be realized when families are struggling with poverty or other adversities for example, than  families who don’t have those constraints. One of the main differences seems to be the opportunities to practice these skills,” she said.

“So, in addition to teaching content, I think we need to focus on promoting executive function-based life skills.”

The Bezos Foundation developed Vroom, including an app which launched in 2014, to give caregivers brain-building activities to do with their children that are based on the scientific findings of leading developmental researchers.

“We hope to spark a joyful interaction between adults and kids that promotes learning.”

“We think it is critical a parent works on developing these skills and understand why these skills are important in his or her life, not just the child.”

That was why the Mind in the Making training program run by the Foundation begins with adults—parents and the professionals who work with children, sharing the science behind the value of executive function-based life skills and how to promote them in themselves and in children.

“If we know in our heart why these skills are so important, we are much more likely to want to promote them in ourselves and our children,” she said.

“There are a number of interventions that I think are scalable that build on children’s and families’ strengths and help them thrive from their earliest days onward,” she said.

“If I had a magic wand, I would share the science of learning in ways that help families keep that fire for learning burning brightly in their eyes and their children’s eyes!”

The Bright Tomorrows app is free to download in Australia from the App Store or Google Play. For more information visit brighttomorrows.org.au.