Researchers at Telethon Kids Institute working to provide confident diagnoses for children suffering from rare diseases have created a new computer algorithm to help pinpoint the mutations responsible for the conditions.

Such diseases are often caused by a single mutation in the genome – the body’s blueprint for building our tissues and body and determining our interactions with our environment throughout life.

A mutation in the genome can alter the way parts of the genome are read and used by the body’s 39 trillion cells – paving the way for disorders which may affect as few as a handful of people worldwide.

Genome sequencing is increasingly being used to help identify these mutations, however finding the exact mutation is difficult, leaving a large number of patients with rare conditions undiagnosed. 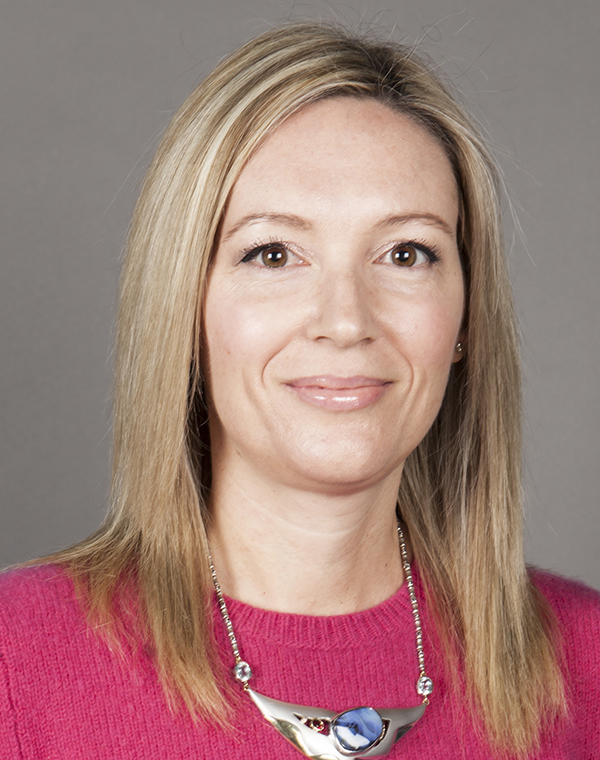 Denise Anderson – a PhD student in Dr Timo Lassmann’s computational biology lab – created a new machine-learning method to narrow down the search by pairing patients’ personal clinical information with big data sets. The algorithm developed by the team learns how to associate patterns of gene expression across multiple tissues with traits associated with an individual’s disease.

Ms Anderson said while big data was often touted as the solution to unravelling causes of disease, making sense of the data was challenging and required close collaboration between computational biologists and clinicians.

“The level of detail available in big data sets has dramatically increased over the last few years but sorting through it is a large and complex task,” she said.

“The algorithm we have developed allows us to personalise our analytical approach to the individual involved. It adds previously overlooked clinical data into the mix and improves the ability of computers to sort through and prioritise the thousands of variants returned from genetic tests.

“This has resulted in consistent improvements in classification accuracy, improving our ability to diagnose rare and genetic diseases.”

Ms Anderson said the research, published in Nature Communications, opened the door to use vast amounts of biological data, created in the context of other research projects, to help with rare disease diagnosis.

“At the same time, new and exciting ways to measure clinical features – collectively termed deep phenotyping – can be incorporated,” she said.

"I see only greater improvements in the diagnosis of rare and genetic diseases over the next few years given the wealth of big data currently being generated. It is an exciting time to be a computational biologist.”

Co-author and clinical geneticist Professor Gareth Baynam, Head of the Western Australian Register of Developmental Anomalies and an Honorary Research Fellow at Telethon Kids, said the work was a great example of precision health.

“This revolutionary approach connects each patient’s story, called their phenotype, in a direct and very personalised way to new technology to unlock answers to improve their care,” he said.