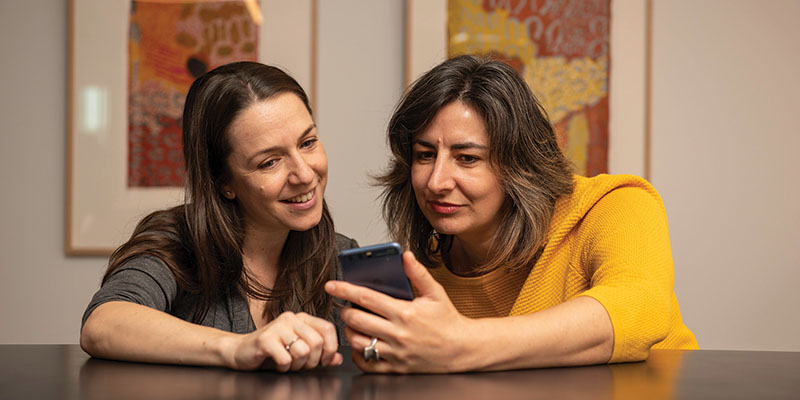 With disproportionately high rates of mental health problems in this group of young people and cost, stigma and privacy concerns affecting their access to appropriate services, youth mental health researcher Dr Yael Perry and her team have developed a digital solution to help overcome the barriers. 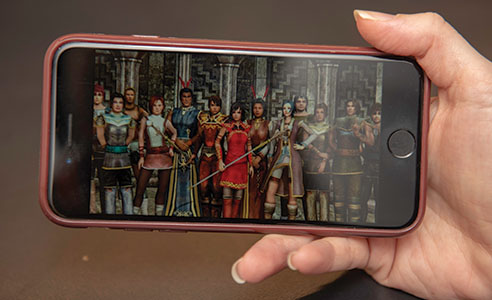 “For this particular population, there is very little that has been done around mental health, so we are keen to fill that void.”

In a Healthway-funded project, the team consulted trans and gender diverse young people aged 11 to 18 years to seek their feedback about the use of online health interventions and the established digital game, SPARX, to help prevent depression.

SPARX, a therapeutic game designed by University of Auckland researchers, has been evaluated as equivalent to face-to-face therapy in treating depression in young people aged 11 to 19. It has also been widely and successfully adapted for use by same sex- attracted young people and for different cultural groups.

Using a fantasy game format, users – represented by a personal avatar – progress through seven levels, each level presenting different scenarios and targeting different cognitive behavioural skills. At the end of each level users have the opportunity to reflect on the new skills they have learned and to relate it back to real-life difficulties they have experienced.

“The aim of the game is to restore balance in this fantasy world that has been overrun by ‘GNATS’ (gloomy negative automatic thoughts),” Dr Perry said.

“As this is an evidence-based intervention, we are starting from a pretty good point from which to adapt and enhance the game to make it much more acceptable for this population, which means they are more likely to use it.”

The young people consulted about the game suggested tweaks including non-binary avatars, and changes to language and some scenarios to more closely reflect themselves and their experiences.

“We have increased the customisation so people really feel the avatar is reflecting them and changed some of the language to incorporate gender neutral pronouns,” Dr Perry said.

“They want trans-specific scenarios but not exclusively – like all young people, many general scenarios apply to them.

“We’ve changed one scenario to depict them being misgendered by a parent or friend using the wrong pronoun. It teaches them ways to provide feedback about how it makes them feel when the wrong pronoun is used and doing that in an assertive rather than aggressive way.

My child is trans – how do I support them?

Currently with developers to implement the changes and adapt it for delivery on a mobile device, the game is expected to be ready soon for a pilot study to test its acceptability with a small group of trans and gender diverse young people. A notebook attached to the game provides guidance and links to a newly developed resource with advice about dealing with gender dysphoria, which was requested by consultation groups.

Dr Perry said if licensed for national use in the future, the game could be accessed online by all trans and gender diverse young people, or by referral through services such as headspace or community-based queer spaces.

“It could be accessed privately – a lot of young people are not able to come out to family, friends or health professionals, so this is a way they can access some assistance without feeling like they need to be ‘outed’ along the way,” Dr Perry said.

Dr Yael Perry is supported by The Giorgetta Charity Fund.