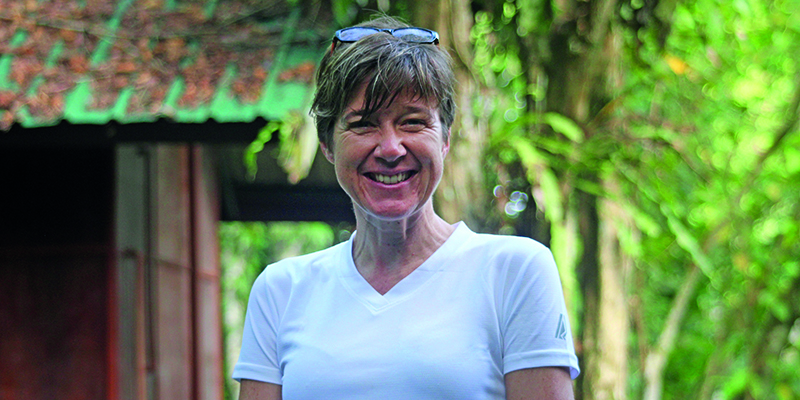 Newborn babies and their fragile immune systems struggle to fight off nasty infections such as septicaemia, pneumonia and gastroenteritis – all common causes of infant mortality in many countries around the world.

Now, in an exciting first for the Telethon Kids Institute, the Wesfarmers Centre of Vaccines and Infectious Diseases has been awarded a Bill & Melinda Gates Foundation grant as part of its mission to ensure more children and young people survive and thrive.

The US$500,000 grant follows an earlier grant from the Immunising Pregnant Women and Infants Network (IMPRINT). The funding will enable a team of researchers including Dr Anita van den Biggelaar, Senior Research Fellow at the Wesfarmers Centre, to investigate whether giving newborn babies probiotics daily over their first seven days can boost immunity and improve gut health – significantly reducing the risk of life-threatening infections.

“Thanks to the support of the Gates Foundation, researchers from the Wesfarmers Centre are currently conducting the pilot study in Papua New Guinea in collaboration with the PNG Institute of Medical Research,” Dr van den Biggelaar said.

“The newborns involved are receiving a first dose of probiotics within the first three days, followed by six additional doses throughout their first 10 days of life.

“The results from the pilot study will give us interesting insight into how probiotics can help with healthy colonisation of the gastrointestinal tract and program healthy development of the immune system.”

Dr van den Biggelaar said the team hoped the data they obtained would lead to a large multi-site study in PNG involving thousands of babies, aimed at demonstrating the protective effect of probiotics in preventing major infections such as sepsis and pneumonia.