They look and act just like real babies, crying at all hours of the day and night until their needs are met.

These infant simulators or so-called ‘robot’ babies are given to high school students to take care of as part of an internationally developed teen pregnancy prevention program known as Virtual Infant Parenting (VIP).

Students are tasked with caring for the dolls 24/7 – ignoring them is not really an option. The dolls record how often they are rocked, fed, burped and changed. Students who neglect their dolls are marked poorly.

The theory behind the VIP Program is simple – it is believed by giving young people a taste of the exhausting real-life experience of caring for a newborn, it will discourage them from wanting to have a baby of their own.

It was a theory that made sense to many, including Associate Professor Sally Brinkman, who leads the Child Health Development and Education team at the Telethon Kids Institute. But as a researcher she was concerned there was a lack of scientific evidence to show that such a popular program, run in more than 90 countries across the world, was effective in reducing teen pregnancy.

“Teenagers are a vulnerable group and any intervention-based program targeting them should always be backed by sound evidence, particularly when dealing with something like teen pregnancy which has potentially lifelong consequences,” Associate Professor Brinkman said. 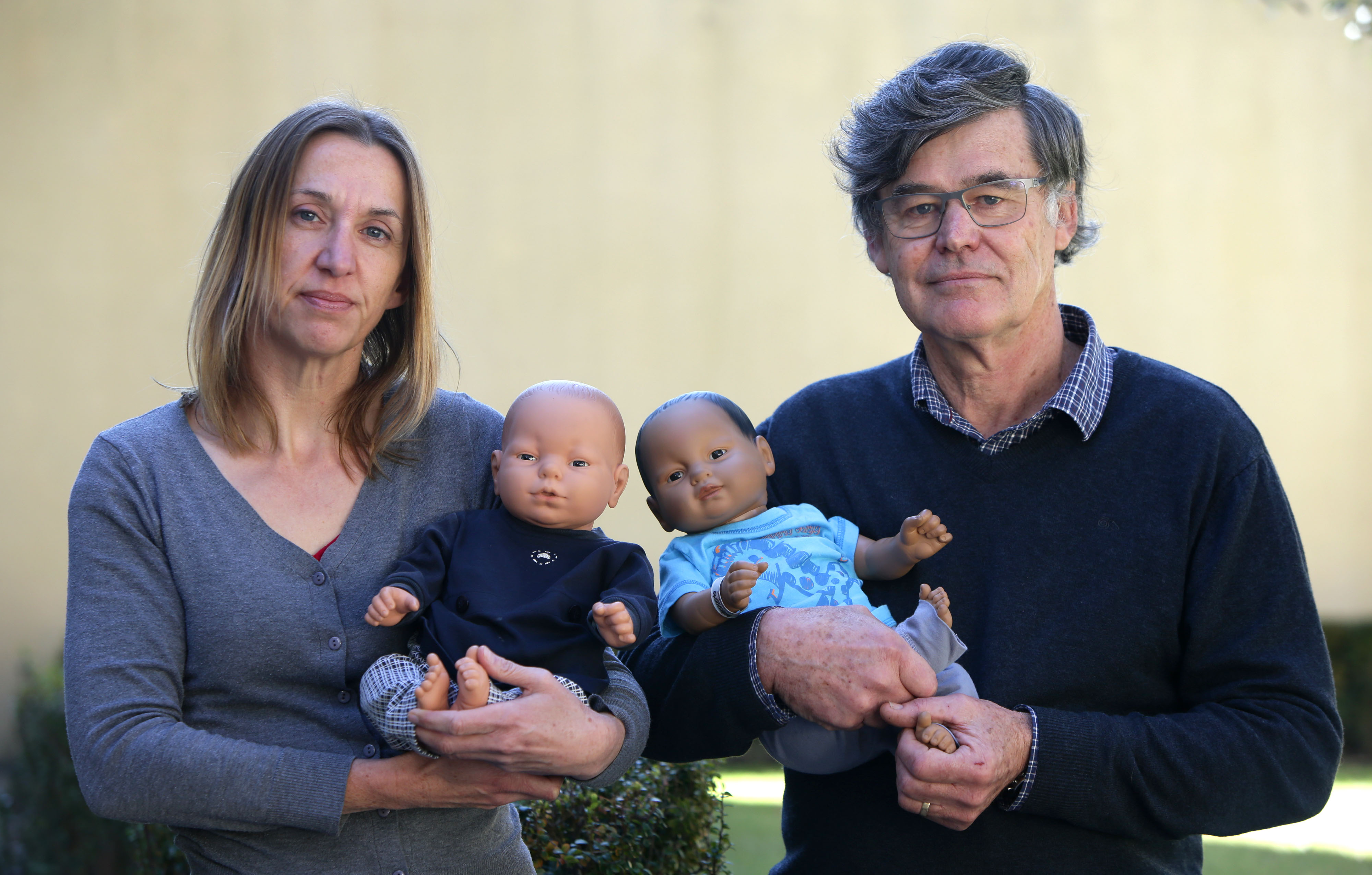 “Tens of thousands of young people were doing this program every year to prevent teen pregnancy, yet there was very little research on whether it actually did what it was supposed to do.”

So in 2003, as the VIP program was about to be rolled out in Western Australia, Associate Professor Brinkman saw an opportunity to scientifically evaluate the program’s effectiveness. With the support of the Western Australian Metropolitan Health Services and the Education Department, Associate Professor Brinkman developed a randomised control trial to assess a version of the program, which had been adapted for the Australian context.

Nearly 3,000 Western Australian school girls aged 13-15 enrolled in the trial – the largest study of its kind ever conducted on an Infant Simulator-based program. Close to half the students were given a version of the VIP program as the intervention group, while the control group was given the standard health education curriculum.

Researchers were given permission to access the participants' de-identified medical records until they were 20 years of age to determine whether they had experienced a pregnancy.

But in 2007, just four years into what was meant to be a 10-year study, Associate Professor Brinkman noticed an alarming pattern in the preliminary data. Early results were showing that girls who undertook the VIP program were actually more likely to fall pregnant than those who did not do the program.

“It was quite a shock,” Associate Professor Brinkman said. “We had to check the data again and again. In all honesty, I expected the program to reduce teen pregnancy, or at the very least, not have much of an impact. I didn’t expect that the program was actually having the opposite effect to what was intended.”

Associate Professor Brinkman immediately asked the health services and schools to pull the pin on the program in WA altogether. They simply could not continue knowing that there was a chance it put young people at greater risk of teenage pregnancy.

The research team continued to follow the girls who had already participated in the program, with their results published in The Lancet in 2016. The evidence showed those who did the VIP program had higher rates of pregnancy (17 per cent) compared to those who did not (11 per cent), a small but statistically significant increase.

They also found 53.8 per cent of the pregnancies in the intervention group ended in termination, compared to 60.1 per cent in the control group, which was not statistically significant but did show the participants who had exposure to the program were more likely to trend towards going through with the pregnancy.

“I think what we showed was that even the most well intentioned programs can have unexpected consequences,” Associate Professor Brinkman said. “And that is why research is so important. Australia has the sixth highest teen pregnancy rate out of 21 OECD countries and we shouldn’t be funding programs that contribute to that problem.”

Associate Professor Brinkman has a theory as to why the VIP program did not work as intended. She believes a lot of the girls actually found the process rewarding, rather than a ‘turn-off’. 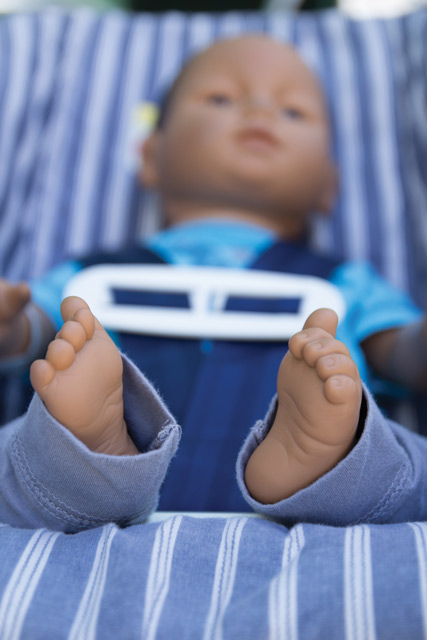 “A lot of the girls really seemed to like looking after the dolls, even though they were keeping them up all night,” Associate Professor Brinkman said. “They received a lot of attention from their friends and family while they had the dolls and it was something exciting and outside their normal routine.

“Some girls even became so attached to their dolls that they became very upset when they had to hand them back to the school or over to another student. We even needed to bring in a counsellor on some occasions to help girls deal with the separation.”

Associate Professor Brinkman’s results made international headlines when they were published in The Lancet last year and she hopes many schools have stopped using the dolls as a teen pregnancy prevention tool. But she admits she has heard of schools still using them, despite knowing the results.

“People seem really reluctant to accept the evidence on this one, which is a bit disheartening,” Associate Professor Brinkman said.

“I’ve seen many in the media and in online discussions suggest that the students just need to have the infant simulators for a longer period of time to truly understand the implications of having a baby, which seems odd to me.

“If a drug trial shows that the drug doesn’t work, and may indeed cause harm, people don’t turn around and say ‘Well they just needed to have more of the drug’. Why is it that for education programs, people have such a strong belief that they must work, despite no evidence to support them?”

Associate Professor Brinkman said these robots may be effective in other contexts such as childcare training or teaching parenting skills, but when it comes to preventing teen pregnancy, her research showed it simply does not work.

Associate Professor Brinkman plans to continue to promote her research to an international audience to encourage schools still using the program to drop it, and to discourage others from taking it up. She is particularly worried about the uptake of the program in developing countries, where teenage mothers may not have access to support.