With premature babies facing lung problems well into childhood, researchers with the Children’s Lung Health group are working to identify ways to improve the long-term impact.

A Telethon Kids Institute study into the respiratory consequences of preterm birth has shown that babies born very early are at significant risk of lung disease, with structural abnormalities, poor lung function and respiratory issues by the time they reach upper primary school.

The study tested the lung function of 221 children aged between nine and 11 years – 163 who had been delivered at less than 32 weeks gestation, and the rest born at full term.

The results showed the preterm children had significant levels of respiratory disease, with 92 per cent having structural abnormalities in their lungs and about half reporting recent breathing difficulties, including wheeze and shortness of breath when exercising.

The study also found that the earlier the baby was born, the worse their test scores, with lung function improving for every additional week of gestation. Those who required a lot of oxygen after birth also tended to have worse lung function as school children. 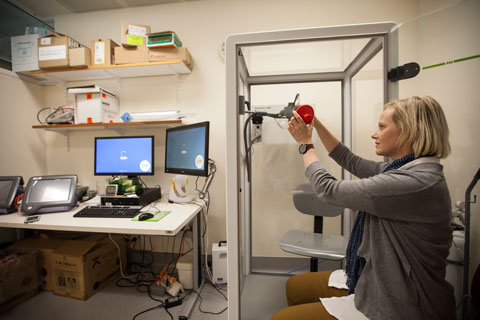 “The collaborative program of research is multi-faceted – understanding the impact of preterm birth over the life course, exploring the underlying mechanisms of the lung disease that impacts on children born preterm, designing and conducting interventions to improve lung disease, and translating these findings into clinical practice,” Dr Simpson said.

The lungs are one of the last organs to develop fully so are commonly affected when a baby is born prematurely. Researchers are keen to know more about the long-term impact on the lung development of such babies.

“We have found that children born very preterm have ongoing lung disease throughout childhood that appears to be getting worse,” Dr Simpson said.

“Understanding the mechanisms of why lung function is declining also guides us to potential new therapies. 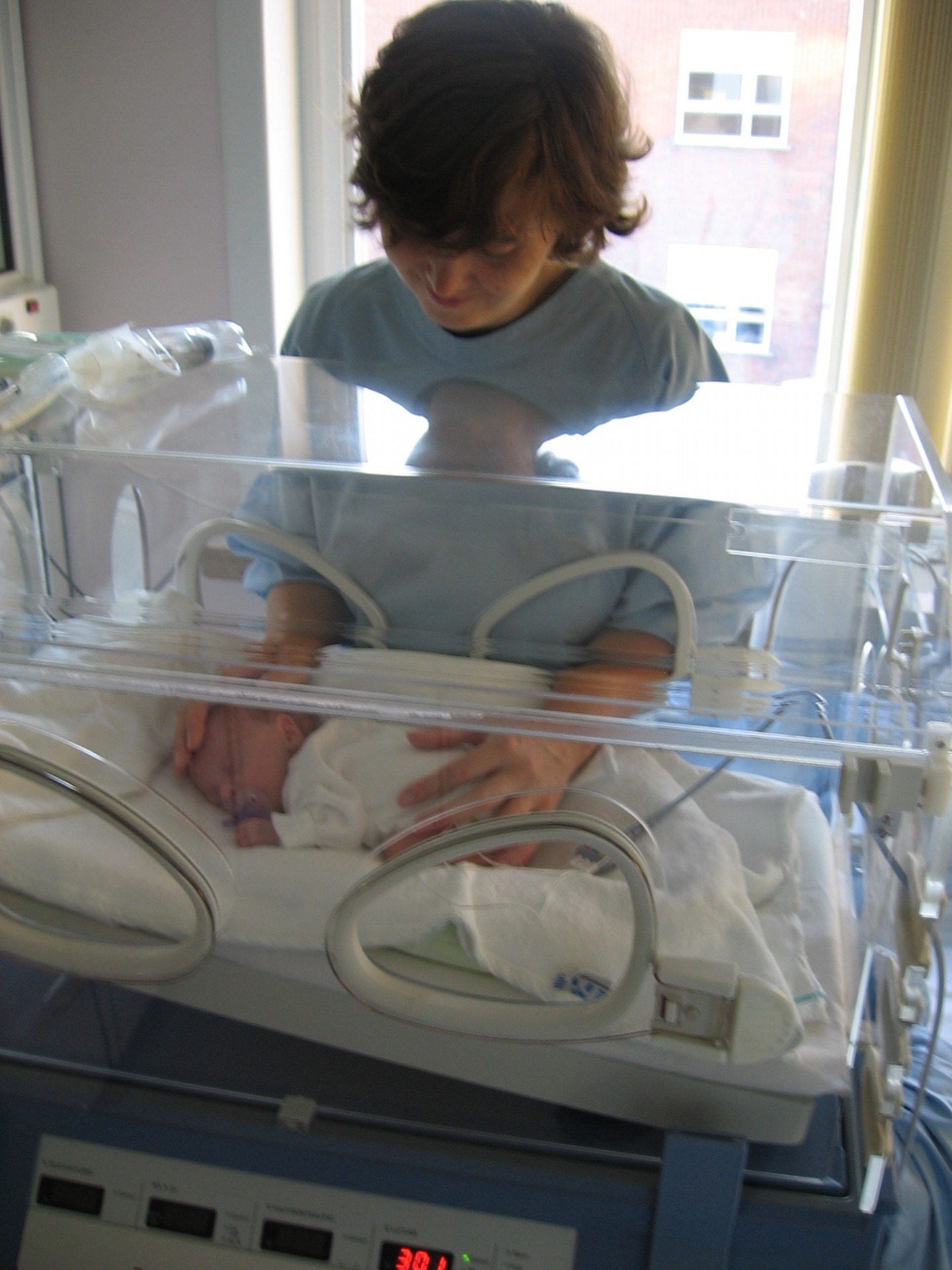 “Long-term follow-up is of increasing importance, with growing concerns that survivors of preterm birth – particularly those with bronchopulmonary dysplasia (BPD) – will go on to develop premature COPD (chronic obstructive pulmonary disease) in adult life; a hypothesis that is strengthened by the high prevalence of emphysema and obstructive lung disease in young adult survivors of old BPD.

“Our research also suggests that this ongoing lung disease may be related to persistent inflammation in the airways after preterm birth. There are no current treatments or best practice guidelines for treatment of a child presenting to a doctor with ongoing breathing problems after preterm birth.”

Jan and David Lord have been supporting the premmie babies research of Dr Shannon Simpson.