A new study led by the Telethon Kids Institute has found a link between masculine facial features and autism.

The study, carried out in collaboration with researchers from The University of Western Australia and Princess Margaret Hospital for Children, is the first of its kind using 3D photogrammetry to examine whether pre-pubescent boys and girls with an Autism Spectrum Disorder (ASD) displayed more masculine features compared to those without the condition.

Genetic factors are known to play a major role in ASD however there is growing evidence that hormonal factors also influence development of the condition.

A computer algorithm was used to generate a gender score for a sample of 3D facial images to create a scale ranging from very masculine to very feminine. The gender scores were based on an analysis for 11 facial features such as breadth of a person's nose, distance between the outer corners of the eyes, upper lip height and width of the mouth and were compared between an autistic group and a control group. 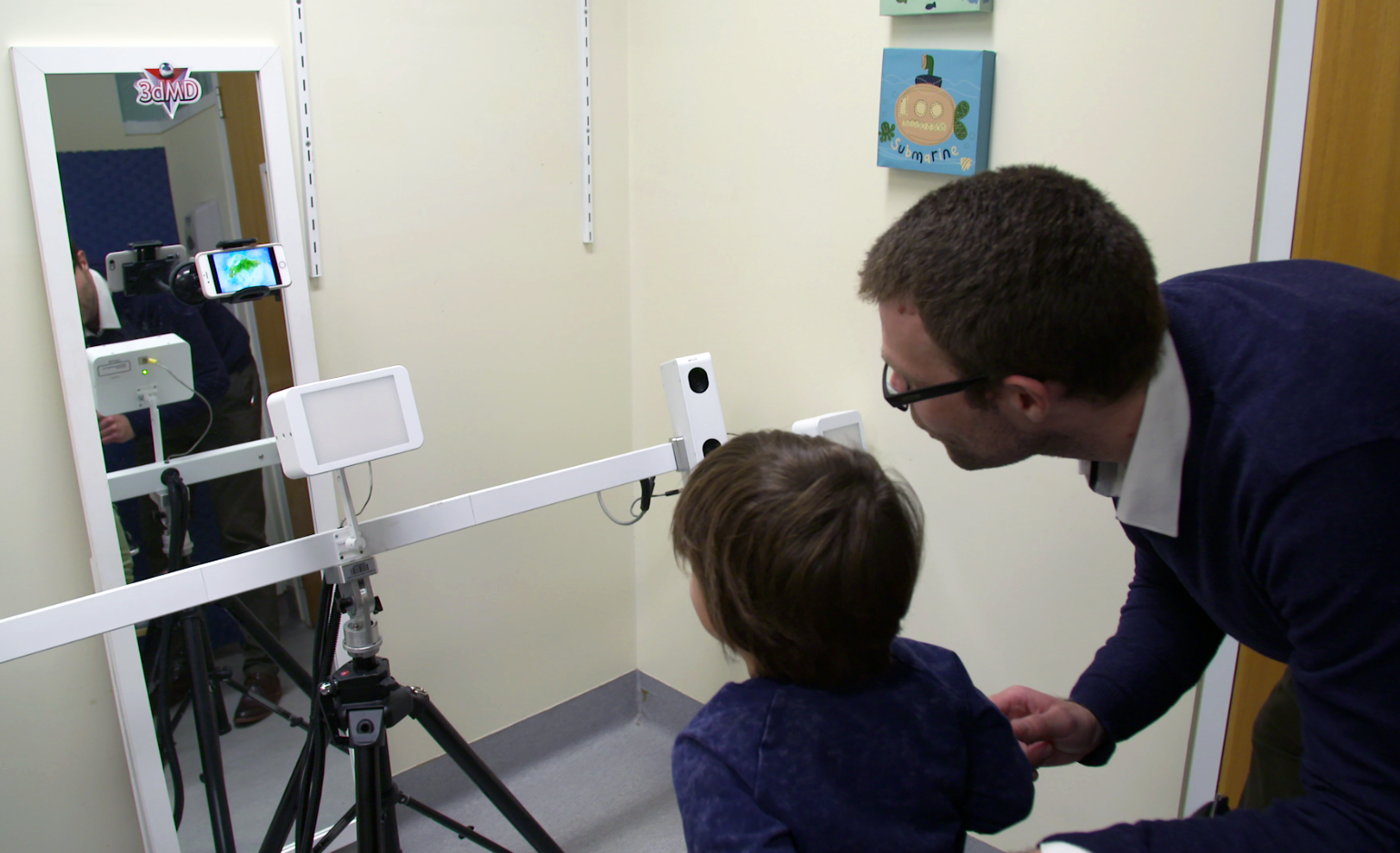 Further analysis revealed that increased facial masculinity in the group with autism correlated with more social communication difficulties as measured on the Autism Diagnostic Observation Scale.

“The current findings provide further evidence of a connection between prenatal testosterone and autism,” he said.

“Our next step is to understand how specific these findings are to children with autism. If they are specific, then the findings raise the tantalising possibility that facial characteristics may in the future be one feature that helps us identify children with autism earlier than we currently do which is a truly exciting advancement.”

The research has been published today in Scientific Reports by the Nature Publishing Group. You can view the full paper here.