Toddlers now get an additional whooping cough vaccine to protect them against the potentially deadly disease.

The change to the National Immunisation Schedule for whooping cough (also called pertussis) comes as a result of work by researchers at the Wesfarmers Centre of Vaccines and Infectious Diseases at the Telethon Kids Institute.

Telethon Kids researchers recently completed a study in collaboration with the National Centre of Immunisation Research and Surveillance, which showed the protection children receive from their three baby doses of the acellular (aP) whooping cough vaccine starts to wear off after a couple years.

Lead researcher and paediatrician Dr Tom Snelling says this means that children are at increased risk of whooping cough before they have their booster dose at four years of age. 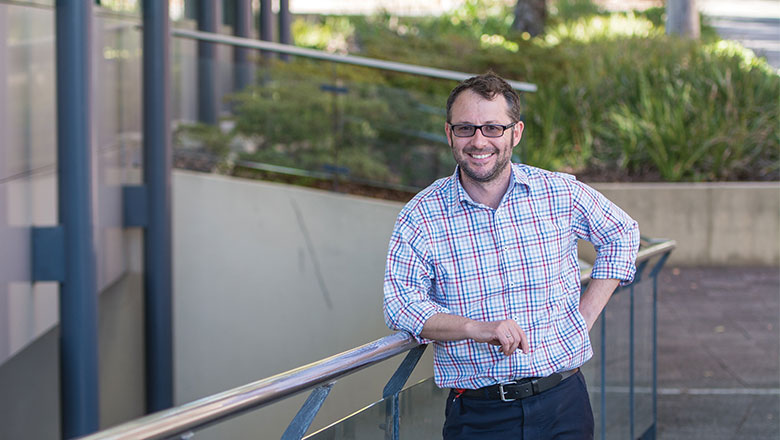 "This is important because three year olds with whooping cough can infect any baby siblings," he says. "As a result of this research, Australian parents will now be given the opportunity to have their child boosted against whooping cough at 18 months, rather than having to wait until four years."

Telethon Kids Institute researchers also collaborated on another project which assessed whether vaccinating parents against whooping cough helps to protect their newborn babies.

The idea is that if parents are protected then their babies will be unlikely to come into contact with infection," says Dr Snelling from the Telethon Kids Institute.

"This could be especially helpful in the first few months of life when a baby is too young to be fully protected by their own immunisations."

However, waiting until after the baby is already born for parents to receive this booster dose appears to be too late, probably because it takes a few weeks for the booster dose to take effect.

"We now know from subsequent research from overseas that the optimal time to provide booster doses of whooping cough vaccine is in the last few months of pregnancy," says Tom.

"This strategy protects both the mother and also provides protective antibodies to the newborn through the placenta."

"Fathers who have not received a booster should also receive one, preferably before their baby is born."

A whooping cough booster has recently become available for all WA women who are pregnant.

Telethon Kids researchers are leading a nationwide case-control study which is examining whether children who receive the whole cell pertussis vaccine in infancy are at lower risk of developing food allergies compared with infants who have not. This study should be finished by the middle of 2018.

We also plan to pilot the use of whole cell pertussis vaccines in a mixed whole/ acellular vaccine schedule, with the expectation this will result in longer lasting protection against whooping cough and might also be a feasible way of lowering the risk of allergic diseases. Currently the acellular vaccine is the only one used in Australia.